The official mascots for the 2018 Olympic and Paralympic Winter Games were launched on 2 June 2016.

An Asiatic black bear named “Bandabi” and a white tiger named “Soohorang” will each represent the Paralympic and Olympic Winter Games. Both animals appear in South Korea’s foundation mythology and are closely associated with Korean culture and folklore. 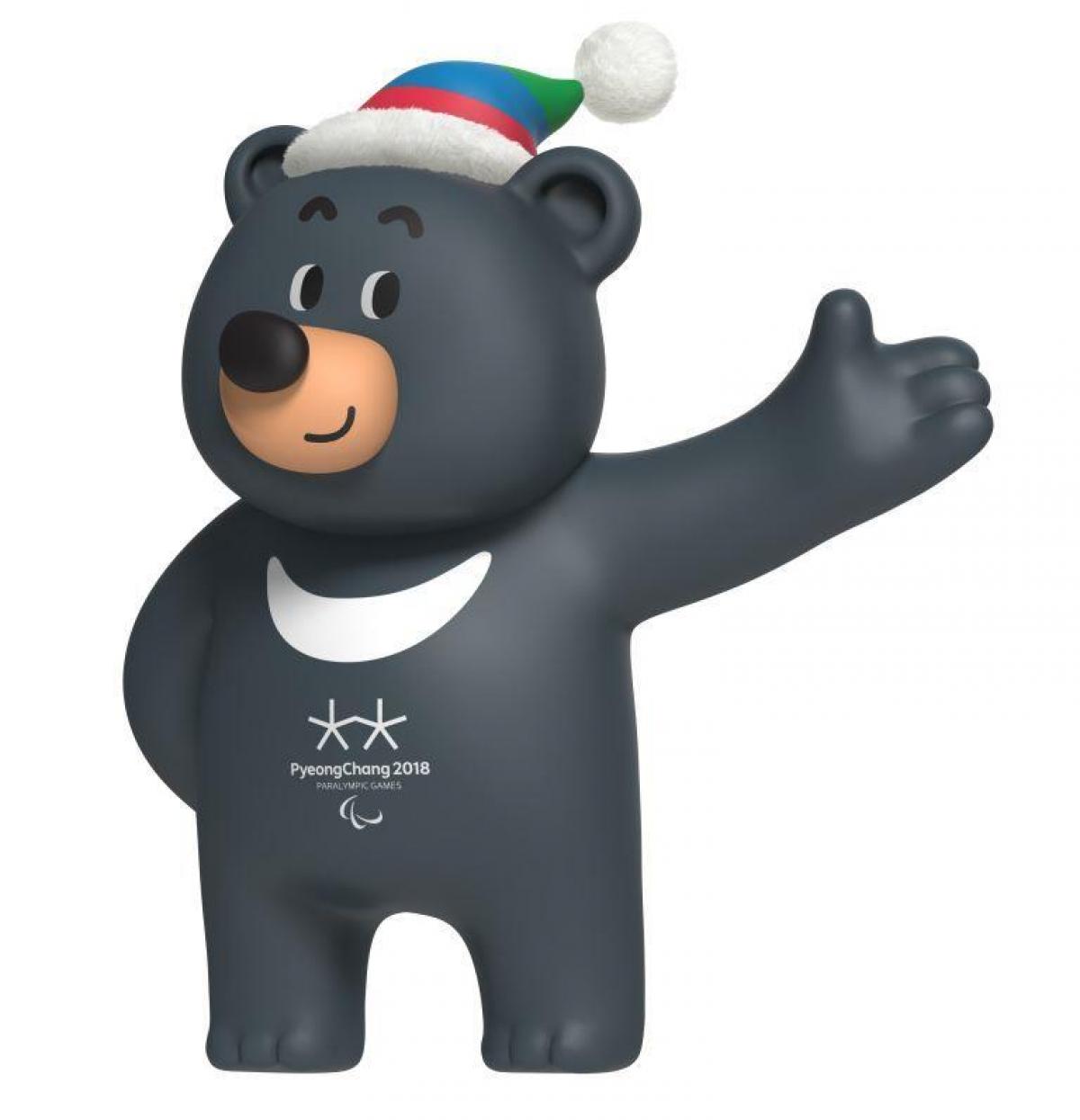