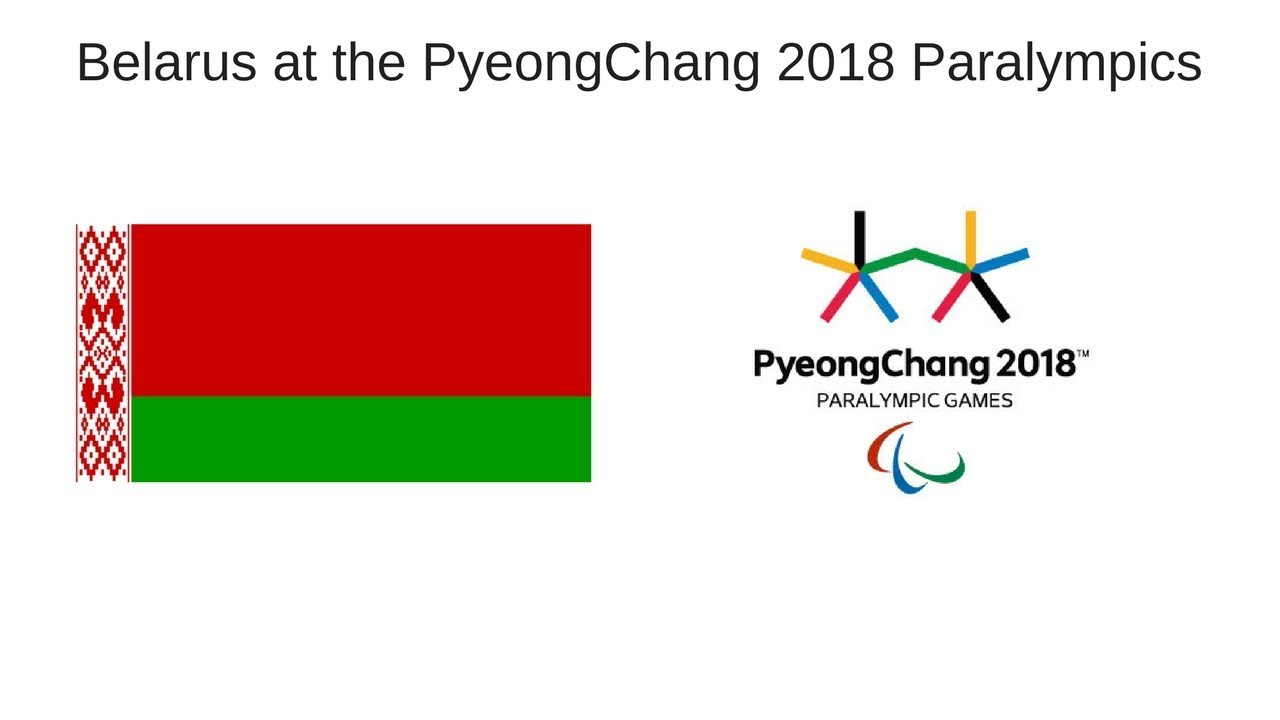 Vauchok is the only Belarusian athlete to have won three gold medals, all in cross-country.

Belarus has won 20 of its Paralympic Winter Games medals in cross-country and three in biathlon.

Vasili Shaptsiaboi has won all three biathlon medals of Belarus, three bronzes, in 2010 and 2014.

Belarus won nine medals in 2006 and in 2010. It won three bronze medals at the Sochi 2014 Paralympic Winter Games.