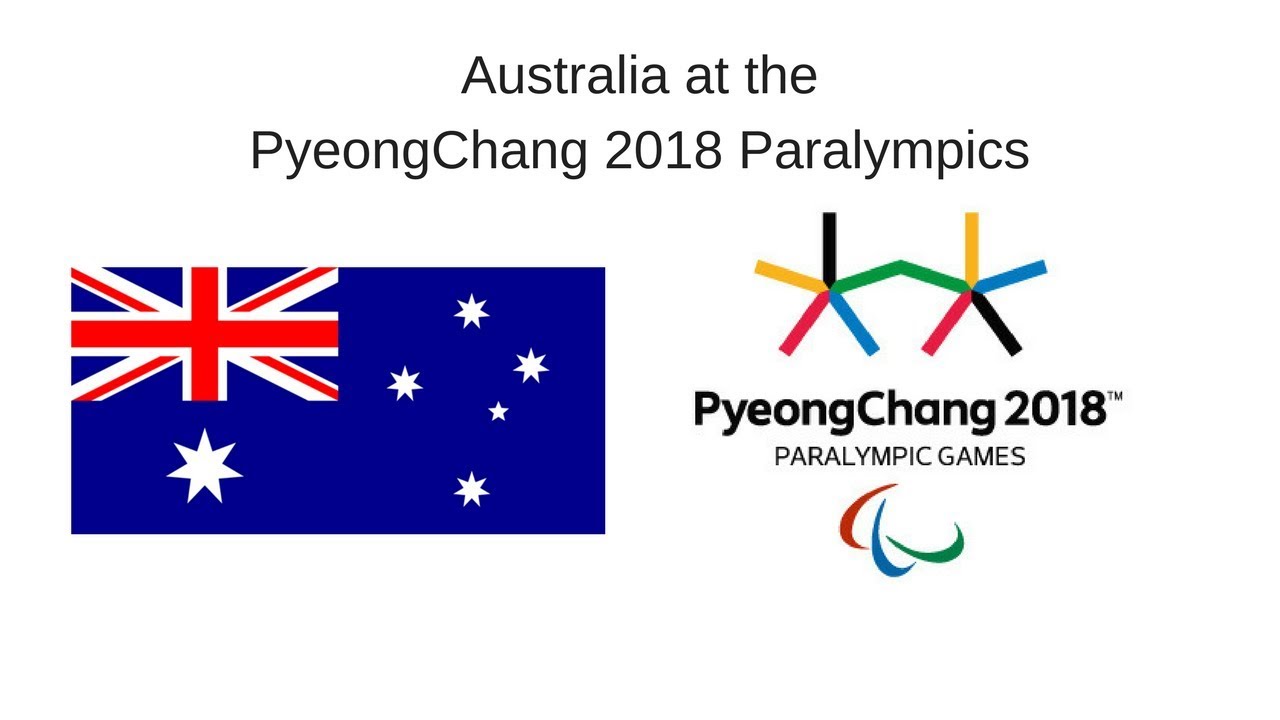 Australia has claimed 30 medals at the Paralympic Games, Gold 11 - Silver 6 - Bronze 13, all in alpine skiing.

The Lillehammer 1994 were Australia's most successful Paralympic Games in terms of total medals, winning nine medals in total, G3-S2-B4.

The NPC made its official debut at the Geilo 1980 Paralympic Games.

Australia is in 18th place on the Winter Games' all-time medal table.

Gallagher is the only Australian athlete to claim a medal at both the Summer and Winter Paralympic or Olympic Games.