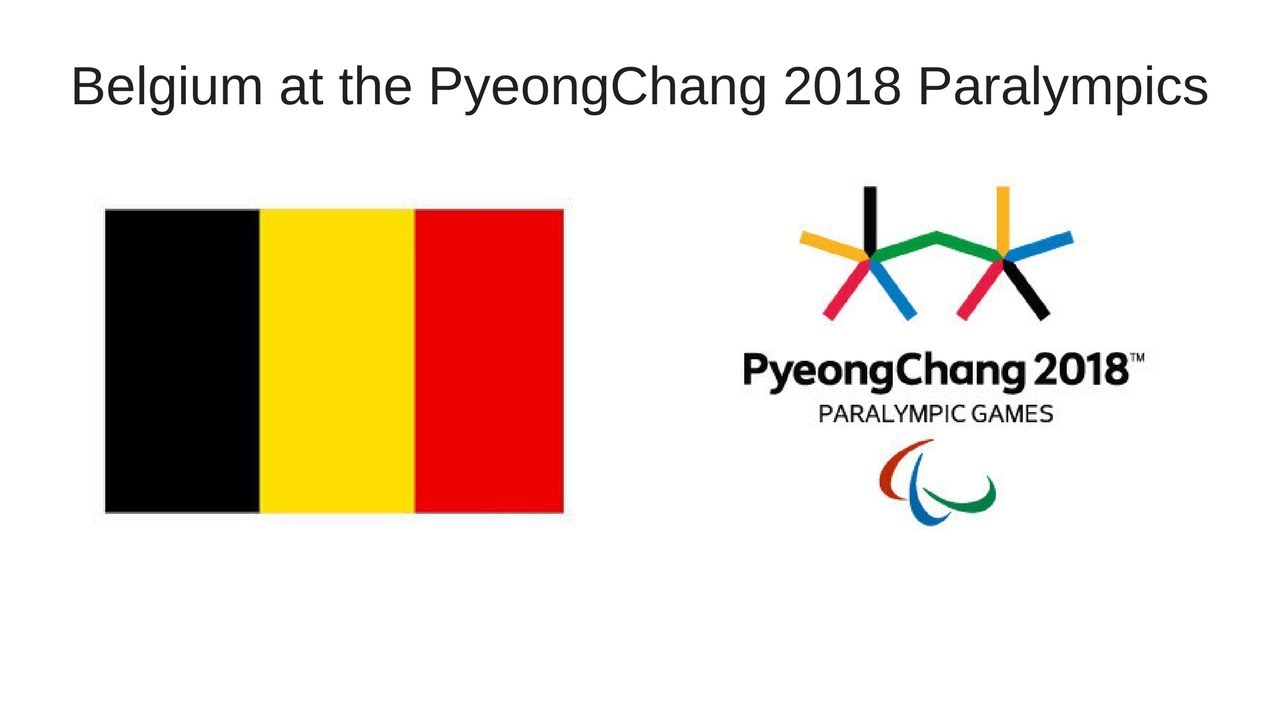 Mercier finished third in the men's alpine skiing super-G B1.

Belgium is in joint-29th place on the Winter Games' all-time medal table.

At the Sochi 2014 Paralympic Winter Games Denis Colle had the best result for a Belgian athlete, finishing sixth in the men's snowboardcross standing.

Natasha De Troyer has competed in most events for Belgium, having started in nine alpine skiing events in 2006 and 2010 combined. Her best result was a fourth place in the women's slalom visually impaired at the Torino 2006 Paralympic Winter Games.