ABOUT THE PYEONGCHANG 2018 PARALYMPICS 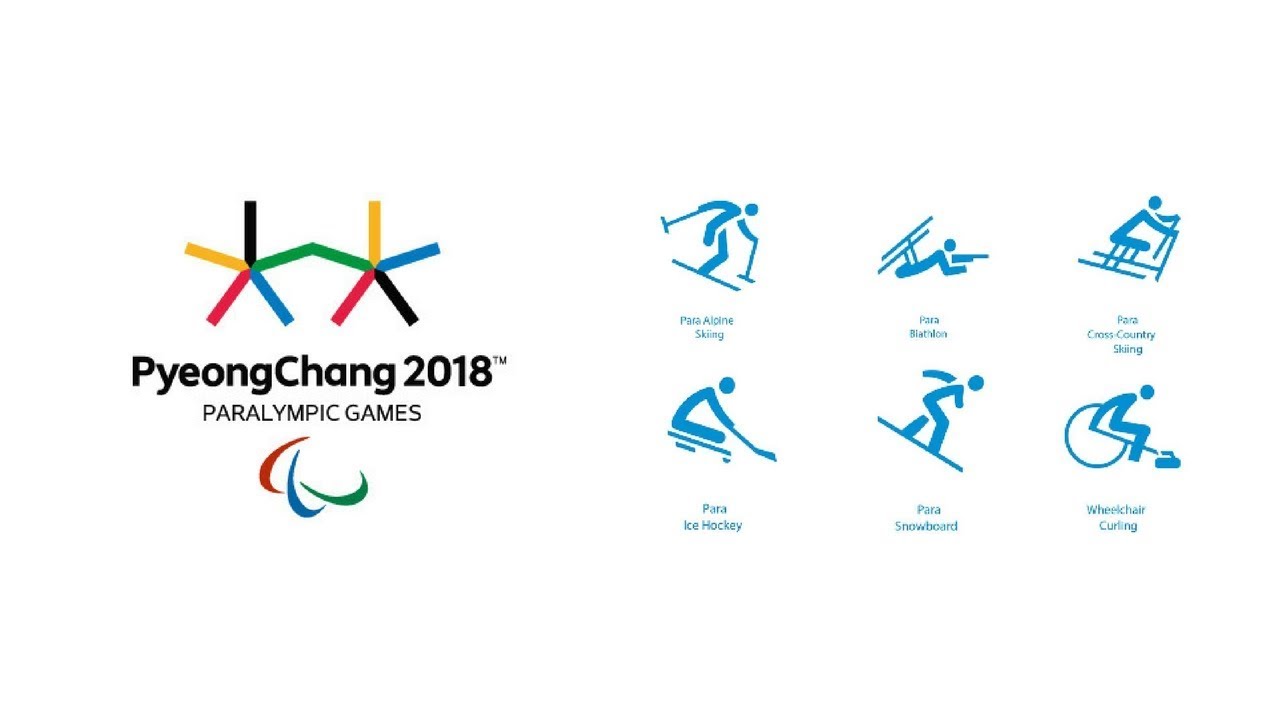 As part of hosting the Games, the PyeongChang 2018 Organising Committee has launched “Actualising the Dream,” a project aimed at promoting Paralympic winter sports, raising awareness of Para sport and its athletes, and securing the social inclusion of people with an impairment.

The official mascot of the PyeongChang 2018 Paralympic Winter Games is “Bandabi” an Asiatic black bear, founded on South Korea’s mythology and closely associated with Korean culture and folklore.

PyeongChang 2018 was elected as host city following one round of voting at the 123rd IOC Session in Durban, South Africa.

Three cities bid for the Games: