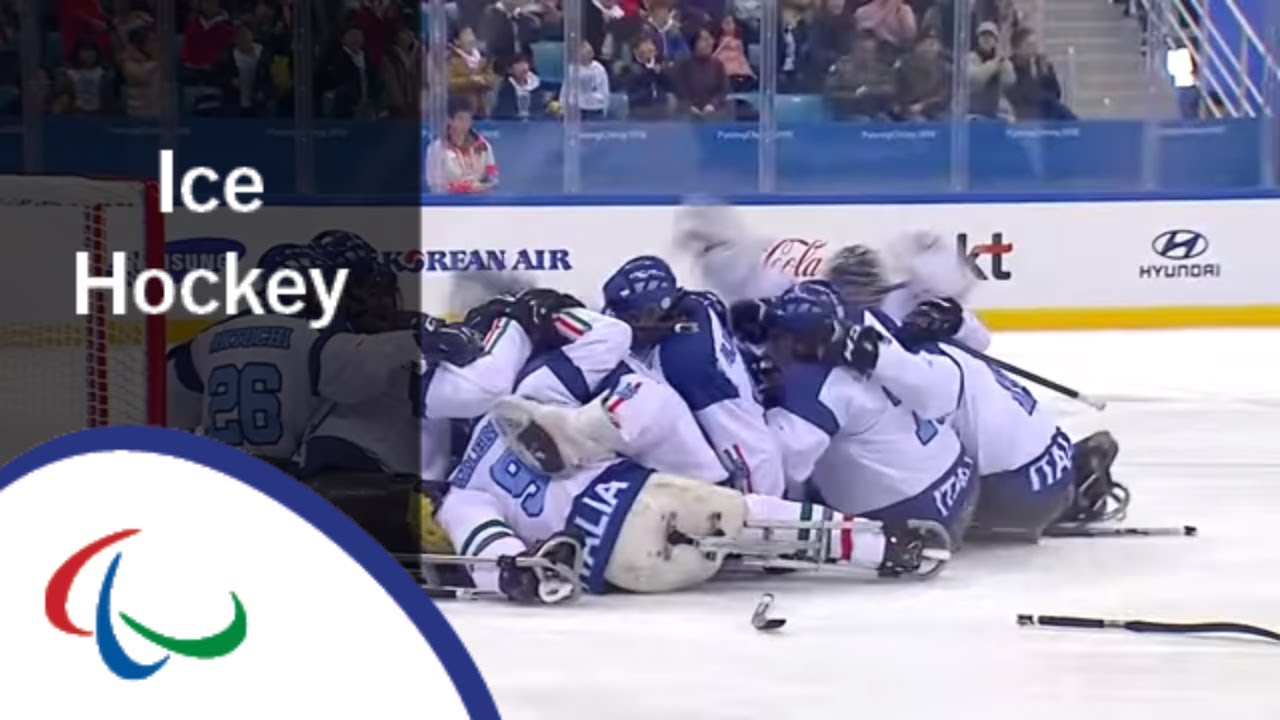 South Korea’s Para ice hockey team got off to a hot start on day one of the PyeongChang 2018 Paralympic Winter Games with a 4-1 defeat of Japan and will look to keep that momentum going when it faces the Czech Republic on Sunday (11 March) at 3:30 p.m. (KST).

The Czechs will take to the ice fresh after having the opening day off, as forward Michal Geier and defender Pavel Kubes try to help the team better its fifth-place finish from four years ago. At the Sochi 2014 Games, the Czech Republic beat South Korea twice, including a 4-2 win in the preliminary round and a tight 2-1 overtime victory in the fifth-place game.

Japan, meanwhile, will have a daunting task ahead of itself when it opens the day’s action at 12:00 p.m. (KST) by facing a US squad that is looking for a record third consecutive Paralympic gold.

The USA is stacked on all fronts, with Declan Farmer, the IPC’s Best Male Athlete from the Sochi 2014 Games, leading the forward pack and captain Josh Pauls anchoring the defensive front in his third Paralympics. Steve Cash, arguably the sport’s best goaltender of all-time, will be playing in his fourth Games.

Japan and the USA last faced off in Paralympic play in the Vancouver 2010 gold-medal game, which the USA won by a score of 2-0.

Two undefeated teams will close the day’s action when European silver medallists Italy challenge world champions Canada at 7:00 p.m. (KST). Both squads won their opening games against Norway and Sweden, respectively, and whichever nation comes out on top will take a decisive lead in the Group A standings.

Canada has a major target on its back as one of the teams to beat considering it has won gold at the last two major tournaments in South Korea – the 2013 and 2017 World Championships. Much of that success can be contributed to forward Tyler McGregor, who netted a hat trick in the 2017 World Championships gold-medal game as well as in Canada’s first Paralympic match against Sweden. McGregor will aim to continue that success against Italy on the day of his 24th birthday.

“It’s a quick turnaround and three games in three days is a lot, but something we’re ready for,” said McGregor.

“It’s my second go-around at the Paralympics and I feel like I’m more mature this time around. I can’t think of a better way to celebrate my 24th than being here.”