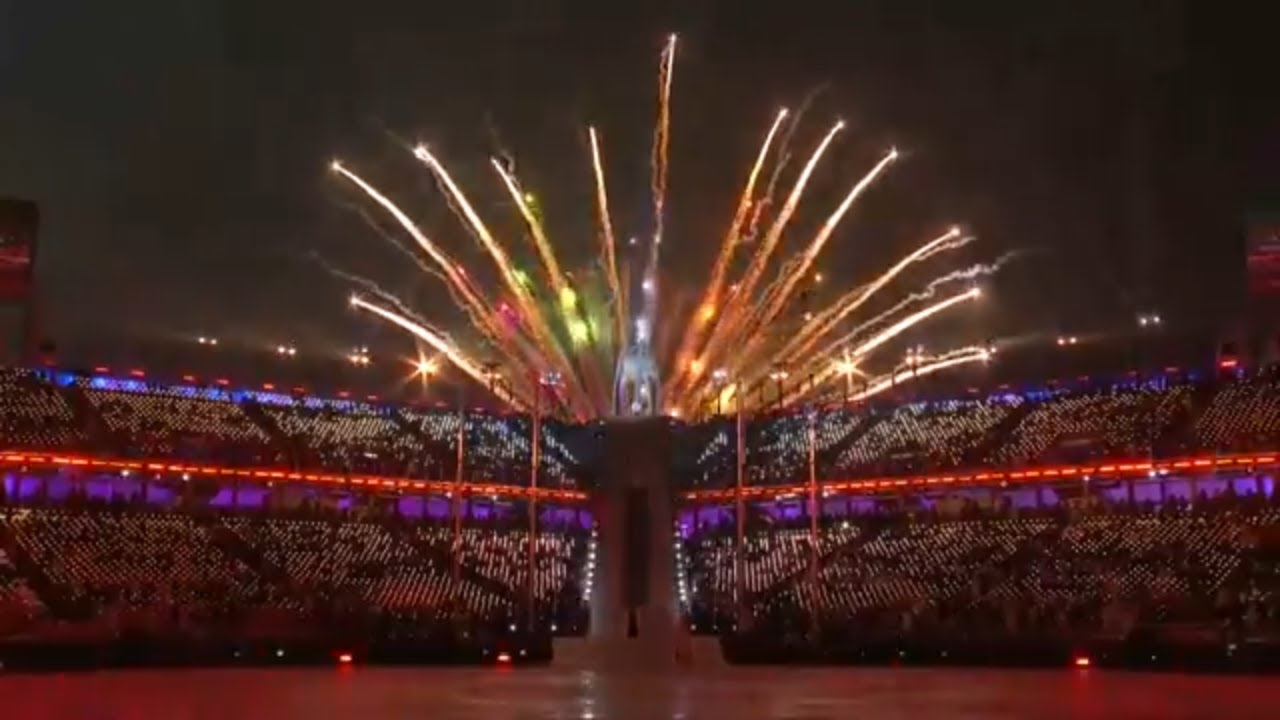 “Everything starts with a dream. Great stories, great achievements, great drama. In a dream anything is possible."

The beats from traditional Korean instruments resounded outside the walls of the PyeongChang Olympic Stadium, sending a message on Friday (9 March) that the 2018 Paralympic Winter Games are open.

The evening began with a percussion performance led by Myeongjin Shin, an amputee, and was joined by Ga-in Flower Dancers following the beats of the drums that set the rhythm for the rest of the nine days of sporting action.

Thirty years since the historic event in Seoul, the PyeongChang Games will be the biggest Paralympic Winter Games yet, where a record 567 athletes from 48 countries, plus the Neutral Paralympic Athlete delegation, will compete.

North Korea received a jubilant reception when they marched in the Athletes Parade. Cross-country skier Jonghyon Kim carried his country’s flag, as these Games mark the first time the nation will compete in a Paralympic Winter Games.

They joined Georgia and Tajikistan in making their debuts.

Completing the line-up of nations were hosts South Korea, whose team was welcomed with a wave of applause around the stadium.

Then, the stadium went dark with just a line of light running through the middle of centre stage.

A young girl with a vision impairment walked on, drawing symbols of her imagination with a light that eventually turned into a winter wonderland with other children playing.

“Everything starts with a dream,” International Paralympic Committee (IPC) President Andrew Parsons said in his speech. “Great stories, great achievements, great drama. In a dream anything is possible.

“The journey of an athlete starts with a dream: the dream of competing in sport; of representing your country; of winning a medal and writing your name in to history.”

The stadium went dark again, with wheel rolling in centre stage and wheelchair dance performances lighting up the rest of the stage and eventually coming together with one link: passion.

“Everyone is equal,” Hee-beom Lee, President of the PyeongChang 2018 Organising Committee, said.

“The Republic of Korea is now welcoming you with its upgraded and matured status in all levels such as political, economic, social, and cultural aspects.

The final torch relay symbolised the inclusive power of the Paralympics.

The flame made it all the way to South Korean Para ice hockey player Min Su Han, who, with his prosthetic, climbed a rope up to the Paralympic cauldron, and handed the torch off to compatriot and wheelchair curler Soonseok Seo. Along with able-bodied South Korean curler Eun-jung Kim, the two lit the cauldron.

“Paralympians, you are here in record numbers. Keep fighting, play fair, have fun and keep pushing your limits. Above all keep dreaming, and may your dreams be realised. Your extraordinary stories are what dreams are made of and will be told for years to come,” Parsons said.