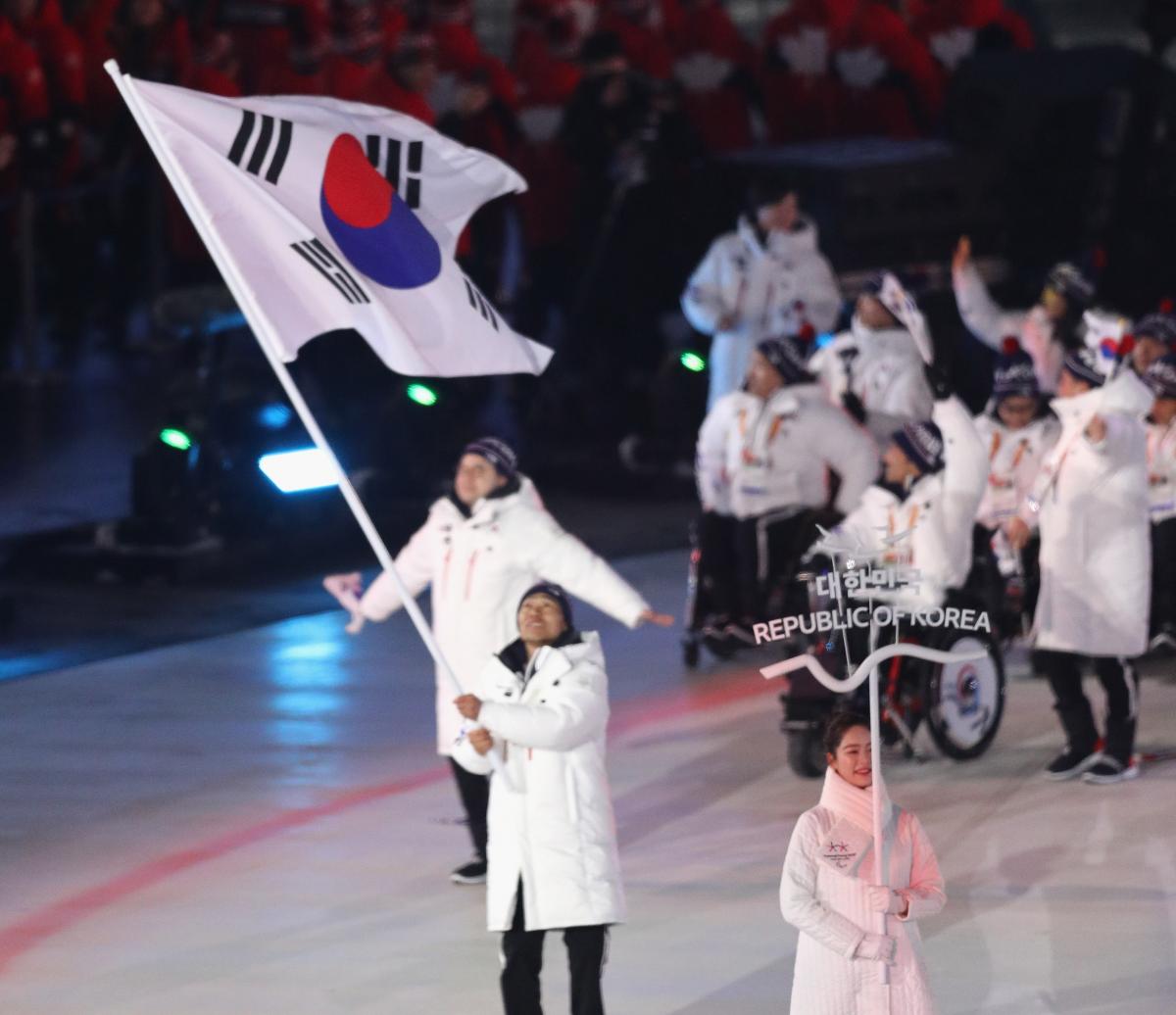 “I would like to perform as good as possible so that the Paralympic Movement in South Korea can grow, as well as raising awareness so that people get to know more about what these incredible athletes are capable of doing.”

Eui-Hyun Sin used to train in Para cycling and dream of qualifying for the Summer Paralympics one day. But everything changed when a friend invited him to try Nordic skiing.

“I liked it and knew that if I succeeded I would have the unique opportunity of competing at a Paralympic Winter Games in my country,” the 37-year-old said.

Sin is not only seeing his dream coming true but also carried the South Korean flag at the Opening Ceremony of PyeongChang 2018, on 9 March.

“Being the flagbearer is the greatest honour that I could have, apart from participating at the Paralympic Winter Games,” he said. “I believe I can achieve great things with the support of my family and friend from the tribunes.”

In 2017, Sin became the first South Korean to reach the podium in both biathlon and cross-country skiing at a World Championships. He first took bronze in the biathlon middle distance sitting and followed that up with silver in the cross-country long distance.

After such a performance, he will be a clear medal contender for PyeongChang 2018 despite showing inconsistency during the World Cup season.

Sin ended ninth in the overall rankings, but managed to capture a biathlon silver in the penultimate World Cup in Oberried, Germany, and a gold in the last in Vuokatti, Finland.

South Korea have claimed only two silvers at Winter Paralympics, but Sin feels ready to add more medals to the country´s haul. “I am feeling good with my recent performances, hopefully it will be like that on competition day,” he said.

“I will seize the opportunity and try to make history by winning my country´s first gold at a Winter Paralympics.

“Another good thing about competing in South Korea is that I will not have any food or jetlag-related issues.”

But beyond the Nordic skiing track, Sin is hoping this Games can bring real change to the way people with impairment are perceived in the country.

“I would like to perform as good as possible so that the Paralympic Movement in South Korea can grow, as well as raising awareness so that people get to know more about what these incredible athletes are capable of doing.” 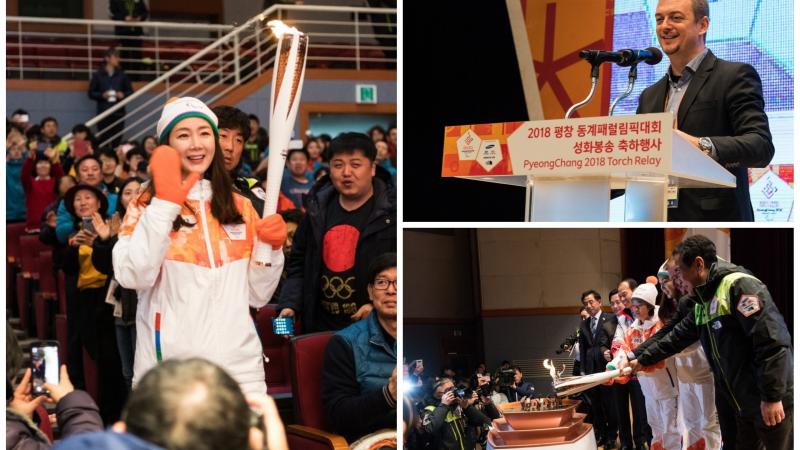