Kit Us Out supply powerlifting suits to developing countries

The charity, which works on the basis that access to equipment and funding should not be a barrier to competing, will supply suits until 2018. 01 Dec 2015
Imagen 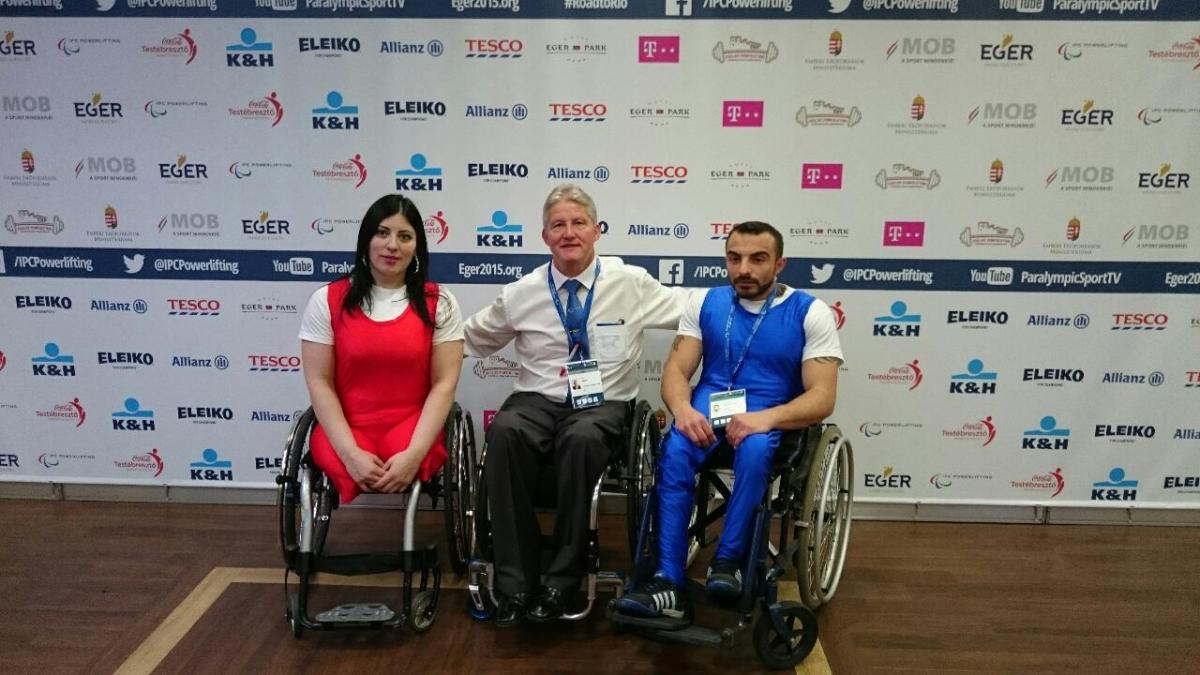 The charity Kit Us Out supply powerlifting suits to developing countries until 2018.

Equipment charity Kit Us Out has begun to supply powerlifters from developing countries with lifting suits, as part of an agreement with IPC Powerlifting that runs until 2018.

Armenian athletes Harut Mkhitaryan and Greta Vardanyan were the first powerlifters to benefit from the partnership, and competed in their lifting suits in Eger.

Jorge Moreno, IPC Powerlifting Sport Manager said: “We are delighted to work with Kit Us Out in providing support to athletes and countries who wish to strengthen their competitiveness in powerlifting, but don’t always have the means to do so.

“The numbers of licensed athletes have increased by 71 per cent since London 2012 and more and more countries are coming on board.

“We want to give them the best possible chance and help level the playing field. We share Kit Us Out’s vision that success should be based on ability and are looking forward to seeing the impact that this partnership will have.”

“Access to basic kit should never be a barrier to compete at the top level and we are excited to be working with IPC Powerlifting to help level the playing field in this area.” Alex Mitchell, Kit Us Out Founder, said.

Kit Us Out was established on the basis that access to equipment or funding should not prevent para-athletes from representing their countries. Since providing their first pieces of equipment to competitors at London 2012, including powerlifters, they have worked at the Glasgow 2014 Commonwealth Games and other events.

As the agreement runs until 2018, athletes competing at the Rio 2016 Paralympic Games, 2017 IPC Powerlifting World Championships in Mexico City and 2018 Americas Championships in Cartagena, Colombia, will benefit.

Other major IPC Powerlifting events will be included as they are announced.

IPC Powerlifting will determine which countries are in most need of the lifting suits, whilst Kit Us Out will utilise public donations to manufacture and supply them to the Federation for distribution. 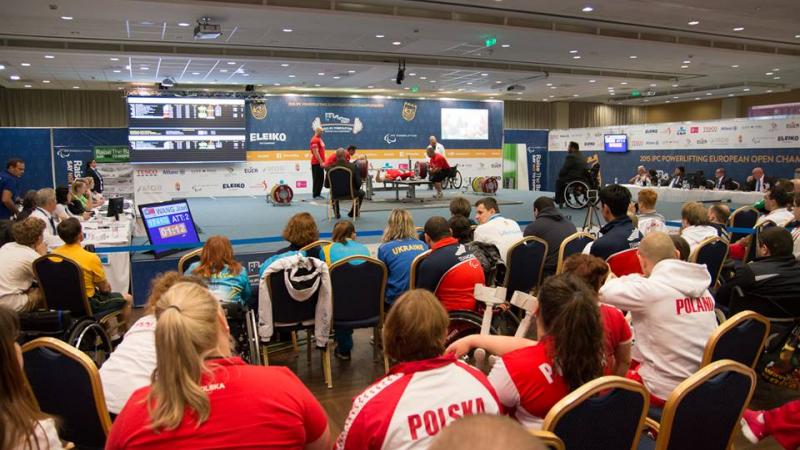