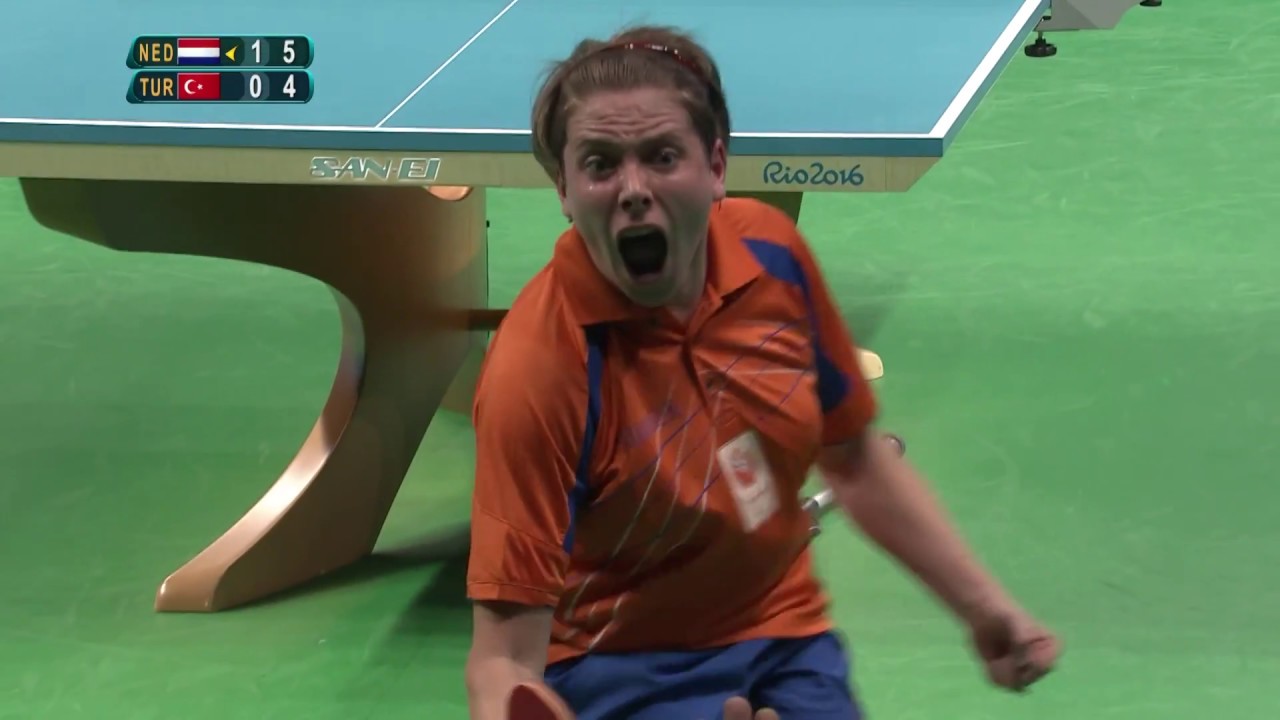 While she ranks No. 1 in the world, Sweden’s Anna-Carin Ahlquist described the “really difficult” personal battles she has had to overcome ahead of October’s World Para Table Tennis Championships, which begin in one month in Lasko-Celje, Slovenia.

The 46-year-old has had a strong season so far, with victories in both the US and the Slovenian Opens in July and May, respectively. She dedicated those wins to her father, who was seriously ill during the spring and summer.

“Since family is very important to me it was really difficult for me to play in Slovenia,” Ahlquist said. “My body was there but my thoughts were at home. So I played for my dad, and when he had his surgery in June, he got the gold medal from Lasko around his neck [when] he woke up.”

She has also been nursing a broken rib she incurred from last November’s Spanish Open.

“I was in pain until the middle of May and it affected both my training and competition, but I was of course delighted to be able to win both the Slovenia Open and US Open,” she said.

Despite all the struggles she has faced this year, the Swede has proven she is no pushover.

After a disappointing Rio 2016 Paralympic campaign that saw her settle for bronze, Ahlquist’s victory at the 2017 European Championships proved to be the perfect response to get her back on track.

“The European Championships was a milestone for me in 2017,” said Ahlquist. “It took me months after Rio to decide if I was to continue playing or if I was to stop. I was really sad and depressed after Rio 2016 and to be able to motivate myself to even go to training, I decided to change my forehand rubber and forehand technique.

She owns a Paralympic gold from London 2012, to go with her 11 strong years in the sport.

But despite her long list of achievements, the Swede is still missing a World Championship title. With two silver medals and one bronze, the class 3 player has come close to gold before.

“(Winning the World Championships) would of course be amazing,” said Ahlquist. “It is going to be really hard and tough with all the best players in the world but I will try my best.

“My gold in the Paralympic Games in London 2012 is of course my greatest moment of all time but a gold medal in the World Championship would be highly ranked.” 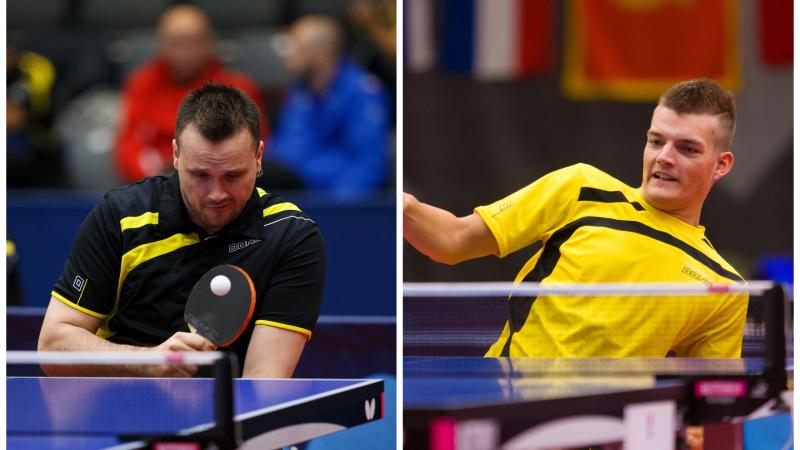