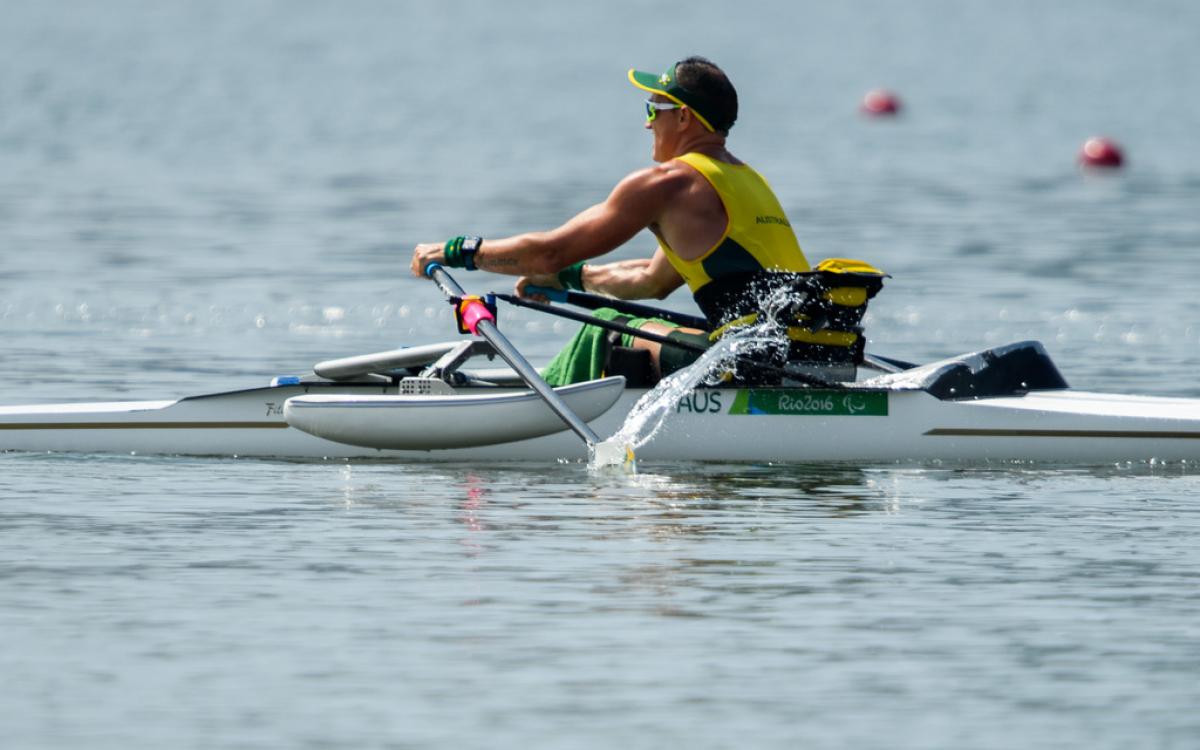 Plovdiv, Bulgaria, will stage the event between 9 and 16 September.

The world’s best riders will gather in Tryon, North Carolina, USA, for the sport’s most important competition outside of the Paralympic Games, from 18-22 September.

The first major Para powerlifting event to be held in Japan will take place from 8-12 September and will involve around 240 athletes from 33 National Paralympic Committees.

The season’s final race will be held in Gold Coast, Australia, on 15 September.

Italy’s Beatrice Vio will be among the ones to watch as she aims to win the continental title on home soil, from 17-23 September.

The brand new National Shooting Centre of France will welcome Para athletes for the first major competition since the 2018 World Championships, from 24-29 September.

Following the success of August’ World Championships, some of Europe’s best boccia players will fly to Poznan, Poland, for the continental competition, between 5 and 9 September.

Ostrava will be the host city of the Para table tennis competition, between 20 and 22 September.

Tokyo will stage the event from 25-30 September as the sport prepares for its Paralympic debut at the 2020 Games.