Kitakyushu 2018: Ones to Watch announced 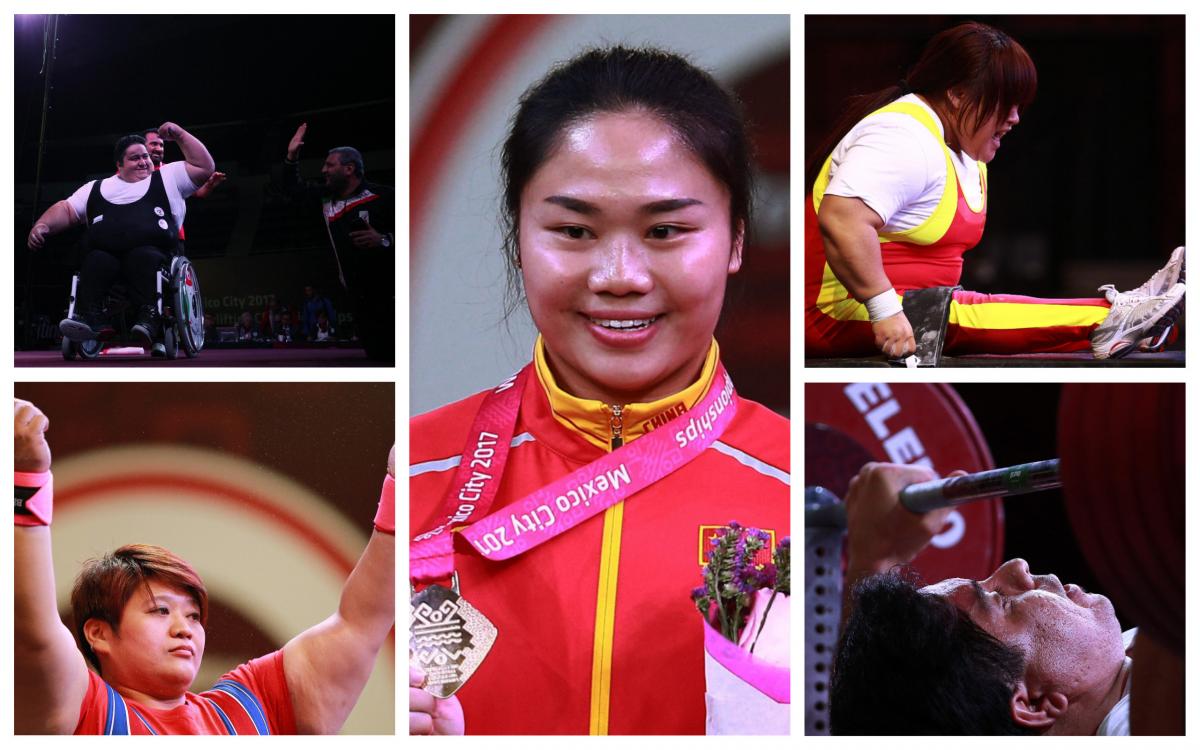 World Para Powerlifting has announced its Ones to Watch for the Asia-Oceania Open Championships, set to take place in Kitakyushu, Japan, between 8 and 12 September.

These five powerlifters are individuals who have the potential to make headlines at the third continental Championships of the year, and full biographies are now available on the website.

Two-time Paralympic champion who is looking to return to the top of the podium in Kitakyushu after claiming bronze at both Rio 2016 and the Mexico City 2017 Worlds.

The Iranian is enjoying the best period of his career after winning his second Paralympic gold in 2016 and second world title in 2017.

The world’s strongest Paralympian seeks to add another title to his haul and maybe also improve his staggering world record.

Latest Chinese powerlifter to win a major international competition after taking gold in the women’s up to 79kg at Mexico City 2017.

The Chinse lifter aims to extend her five year-long winning streak on Japanese soil as she dreams of winning her second Paralympic title in 2020.