New Zealand’s Rio 2016 two-time gold medallist was given the award for proving he can achieve whatever he sets his mind to. 11 Nov 2016
Imagen 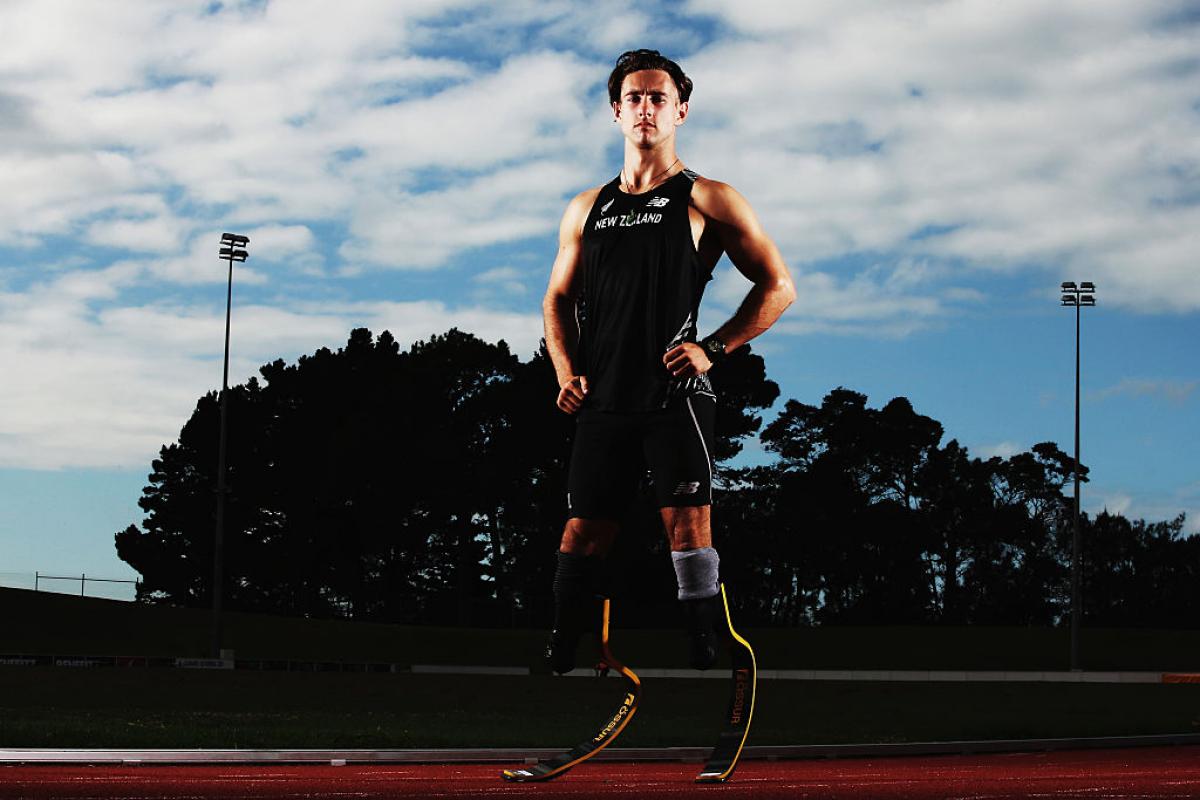 New Zealand’s double Rio 2016 champion Liam Malone received the ‘M2 Man of the Year 2016’ award, given to those who prove that you can achieve whatever you set your mind to, at an event held at the Auckland Hilton’s Bellini Bar in Auckland, New Zealand.

In his speech, Malone talked about his future plans to climb the 3,724m-high Mount Cook, the tallest mountain in New Zealand, his desire to not be defined by his impairment and his ambition to become the world’s fastest man.

The ‘M2 Women of the Year 2016’ went to singer-songwriter Georgia Nott, an award that was previously given to multi-Paralympic swimming champion Sophie Pascoe, who won three golds and two silvers at Rio 2016.