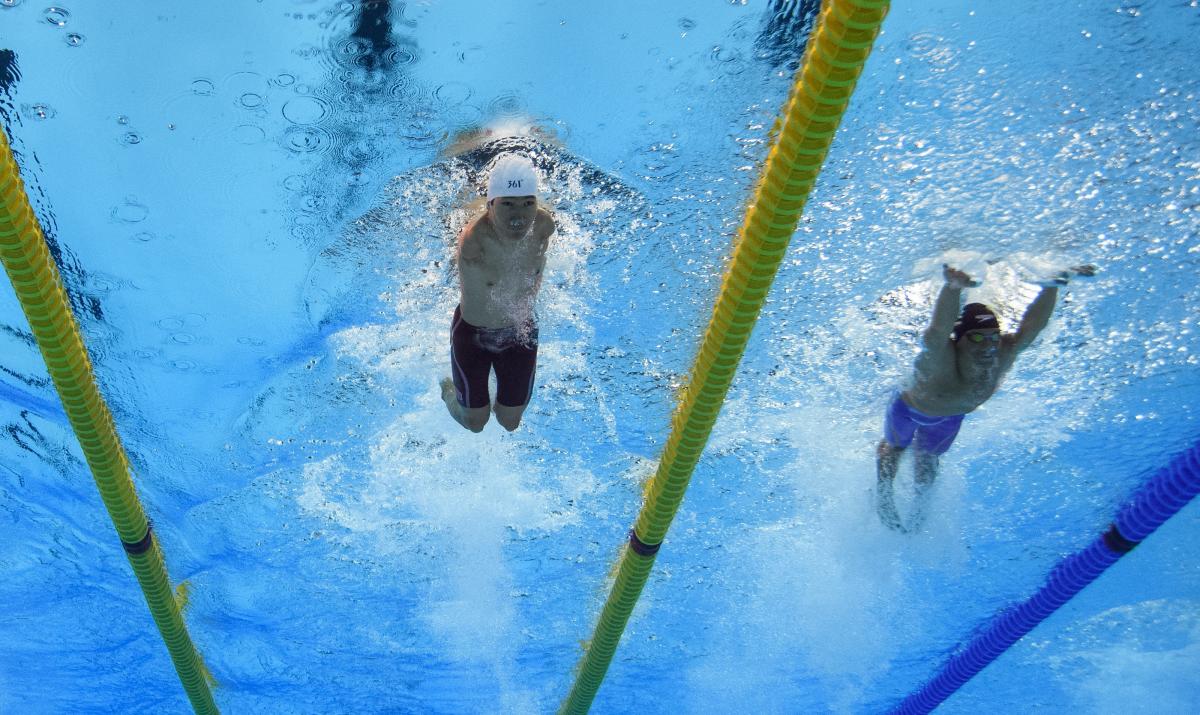 Lichao Wang will not forget Saturday in Indianapolis, USA.

First, he broke the men’s 50m backstroke flying past flying past his competition to a time of 34.60. That same Saturday evening at Indiana University Natatorium, Wang clocked 32.94 to establish a new world mark in the men’s 50m butterfly.

The Chinese took up swimming at the age of 13, five years after an electrical accident which saw him lose both arms.

Wang made his Paralympic Games debut at Rio 2016 taking a bronze medal in the men’s 50m butterfly while still competing in the S6 class.

His two new marks took the total number of world records broken in Indianapolis to six – two better than the opening World Series of the season in Melbourne, Australia in February.

“World record in the 50m free. European record in the 100m back. I couldn’t have asked for a better weekend,” Barlaam posted on social media following his result.

On Saturday, Mexico’s Diego Lopez Diaz and Cristopher Tronco joined Wang as the stars of the day. Lopez Diaz clocked a new world mark in the men’s 50m butterfly S3 (54.02) and Tronco in the men's 150m individual medley SM2 (3:58.18).

Sao Paulo, Brazil, from 25-27 April and Glasgow, Great Britain, from 25-28 April will host the next World Series. 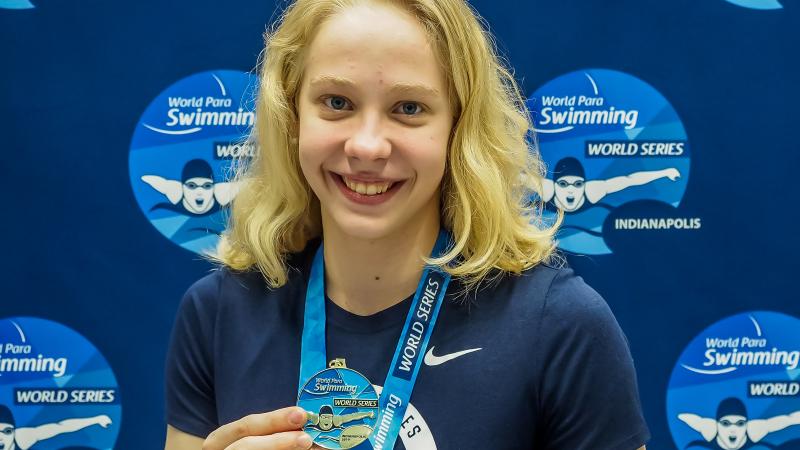