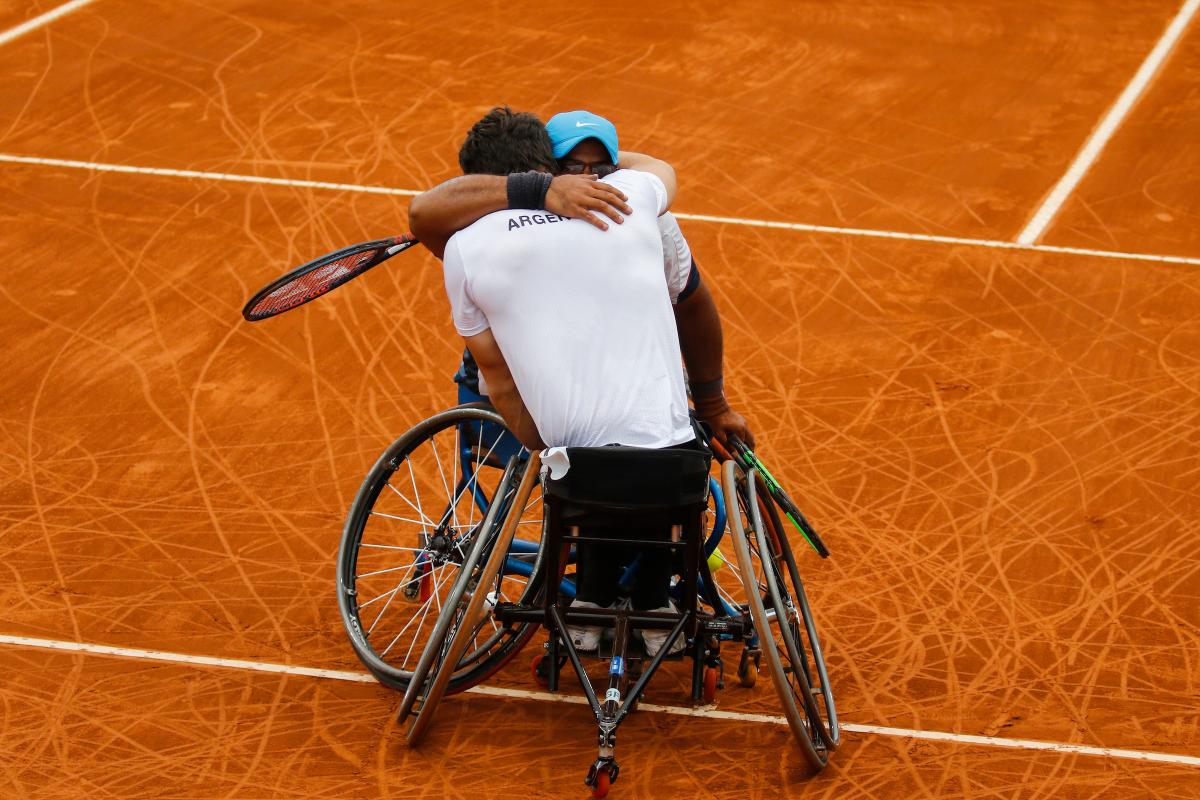 Gustavo Fernandez has claimed one of the two wheelchair tennis golds he is looking for at Lima 2019 by taking the doubles title together with Agustin Ledesma on Thursday.

The Argentinian duo easily defeated USA’s Christopher Herman and Casey Ratzlaff 6-2, 6-0 in the final to lift the title.

“Happily we could play our game and the results are there,” said world No. 1 Fernandez.

“It has been tough work and we leave happy with what we achieved. We still cannot celebrate because we still have a match tomorrow. It is the singles final so we will stay focused.” 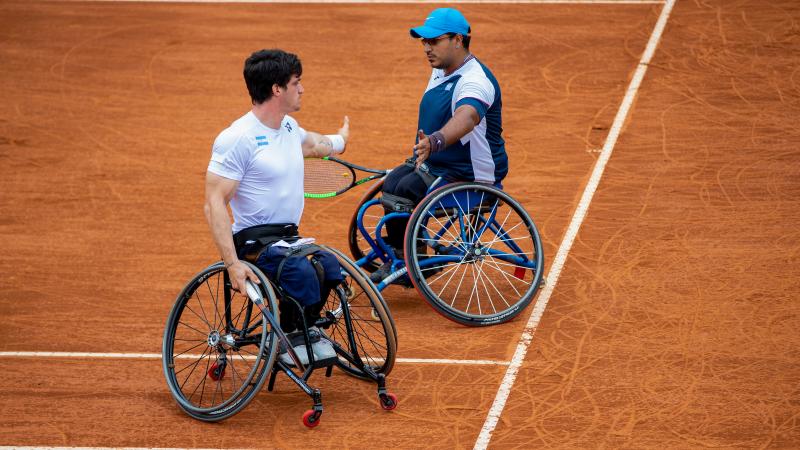 Ledesma added: “The organisation has been spectacular. I will keep the beautiful memory of my first gold medal won in Peru.”

Fernandez and Ledesma will not have time to celebrate as they will face-off in the men’s singles final on Friday.

On the other hand, Colombian Angelica Bernal took the women’s singles title following a 6-2, 6-2 victory over Chilean Macarena Cabrillana.

“I was very focused and prepared well with my coaches. I really wanted to give my country a gold medal and happily achieved that,” said Bernal.

“It is incredible to play with such a big crowd. To see that they value wheelchair tennis on the same level as tennis is rewarding. It is great to see that our effort and dedication is recognised.”

South American derby in football 5 and 7

Argentina will meet Brazil in the football 5 and football 7 gold medal matches. 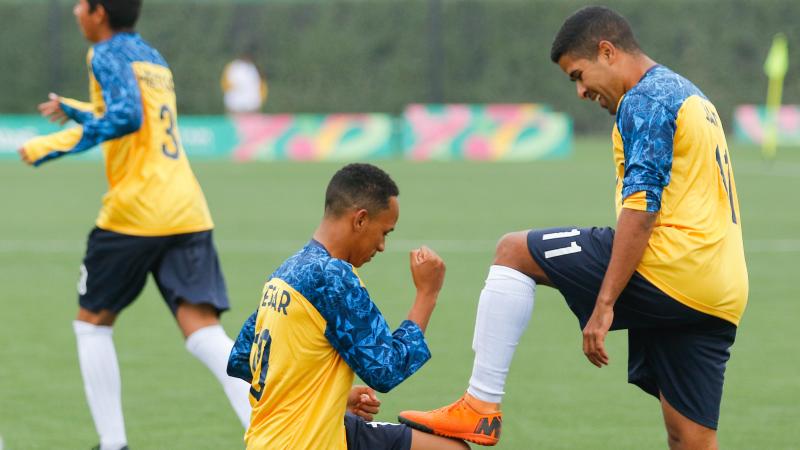 In football 5, Argentina beat Colombia 1-0 to end first in the round robin standings, followed by Brazil who smashed Peru 5-0. Therefore, they will face-off in the big final on Friday.

They will also clash in the football 7 final after Brazil hammered Venezuela 15-0 and Argentina defeated Colombia 7-0.

No surprises in wheelchair basketball

The women’s event will have an all-North American final after Canada achieved a 61-40 triumph over Brazil and USA beat Argentina 82-24 in the semi-finals. 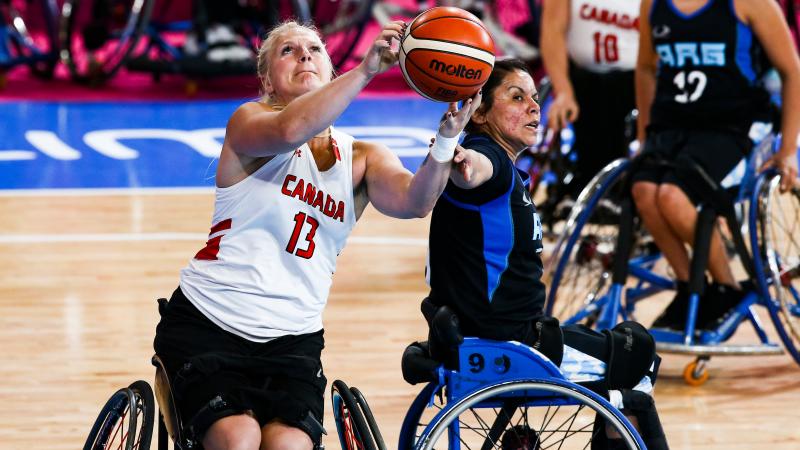 The men’s finalists will be determined on Friday as Argentina face USA and Canada play against Colombia.

Many of Peru’s main gold medal contenders made their Parapan American debut in Para badminton on Thursday.

Reigning world champions Brazil defeated Venezuela 11-1 and qualified for the final, where they will face Rio 2016 silver medallists USA, who beat Canada 6-4.

The boccia events also kicked off on Thursday.