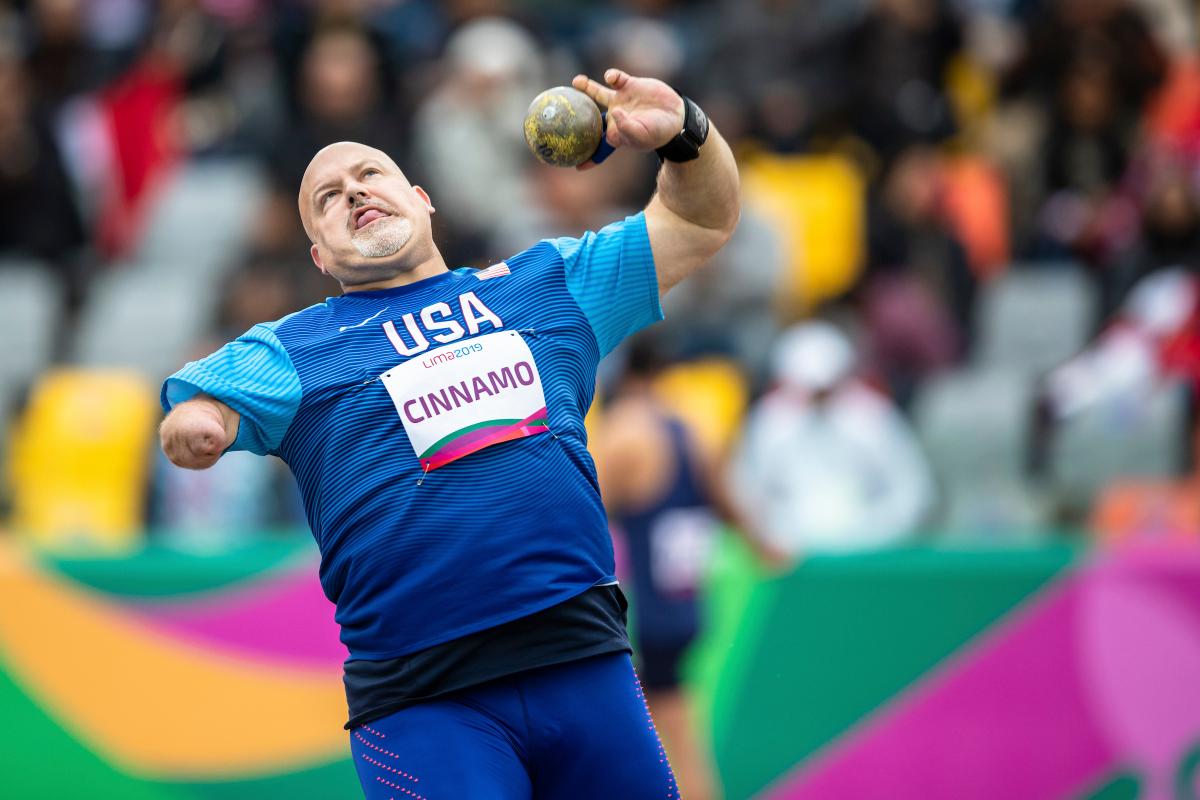 US athletes celebrated glittering performances on day two of athletics at the Lima 2019 Parapan American Games as both Joshua Cinnamo and Samuel Grewe set new world records.
Cinnamo threw 16.49 in the men’s shot put F46, surpassing his own 2017 mark of 15.98 and taking gold. “I knew it was good when I unleashed it, but I didn’t know it was that good,” he said.

“I just turned around to look at the sign and when it flipped up on the scoreboard, I just let it out. It was the fulfilment of two straight years of working hard.” 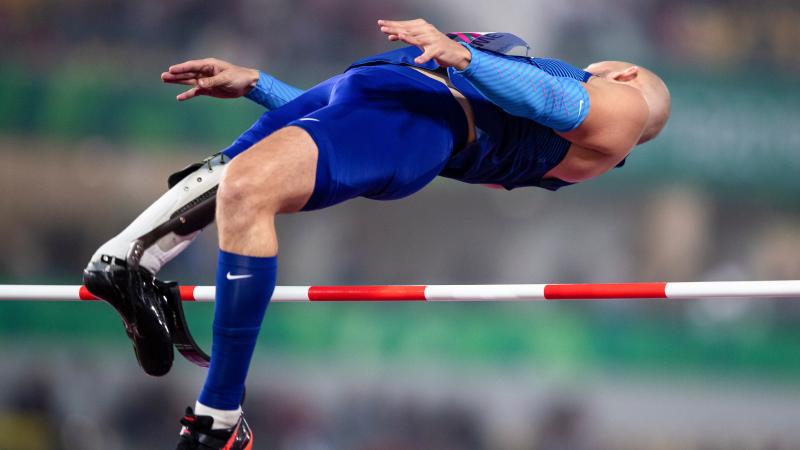 His compatriot Grewe (1.90) set a new world record in the men’s high jump T42-47/T63-64. “To be consistently jumping at heights that are my personal bests is really exciting,” he said.

“I know it’s just all in my brain. Once I get past that mental barrier, I can only go up from there.”

Argentina’s Paralympic champion had another night to remember as she successfully defended the women’s 200m T36 Parapan American title in Lima. 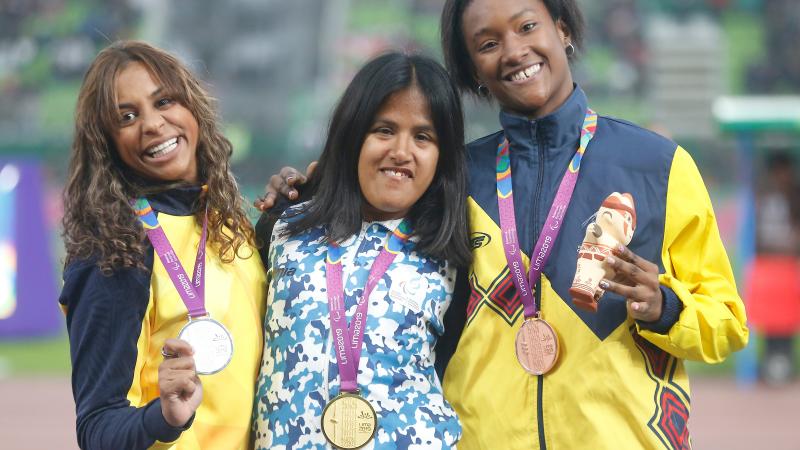 Martinez crossed the finish line in 31.02 to take gold ahead of Brazilian Tascitha Oliveira Cruz (31.16) and Colombian Daniela Rodríguez (32.20).

She now seeks to finish first in the 100m to repeat her performance from Toronto 2015.

The men’s high jump T20 was completely dominated by Ecuadorian athletes. Roberto Carlos Chala (6.73) ended ahead of his compatriots Damián Carcelén (6.58) and Ronny Santos Iza (6.49) to complete a podium sweep for the country.

Ecuador have so far won nine medals at Lima 2019, including four athletics golds.

The local crowd at VIDENA’s athletics stadium celebrated as two of its athletes reached the podium. 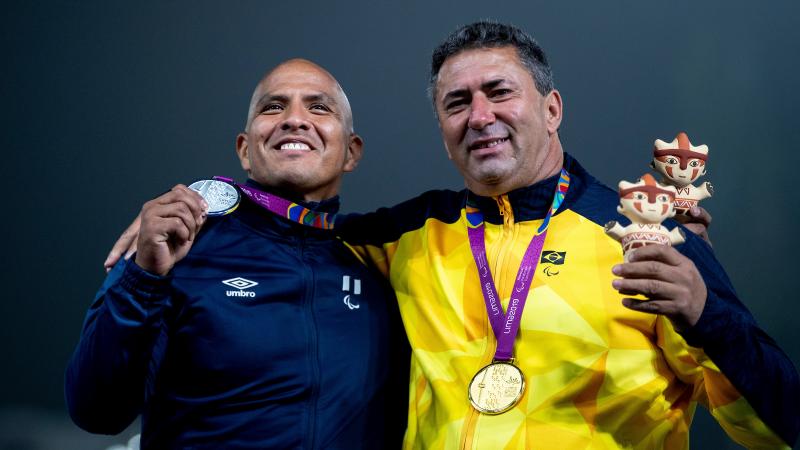 “It is a big satisfaction to have achieved this today, we battled for it. Now we have some competitions, we need to get the technique better and prepare for tough opponents such as de Sousa,” said Felipa.

He also referred to the massive crowd present at the stadium: “It is really nice to see a stadium like this; they were with me the whole time.”

Petrucio Ferreira does not disappoint 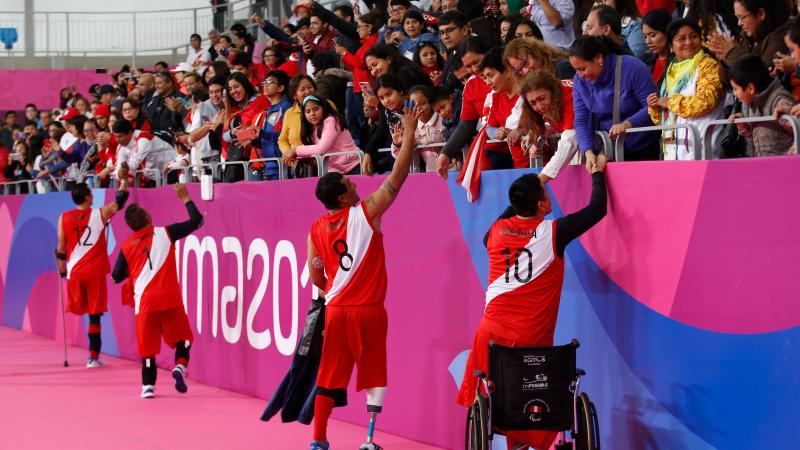 Lima 2019 Parapan Am Games
Brazil off to record-breaking start