Lima 2019: Brazil off to record-breaking start in athletics 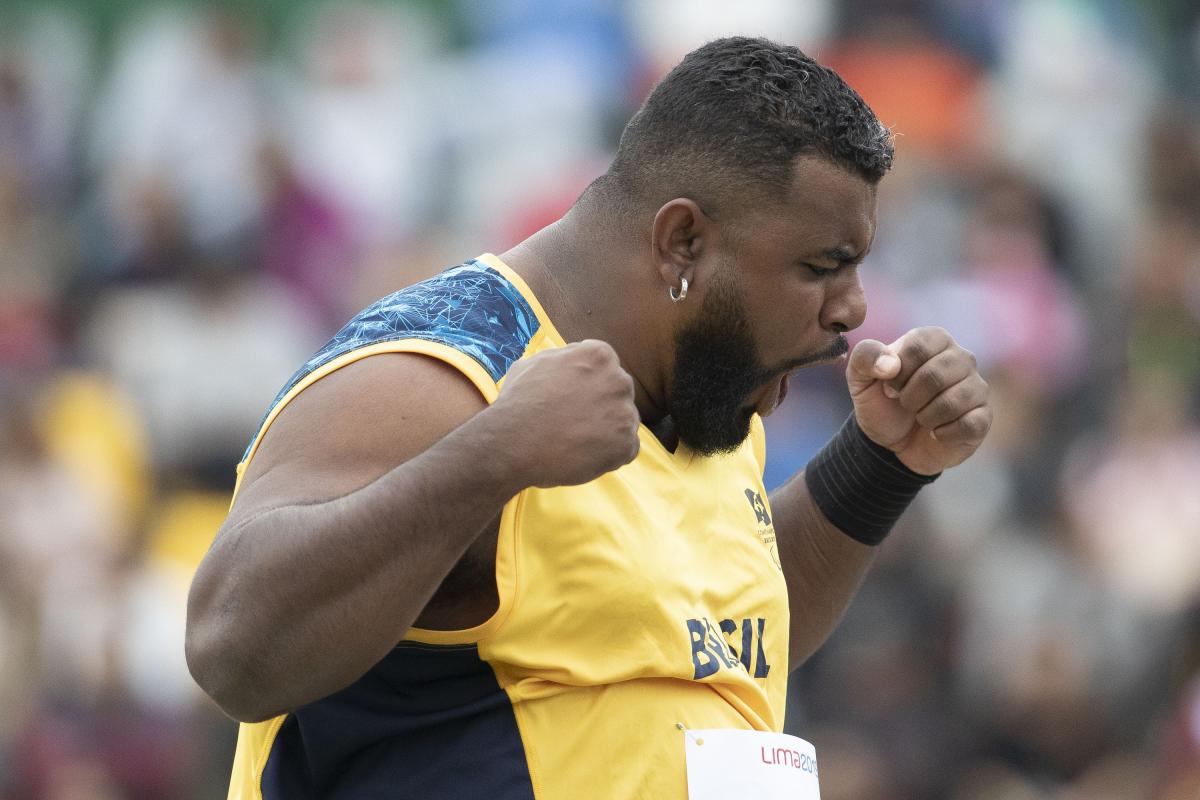 Brazil set two world records in a sensational start to the athletics competitions at the Parapan American Games in Lima, Peru, on Saturday.

Thiago Paulino was the first one to achieve such a feat after throwing 15.26 in the men’s shot put F57. His compatriot Claudiney Batista and Argentinian Pablo Gimenez completed the podium.

Paulino broke the world record he had set only two weeks ago at an event in Sao Paulo. A troubling pain in his throwing shoulder did not deter him, even though his coach advised him not to “force it.

“I’ve got some big events coming up, in Dubai for the World Championships and next year in Tokyo for the Paralympic Games, so my coach told me not to force it too much today.

“In the end I couldn’t help myself. It’s not the first time I’ve got a world record, but it feels great to do it at a Parapan American Games.”

The other world record was set by Brazilian Elizabeth Rodrigues, who threw 16.67 in the women’s discus F53. Mexican Leticia Ochoa Delgado and Canadian Martha Gustafson completed the podium.

Omara Durand flies on the track

The world’s fastest female Paralympian delivered the first gold of her promised triple by winning the women’s 200m T12. She crossed the finished line in 23.67 together with guide Yuniol Vargas. Now, Durand is hoping to repeat such success in the 100m and 400m.

“I have two more events and two more golds to win. I have to continue to prepare well,” she said.

“I know I can win them but all the athletes here will be well prepared so we will see the results on the track.”

There was high drama in the men’s 5,000m T11, as Peruvian fans celebrated what they thought was their first gold through Rosbil Guillen and guide Carlos Guevara. However, the home pair were then disqualified after it was found they broke loose just before crossing the finish line.

It was Ecuador, therefore, who took gold through Darwin Castro and guide Sebastian Rosero, but there was still reason for the home fans to go wild, as Peru’s Luis Sandoval was awarded silver to the delight not just of those in the stadium, but also watching on TV and following on Twitter. The reaction was so overwhelming Sandoval even became the number one trending topic in Peru.

"It was possible to reach the podium, that was my main goal. I'm happy, it was a tough competition. All the competitors are very strong,” he said.

The USA and Argentina (three golds), Canada (two), Mexico and Venezuela (one) enjoyed the sweet taste of victory as well. 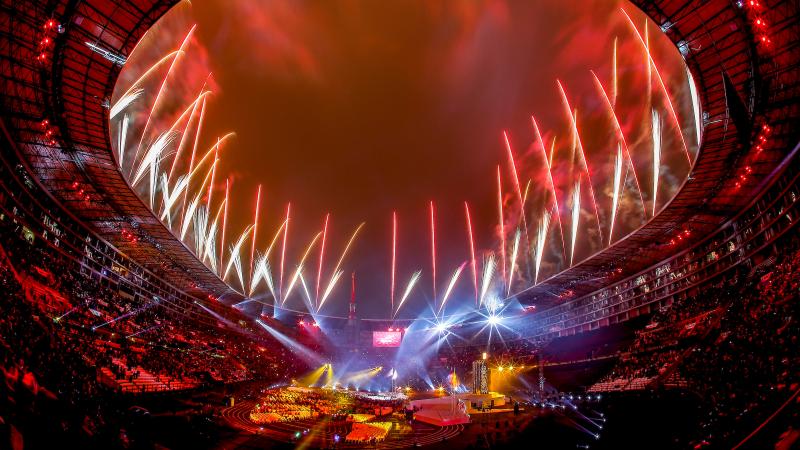