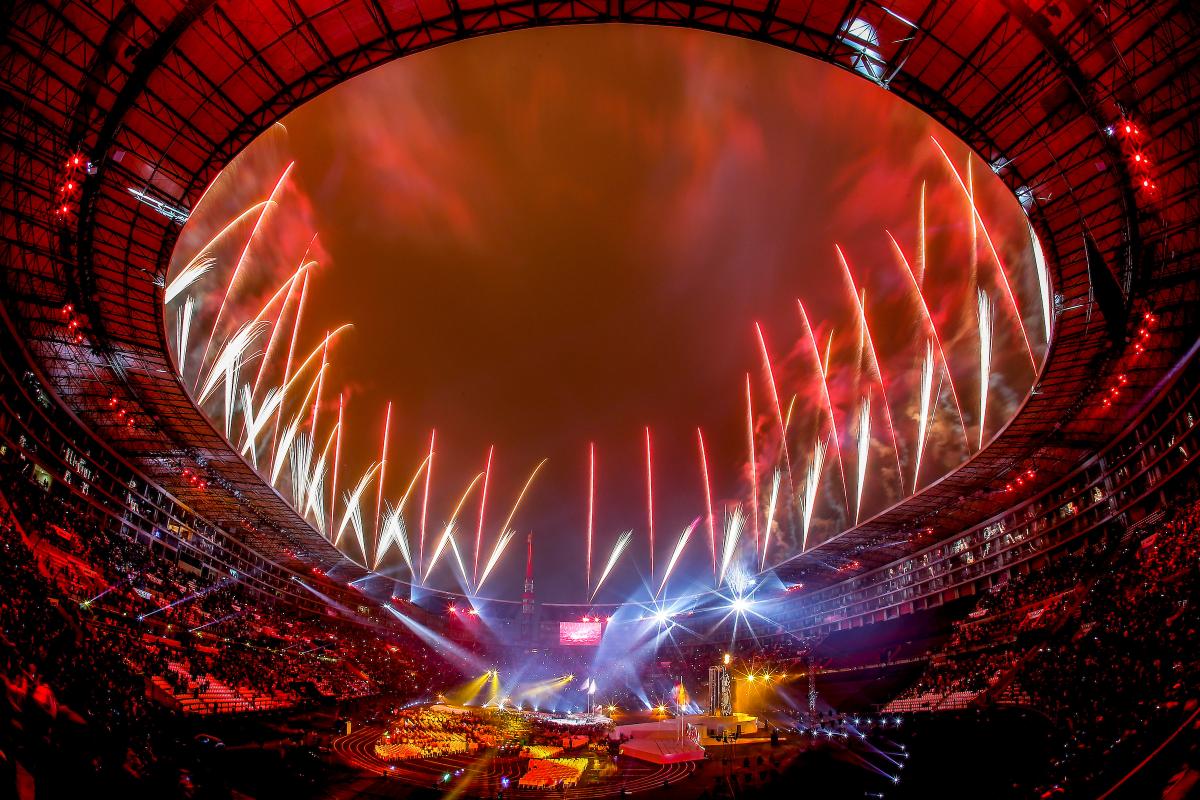 The countdown finally came to an end as the Lima 2019 Parapan American Games were officially opened by Peruvian President Martín Vizcarra at a dazzling and vibrant ceremony held at the National Stadium on Friday. 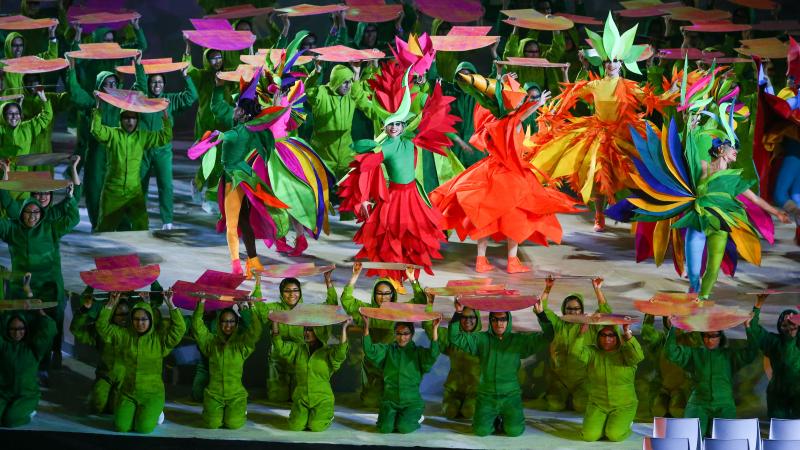 More than 30,000 people in the stands cheered on more than 1,800 athletes from 30 countries who paraded, enjoyed a show that reviewed the rich Peruvian culture and history, and danced to the music of popular musical group Bareto. 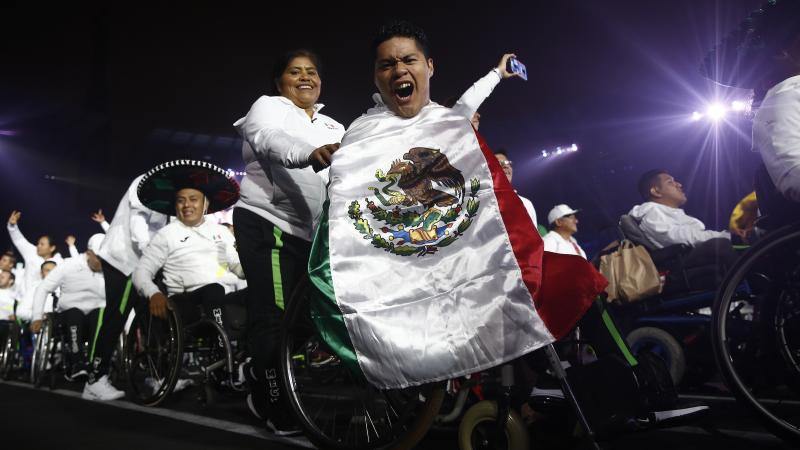 The Parapan American Flame was carried by three Peruvian Paralympic stars - Teresa Chiappo, José González and Jimmy Eulert – in its last section before lightning the cauldron and officially starting the biggest Parapan in history. 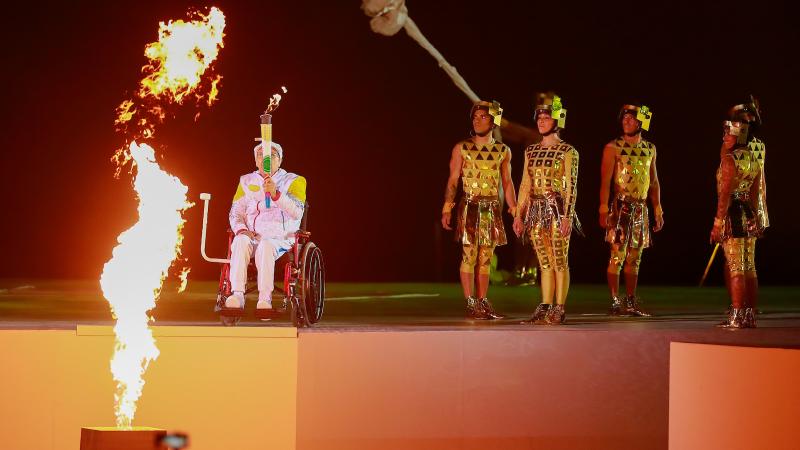 Americas Paralympic Committee President Julio César Ávila said: “Over the next nine days you will be amazed, have fun and feel emotional.

“You will see the extraordinary becoming routine, the impossible becoming possible and an entire city getting inspired by the talent and courage of the best Para athletes of the Americas.

“Lima 2019 has been working hard for years to build accessible venues that will be the backbone of these Games and to make us all feel good during our visit to the City of the Kings. Viva Lima! Viva Perú!”

Lima 2019 President Carlos Neuhaus added: “We will witness a totally new version of sports. I want to salute Para athletes, who have the great honour to represent their countries.”

Pool matches in sitting volleyball and wheelchair rugby also took place ahead of the first full day of competition on Saturday.

A full schedule and live results are available on our Lima 2019 website, where five sports – athletics, badminton, swimming, wheelchair basketball and wheelchair rugby - will also be live streamed.