With five days of Football 5-a-Side competition at London 2012, here's a quick guide for what spectators should look out for each day. 24 Jul 2012
Imagen 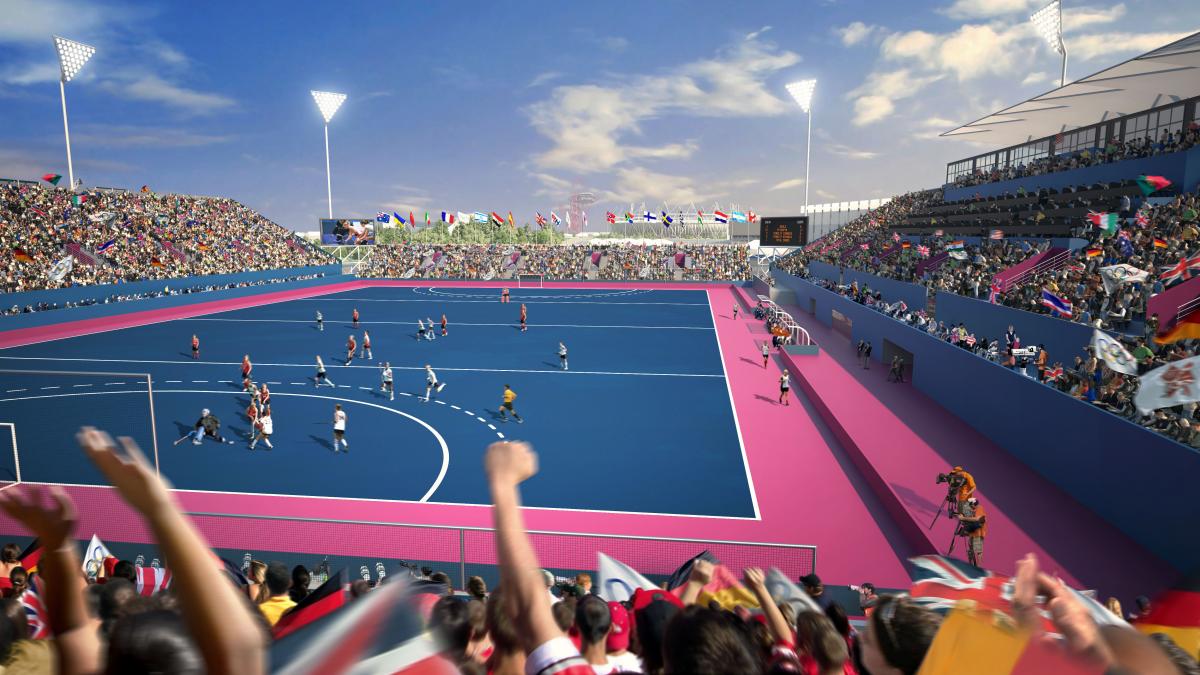 There’s no better way to kick off the Paralympic Football 5-a-Side competition than a matchup between two-time defending champions Brazil and a feisty French squad in the preliminary round.

There’s no better way to kick off the Paralympic Football 5-a-Side competition than a matchup between two-time defending champions Brazil and a feisty French squad in the preliminary round. The match begins at 9:00 at Riverbank Arena and will immediately be followed by China against Turkey and Iran against Argentina. The day will be capped off at 15:30 when host nation Great Britain challenges Spain in a match that could draw large crowds if the sun decides to make an appearance.

Two major battles will take place at the Riverbank Arena on this day, as France will try to knock off Beijing 2008 silver medallists China and Argentina will pose a very tough challenge for host nation Great Britain, led by veteran striker David Clarke, who has more than 100 goals to his name already.

The preliminary round continues, as Brazil takes on China, France plays Turkey and Great Britain takes to the pitch against Iran. Arguably the top match of the day will be a repeat of the Beijing 2008 Games bronze-medal game between Spain and Argentina. The two will face off at 13:30, and with captains Adolfo Acosta and Antonio Martin at the helm, Spain hopes for a different outcome than four years ago when they lost in a shootout.

Playoff action begins at Riverbank Arena, with the two semi-final matches taking place at 13:30 and 15:30. Brazil, Argentina, China and Spain are expected to be among the top four.

The Football 5-a-Side competition will culminate with the bronze-medal match at 13:30, followed by the anticipated gold-medal match at 15:30. If history repeats itself, Brazil, led by striker Jefferson da Conceicao Goncalves will be standing atop the podium once again with a third consecutive top finish. 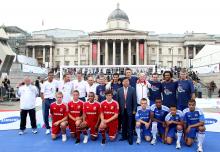 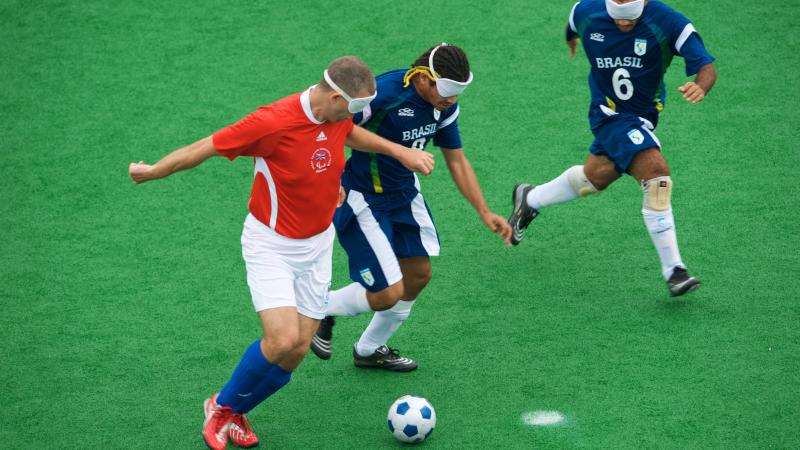 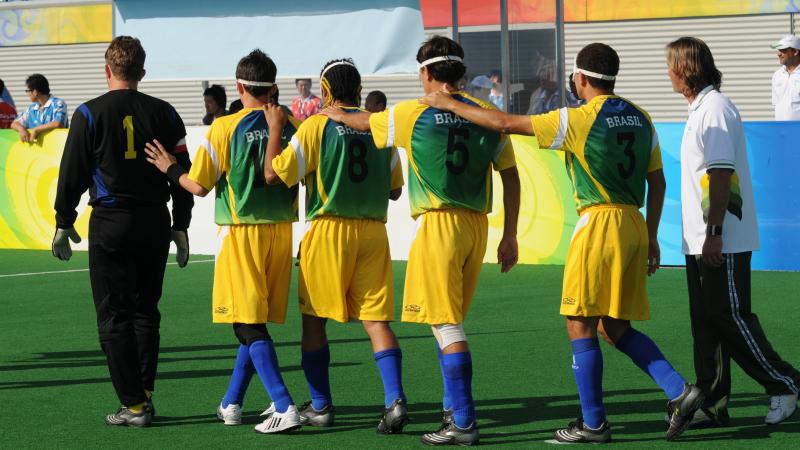