London Marathon to go ahead after security review

Despite the tragic events in Boston, the 2013 Virgin London Marathon, which will feature more than 60 para-athletes, will go ahead as planned. 16 Apr 2013
Imagen 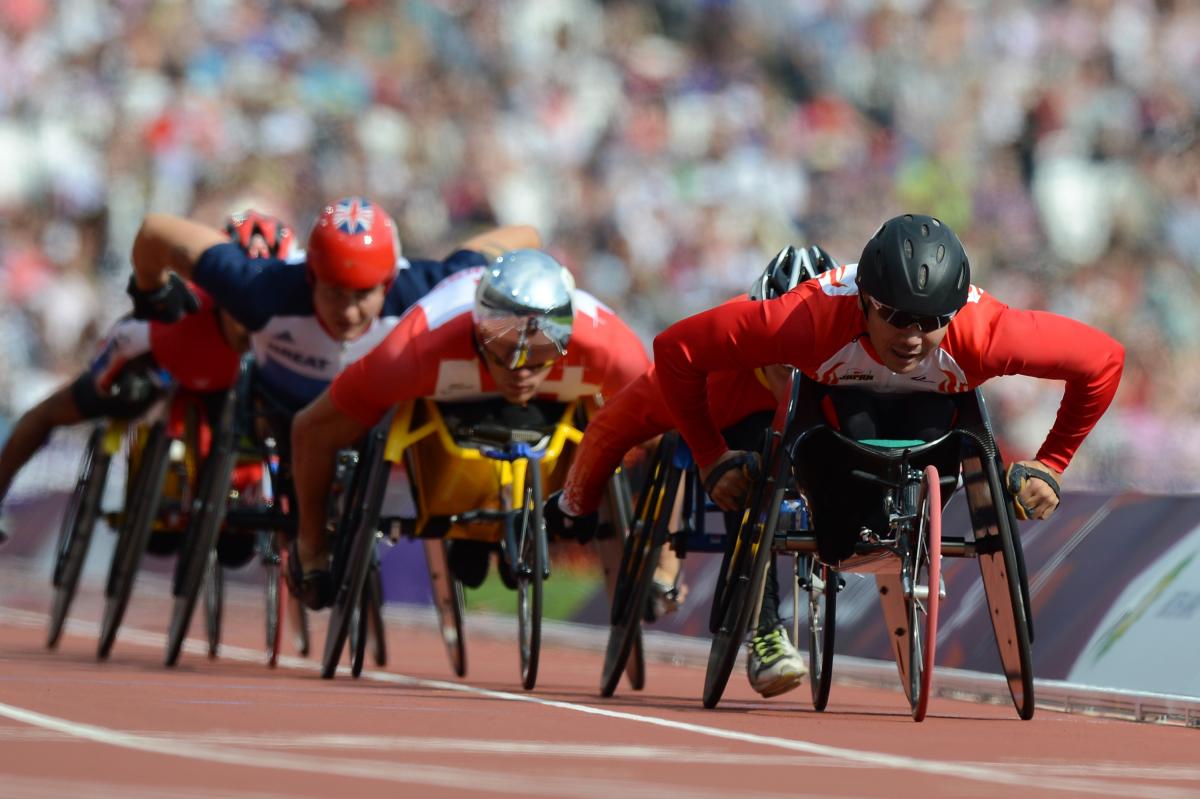 Japan's Hiroyuki Yamamoto in action at the London 2012 Paralympic Games.

"We want to reassure our runners, spectators, volunteers and everyone connected with the event, that we are doing everything to ensure their safety and that the Virgin London Marathon 2013 is an outstanding success."

The IPC Athletics Marathon World Cup in association with the 2013 Virgin London Marathon will go ahead as originally scheduled on Sunday (21 April), despite the tragic events at the Boston Marathon where explosions killed three people.

The London Marathon has reviewed and will continue to review its security arrangements with the Metropolitan Police and other authorities.

London Marathon Chief Executive Nick Bitel said: "The support we have been offered by our stakeholders and the wider running community has been outstanding. We have the full support of the Metropolitan Police, the Mayor's office and other authorities.

"We want to reassure our runners, spectators, volunteers and everyone connected with the event, that we are doing everything to ensure their safety and that the Virgin London Marathon 2013 is an outstanding success."

Of the 32 wheelchair racers competing in London, 24 raced in Boston, with all top-seven finishers in the men’s and women’s events hoping to put on another stunning performance on Sunday.

Great Britain’s David Weir, who won the 2012 Virgin London Marathon, but did not compete in Boston, will be hoping to retain his title. He is likely to face stiff competition from Yamamoto, as well as Switzerland’s Marcel Hug, who came second to Weir last year in both the Virgin London Marathon and the London 2012 Paralympic marathon.

Great Britain’s Shelley Woods, 2012 winner of the Virgin London Marathon, also did not compete in Boston. She will have a tough task keeping up with McFadden, and may also have to watch out for USA’s Shirley Reilly, who beat Woods by one second on the London 2012 Paralympic course.

In the visually impaired race, Columbia’s Elkin Alonso Serna Moreno, who won silver at London 2012, is the favourite, with London 2012 bronze medallist Abderrahim Zhiou of Tunisia likely to be his strongest rival.

In the women’s visually impaired class, Spain’s Maria Carman Paredes Garcia has the fastest qualifying time, with USA’s Ivonne Mosquera-Schmidt the only other athlete competing in that category.

Great Britain’s Richard Whitehead is the only leg amputee competing. The 36 year old won gold in the 200m T42 at London 2012.

Paralympic gold medallist in the men’s T46, Tito Sena of Brazil, is the favourite in that class, whilst Italy’s Alessandro di Lello has the second-fastest qualifying time. 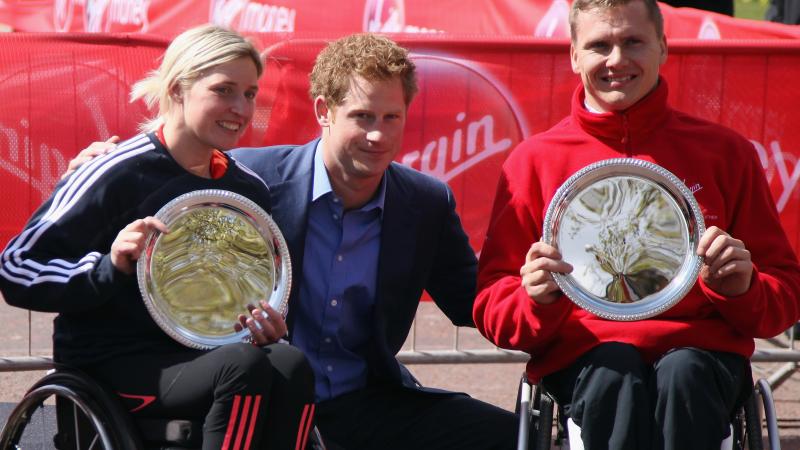