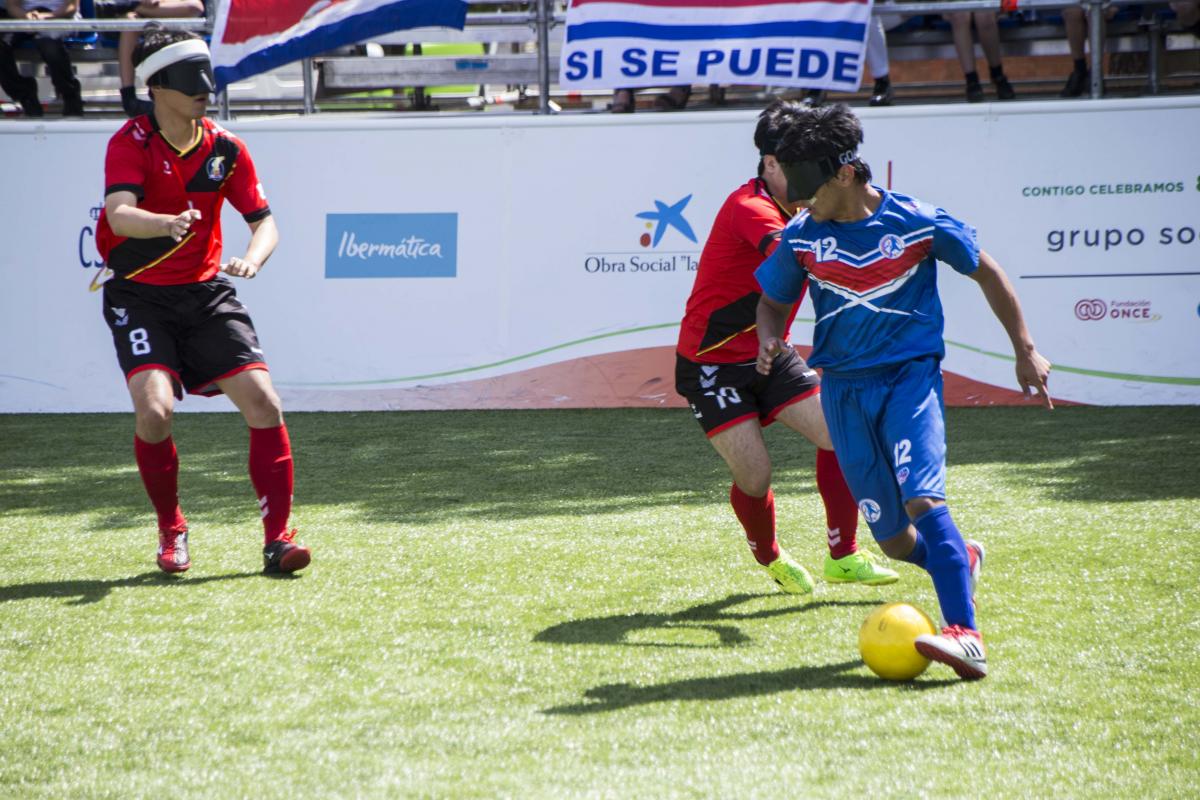 ⒸONCE
By Keon Richardson | For the IPC

‘It is a great feeling to score in any match; but to score a goal that gave my country their first World Championship victory is a thousand times greater."

As Costa Rica prepare to play their final FIFA World Cup match of Russia 2018 against Switzerland, their blind football team has been making history.

The 16-year-old winger was part of the ten-man squad, who also made history earlier this month as the first central American country to participate in the Worlds.

After being eliminated in the group stages, the Central American champions had to settle for 14th place overall, but not before Guardado had made his mark to hand Costa Rica their first victory. The youngster scored one of the goals of the tournament against South Korea, dancing his way past two defenders before poking the ball into the bottom left corner of the net as the game ended 2-1.

‘It is a great feeling to score in any match; but to score a goal that gave my country their first World Championship victory is a thousand times greater,” he said with excitement.

Guardado tried blind football for the first time at a camp called ‘Capability’ in his hometown of San José. He was then invited to train with the national team following a conversation with one of the team players. His eagerness and raw talent left an impressive mark on Head Coach, Fernando Montero Mora, who decided to give the budding youngster a taste of international competition at the IBSA Blind Football Central American Championships in Guatemala.

“I want to encourage all young people and children to try blind football, so they can enjoy our wonderful sport. There are no obstacles that prevent us from being better players every day.” 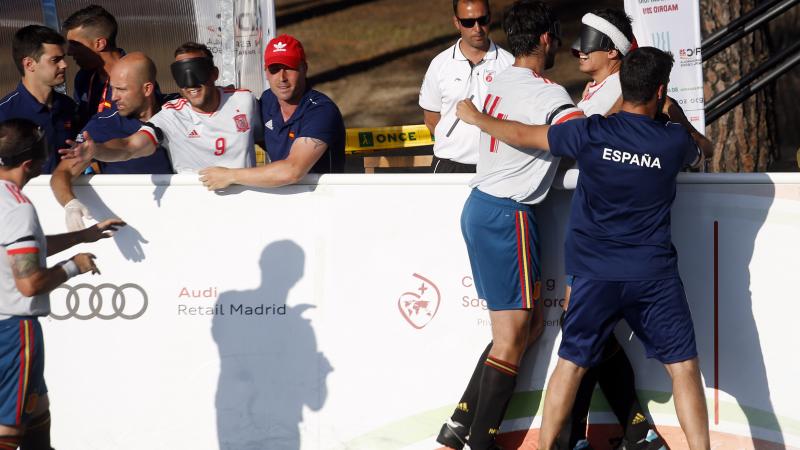 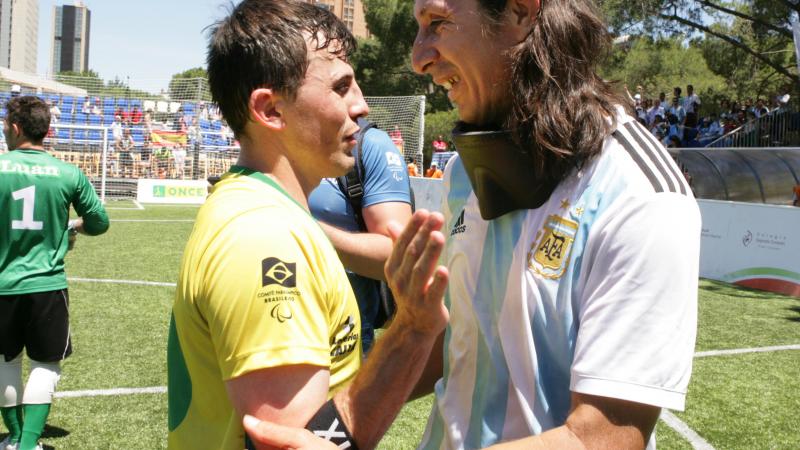