Host nation Malaysia have won 11 golds in Kuala Lumpur after two days of action – all of those titles coming in athletics. 28 Oct 2013
Imagen 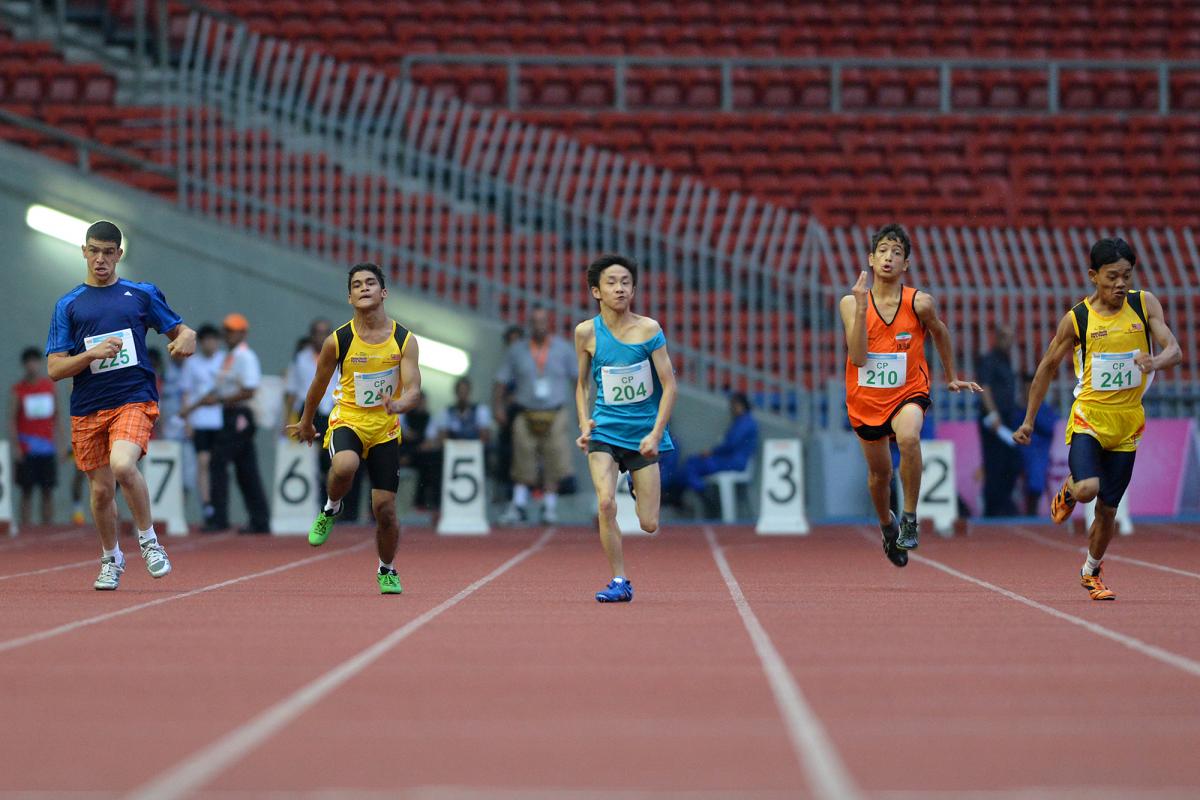 Japan and Malaysia have dominated the athletics events at the National Stadium Bukit Jalil.

The third day of competition will see the start of swimming and powerlifting at National Aquatic Centre and Titiwangsa Stadium, respectively.

Host nation Malaysia maintained their lead in the overall medal standing after two days of competition in the Asian Youth Para-Games on Sunday (27 October) in Kuala Lumpur.

However, their competition is getting tougher, as Japan, Iran and China are closing in on the hosts who won all their gold medals in athletics at the National Stadium Bukit Jalil.

Malaysia filled up the top spot with 11 golds, eight silvers, and five bronze, while Japan trailed closely (10-1-3), followed by Iran (9-5-6) and China (9-3-1). Vietnam and Thailand are also showing great potential as they are expected give the leading contenders a run for their as money as the swimming competition commences on Monday (28 October).

In the Chess competition at the Commonwealth Hall in Bukit Jalil, Vietnam won two golds, while Kazakhstan and Indonesia took home a gold each to maintain dominance in the sport.

Uzbekistan, as expected maintain their supremacy in judo as they picked up two gold medals at the NSC’s Gymnasium 2 in Bukit Jalil.

The third day of competition will see the start of swimming and powerlifting at National Aquatic Centre and Titiwangsa Stadium, respectively.

The Asian Youth Para Games is a multi-sport event held every four years for youth athletes with a physical impairment. The first Games were held in 2003 in Hong Kong and after a six-year lapse, the second edition was hosted by Japan’s capital city Tokyo in 2009.

This year’s edition in Kuala Lumpur carries the slogan “Where Passion Grows, Dreams Fulfilled, Friendship Strengthened,” and fittingly, will see 1,274 athletes and officials from 30 nations competing in more than 600 events.