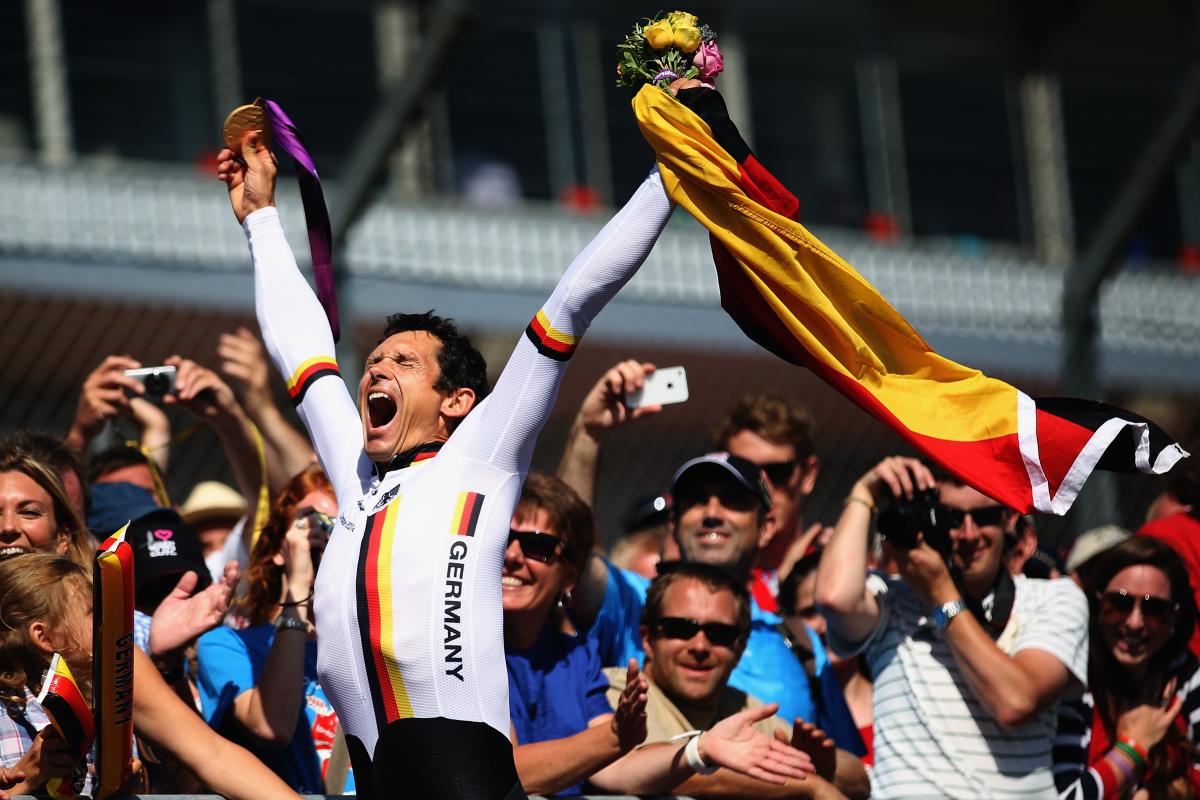 The best cyclists on the planet are in Maniago, Italy, ready to start competing at the Road World Championships on 2 August. Apart from winning one of the coveted gold medals, they are also aiming to collect valuable ranking points for the Tokyo 2020 Paralympic Games.

Germany finished top of the road cycling medals table at Rio 2016 and the 2017 World Championships and will start again as favourites with six Paralympic champions as part of the team.

Two-time Rio 2016 gold medallist Hans-Peter Durst seeks two victories in the men’s T2 category, while five-time Paralympic champion Michael Teuber is one to look out for in the men’s C1.

Fresh from winning two biathlon golds at the PyeongChang 2018 Winter Paralympics, Andrea Eskau (women’s H5) has already switched to cycling and is hoping to enjoy same success on the road.

Coach Mario Valentini said: “The World Championships in our homeland gives really much motivation and the Azzurri has taken a lot of medals and satisfactions during the last World Cup stages here in Maniago, where the fans showed their support.”

With their most decorated female Paralympian Sarah Storey returning to the team after giving birth to her second child Charlie, Great Britain are confident of taking home several medals.

A number of Paralympic champions have also been selected into the squad such as Steve Bate and pilot Adam Duggleby (men’s B), Lora Fachie and pilot Corrine Hall (women’s B), Karen Darke (women’s H3), Megan Giglia (women’s C3) and Louis Rolfe (men’s C2).

Another strong delegation is that of Netherlands, led by Rio 2016 gold medallist Daniel Abraham Gebru (men’s C5). Other Paralympic champions in the Dutch team are Tristan Bangma and pilot Cor Van Leeuwen (men’s B), and Vincent Ter Schure and pilot Timo Fransen (men’s B). 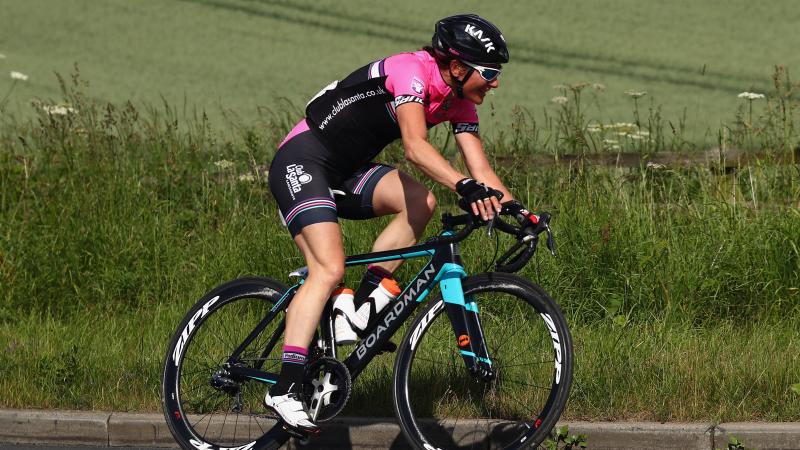 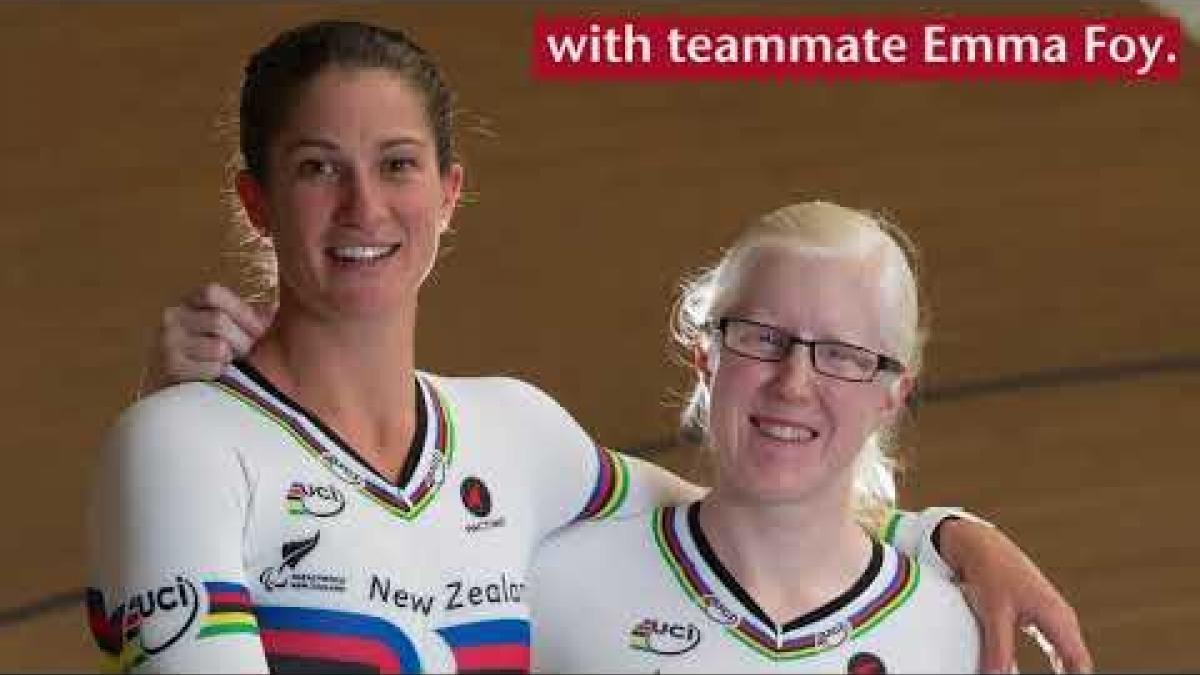 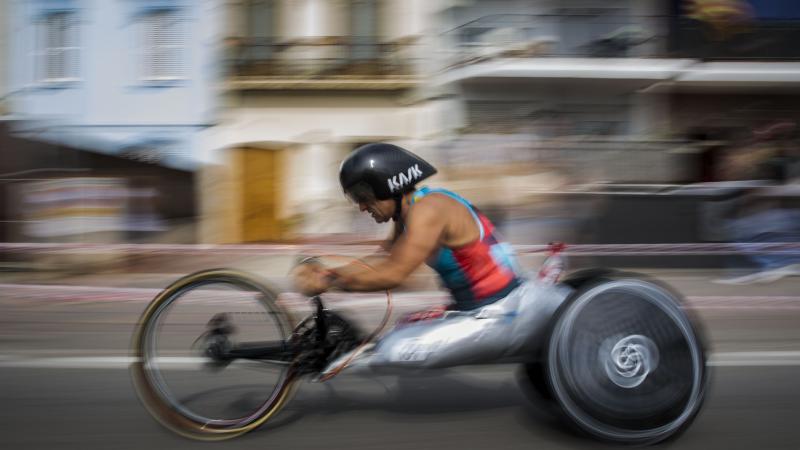 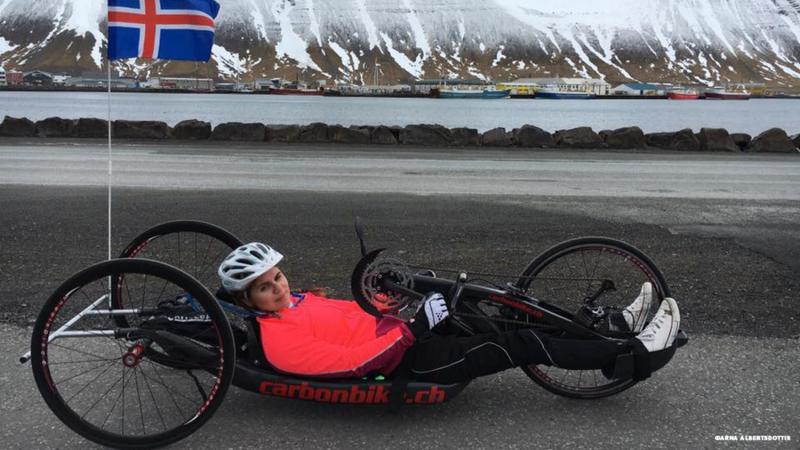 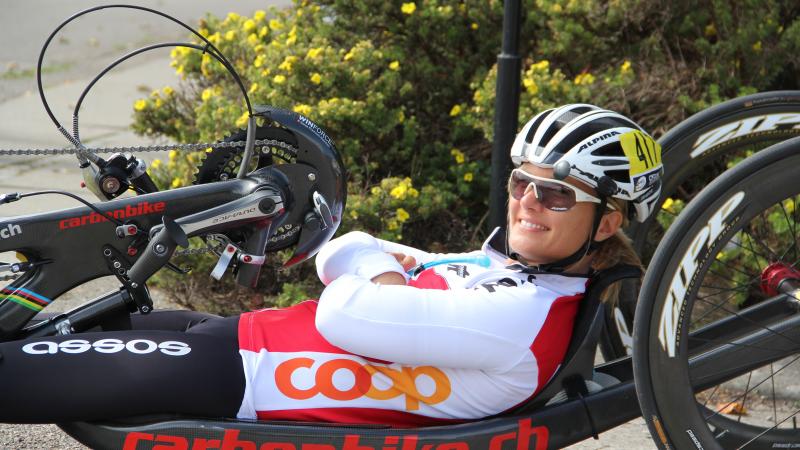