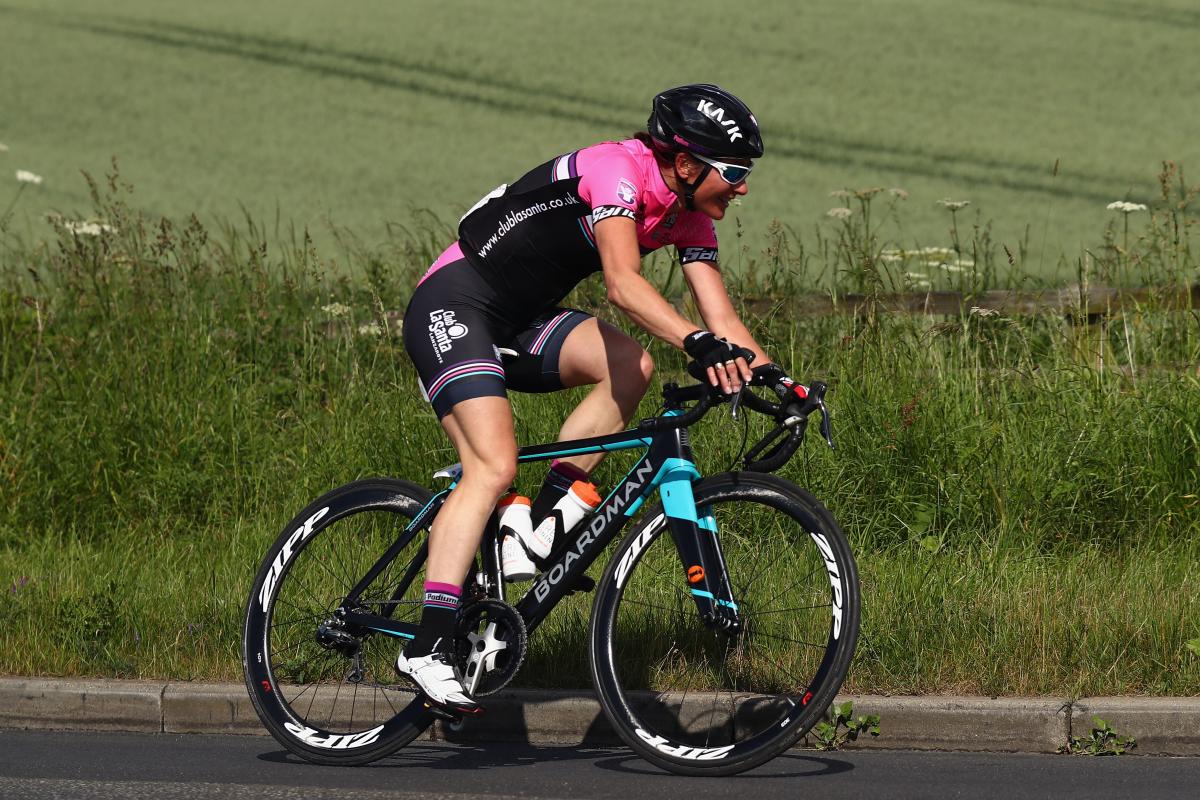 Great Britain’s most successful female Paralympian returns to elite level competition following the birth of her son Charlie in October 2017 and will be looking to add to her impressive tally of 23 Para cycling World titles.

“After not being able to travel to the track Worlds in March I’m excited to get out to Italy for the Road Worlds,” she said.

Smith said: “Being selected for the Road Worlds is an incredible opportunity and one I am truly grateful for. Cycling has been the only thing in my life that gave me the drive to get through the last two years since surgery, so knowing that I get the chance to race in a World Championships makes all those hours in rehab worth it.”

Completing the line-up are Finlay Graham (C3) and George Peasgood (C4), both of whom will make their international debut.

Performance director Stephen Park said: “We have selected a strong squad of riders to represent us out in Maniago in August and there’s a lot of potential for success.

“It’s great to see new talent being selected to represent us at this World Championships and I’d like to welcome Finlay and George onto the squad. Similarly, I’m pleased to see so many Paralympic champions competing as we build towards Tokyo.” 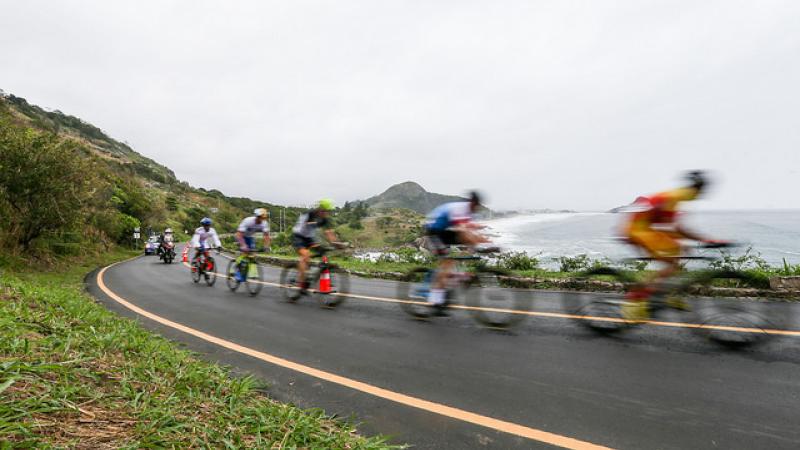