Marathons kick off the Para athletics action at Birmingham 2022 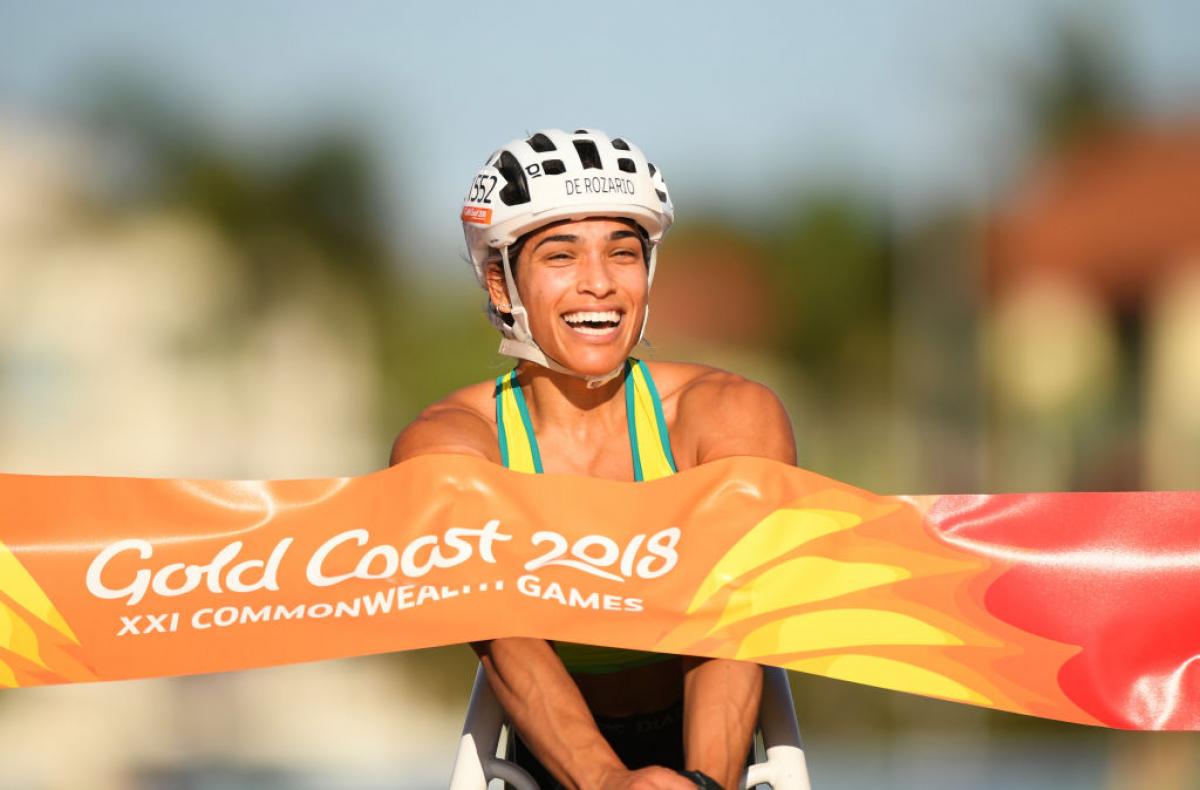 The marathons will kick of the Para athletics action at the Birmingham 2022 Commonwealth Games on Saturday (30 July) with the track and field events starting on 2 August at the Alexander Stadium.

Thirteen athletes from six nations are set to compete in the men’s and women’s marathon T53/T54 in the streets of the British city on Saturday morning.

Australian wheelchair racer Madison de Rozario will be the one to watch as the Tokyo 2020 Paralympic champion and defending champion from Gold Coast 2018.

The last edition of the Commonwealth Games saw De Rozario also topping the podium in the women’s 1500m – another race in which she will be defending her title on 4 August.

De Rozario’s rivals in Birmingham will be her compatriot Christie Dawes and England’s Eden Rainbow-Cooper and Shelly Oxley-Woods who will count with additional support from the local crowd.

The men’s marathon T53/T54 opens the programme at 7:00AM (UTC+1) with the local wheelchair racers among the strongest medal contenders.

David Weir is the London 2012 Paralympic champion and a crowd’s favourite. He will be defending England alongside the Gold Coast 2018 silver and bronze medallists, Johnboy Smith and Simon Lawrence, respectively.

The current Commonwealth Games men’s champion Kurt Fearnley has retired so the mission to keep the title in Australia will be with Jake Lappin.

South Africa’s Ernst van Dyk is a veteran who finished third at the Beijing 2008 Paralympic marathon and has since then has also competed in handcycling at the Games.

The wheelchair races will be followed by the marathons for non-Para athletes with the men’s race starting at 09:00 AM and the women’s race at 10:30.

Complete results from Para athletics at Birmingham 2022 are available here. 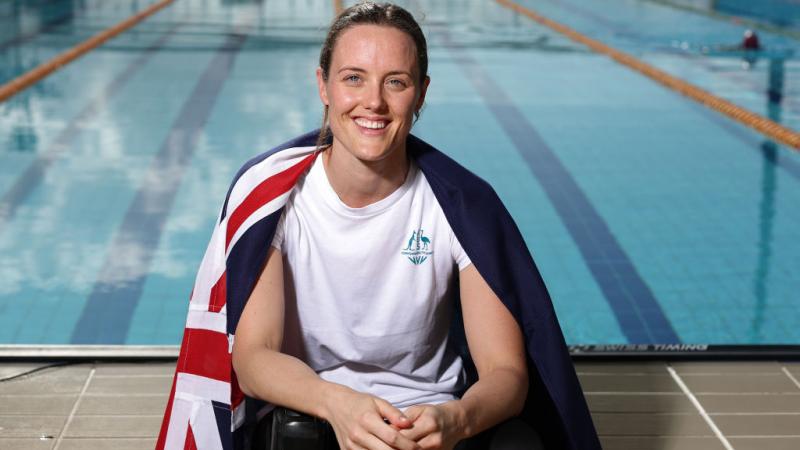 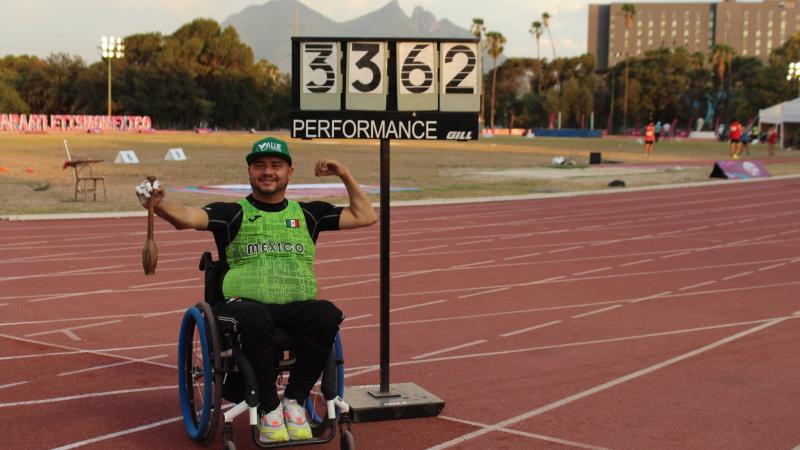 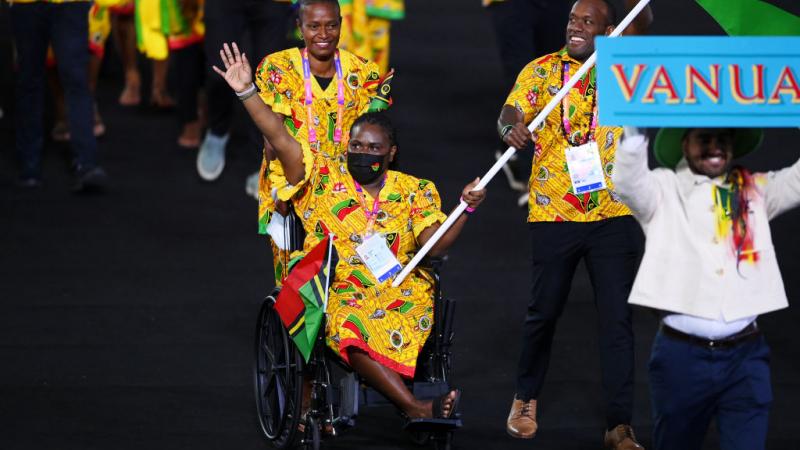