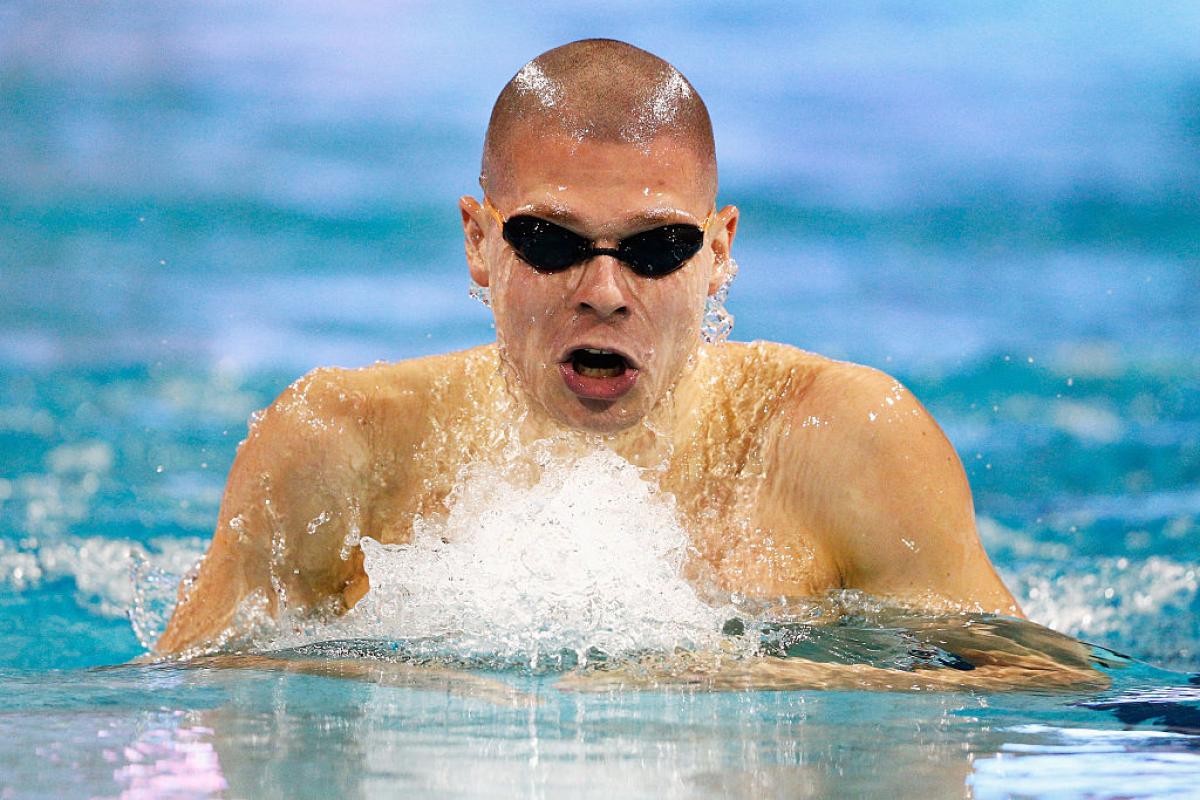 Marc Evers is seeing his training pay off, just in time for the 2017 World Para Swimming Championships in Mexico City.

The Dutch swimmer is coming off a new world record in the 100m butterfly S14 in the final World Para Swimming World Series event in Berlin, Germany last month. It was one of the fruits of an intensive six-days-a-week training regime, one he has been following pre-Rio 2016.

But Evers is also aware he will face tough competition at the World Championships, which kick off on 30 September, mentioning a few swimmers he knows will put up a fight:

“In the butterfly and backstroke, In Kook Lee; in the breaststroke, my dear friend Scot Quin; and in the individual medley, Thomas Hamer is doing very well. Every time I race with him, he comes closer. And of course, a lot of youngsters are coming up very fast,” Evers said.

Evers was beaten in very close races by both Lee and Quin at the 2016 Paralympic Games in Rio, but claimed gold over Hamer in the 200m individual medley SM14 by more than two seconds, breaking a Paralympic record in the process.

Now he is focused solely on his own performance as he aims to defend his 100m breaststroke SB14 world title from Glasgow 2015; and better his silver in the 200m individual medley SM14 and 100m backstroke S14 bronze.

“Sometimes I see a glimpse of them during the race [out of the corner of my eye]...mostly in the last metres, and at the turn in the 100m backstroke I can see the scoreboard, but that's all,” Evers said.

“I always swim my own race. If they are faster, then they are simply better at that moment. I always give 100 per cent, even in training. That's all I can do.”

Despite the sometimes intense atmosphere and sense of competitive spirit, Evers said that there is a good camaraderie amongst the athletes.

“The swimmers in my class, S14, are all very friendly with each other. I like that. I’m looking forward to competing with them at the highest level in Mexico,” he said.

The World Para Swimming Championships will be held in Mexico City from 30 September – 6 October.