The Polish former Para alpine skier served as an athlete ambassador for the IPC’s education programme which was relaunched during Rio 2016. 26 Oct 2016 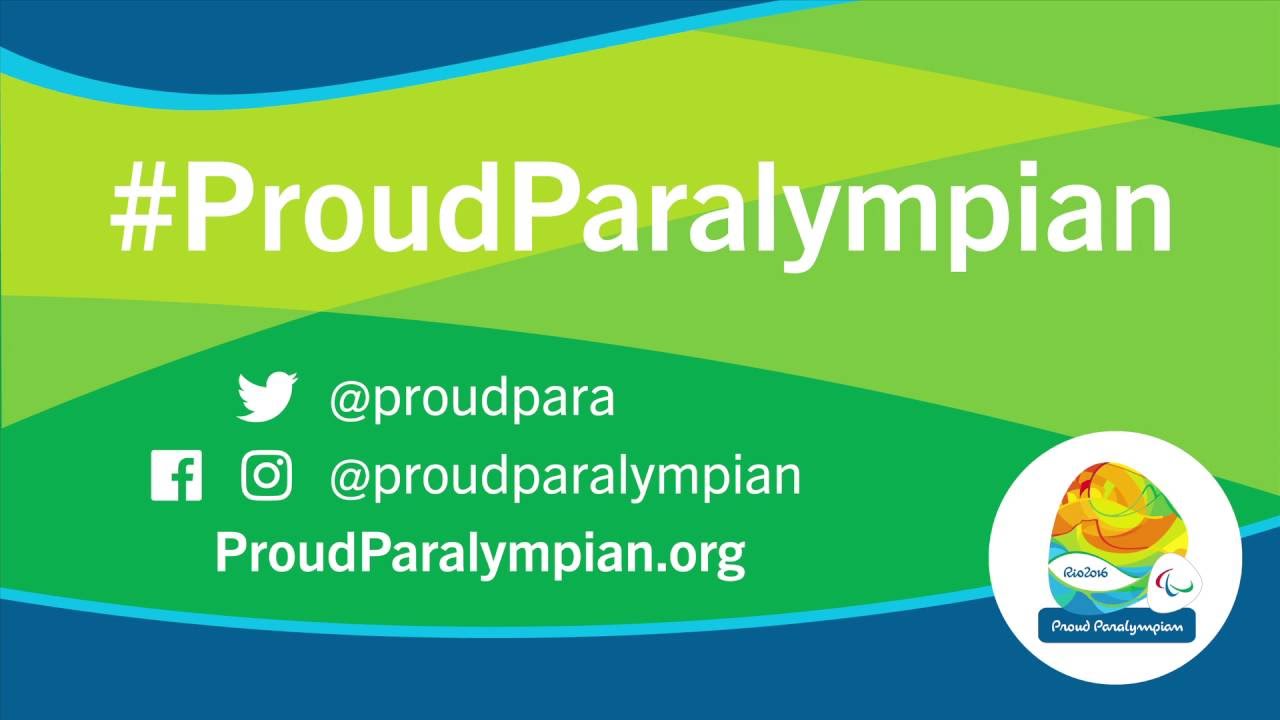 “I love these situations where I can share my experience and learn from others."

Polish former Para alpine skier Piotr Marek had the opportunity to share his experience transitioning from an elite athlete to a new career. But he was even more moved when he heard other Paralympians share their stories during the relaunch of the International Paralympic Committee’s (IPC) education programme Proud Paralympian at Rio 2016.

“I love these situations where I can share my experience and learn from others,” Marek said.

“I feel proud when I hear the real stories from these amazing athletes. I feel honoured each every day, hour, minute and second. After nearly 20 years of working with Para athletes and coaches, I still get moved, inspired and motivated. I feel that what we have done together has a deeper meaning, is important and has real a value.”

Marek served as an athlete ambassador for Proud Paralympian, which had an athlete space set up in front of the dining hall of the Athletes’ Village during the Paralympic Games.

There, he spoke with numerous Paralympians and their coaches, asking them about their personal stories and eventually helping them dig deeper on what it means to be a Proud Paralympian.

“Every day they shared lovely stories on why they are here in Rio, what are their goals, how they got their impairments. Some were born with their impairments and some got their impairments from accidents. They all differed,” Marek said. “And then after that, I would ask them, ‘Well what makes you a Proud Paralympian?’ That question is like a trigger for them to express themselves.

Marek hoped that question made the Paralympians think more about the meaning of courage, determination, inspiration and equality – the Paralympic values – and where they see those values in their lives.

He hoped that question also helped them understand their rights as Paralympians and how to exercise them.

One of those ways was for the Paralympians to vote in the IPC Athletes’ Council, which featured 22 athlete candidates and a 54 per cent voter turnout amongst Paralympians competing at Rio 2016.

“Voting is very important,” Marek said. “We helped them understand that voting is their voice, their right, and by voting, they will have someone to represent them as athletes when big decisions are needing to be made in the Paralympic Movement.”

Marek was born with an underdeveloped right arm and grew up in the mountains, so it was natural for him to get into skiing. He competed at the Salt Lake City 2002 and Nagano 1998 Paralympic Winter Games.

Knowing his career goals after his athletic career, Marek went on to work with Nestle for about eight years. But after those eight years, he realised he accomplished all he wanted and lost motivation. His boss at Nestle granted him a one-year sabbatical, which he spent in the USA for a year to learn English and also coach skiing at a Wounded Warriors programme for military personnel, where he saw the value of his sporting background and newfound passion in training athletes and coaches with impairments.

Having gone through highs and lows, he wants Paralympians to start setting goals post-athletic careers while they are at their peak, and also understand that they can be each other’s support networks through Proud Paralympian.

“You decide what you want to do, and it helps if you have a plan or if you have some mentors around you,” Marek said. “Through the Proud Paralympian programme, you will have people who you talk to about your career. People will start to reflect about their career and their potential. Ask yourself where you want to be in the next three years. Some people do not think about that. They think about their sport career and the daily routines but outside the box it is not too easy.

“I had many situations where I saw this is not easy question for the athletes. But I told them that they don’t need an answer now. They can come back and talk to me.”

For more information about the Proud Paralympian programme, visit the IPC’s website.