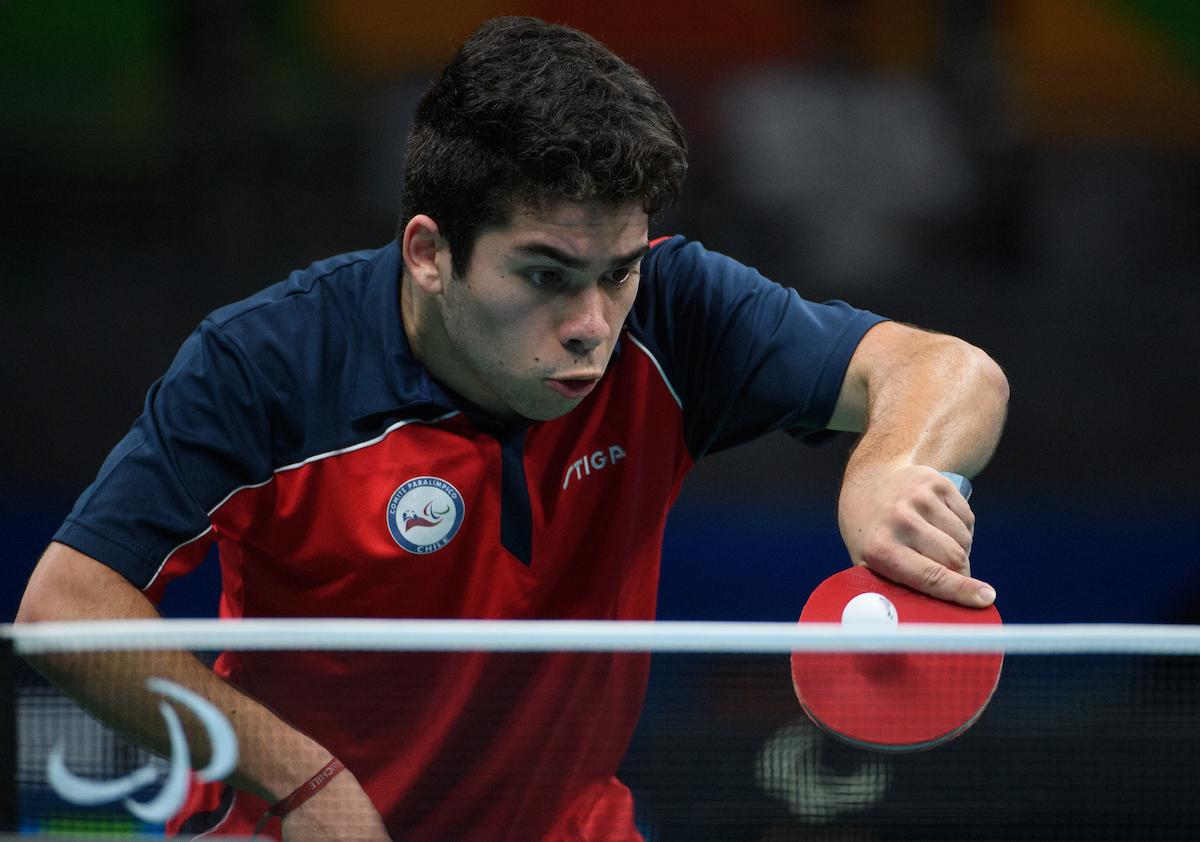 Matias Pino has been chosen as Americas ‘Athlete of the Month’ for March after receiving 43 per cent of the public vote.

The Chilean table tennis player made headlines in his country after taking silver in the men´s singles class 6 at the Lignano Open in Italy.

Brazilian rider Rodolpho Riskalla came in second with 36 per cent. He started the season on a high by winning all three of his classes in his debut at the Al Shaqab Para dressage competition in Doha, Qatar.

The Argentinian blind football team and US snowboarder Noah Elliot were also nominated. 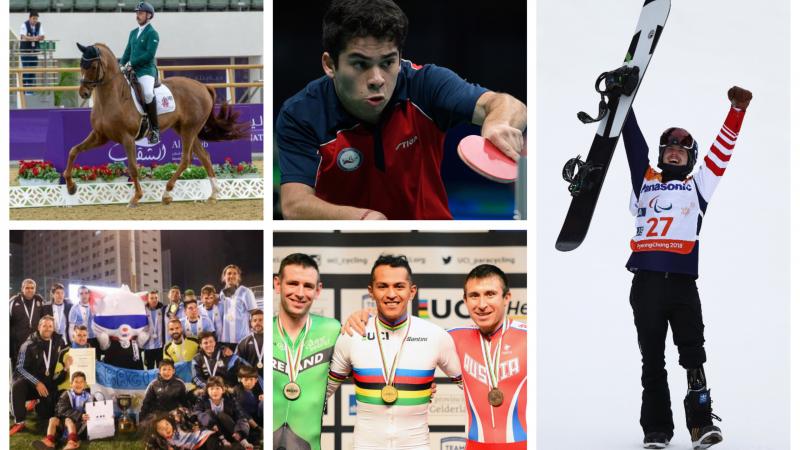