Vote for March’s Americas ‘Athlete of the Month’ 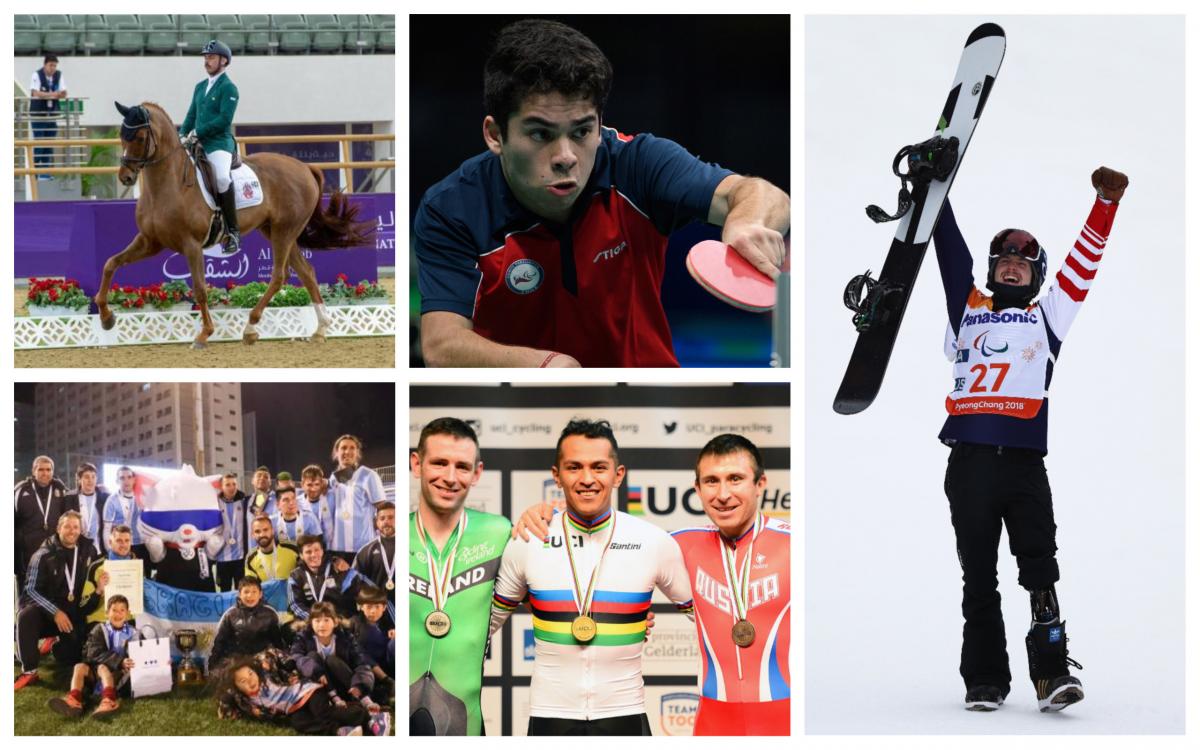 The nominations for March 2019’s Americas ‘Athlete of the Month’ poll have been announced. The public are invited to vote for their winner via the Americas Paralympic Committee homepage until Monday 8 April.

Retained the World Grand Prix title in Tokyo, Japan, following a 2-0 victory over rivals England in the final.

Stormed to gold in the men’s scratch C4 at the Track World Championships in Apeldoorn, Netherlands.

Made headlines in his country after taking silver in the men´s singles class 6 at the Lignano Open in Italy.

Claimed his first world title in the men’s cross SB-LL1 in Pyha, Finland, as well as a silver in the banked slalom.

Started his 2019 season on a high by winning all three of his classes in his debut at the Al Shaqab Para dressage competition in Doha, Qatar. 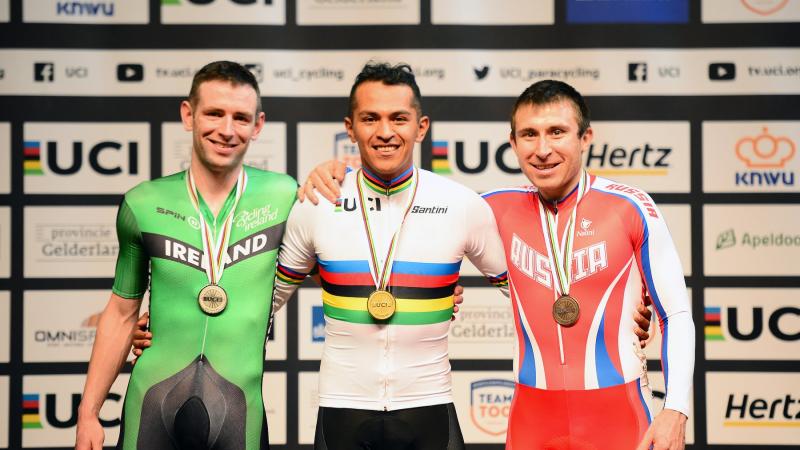 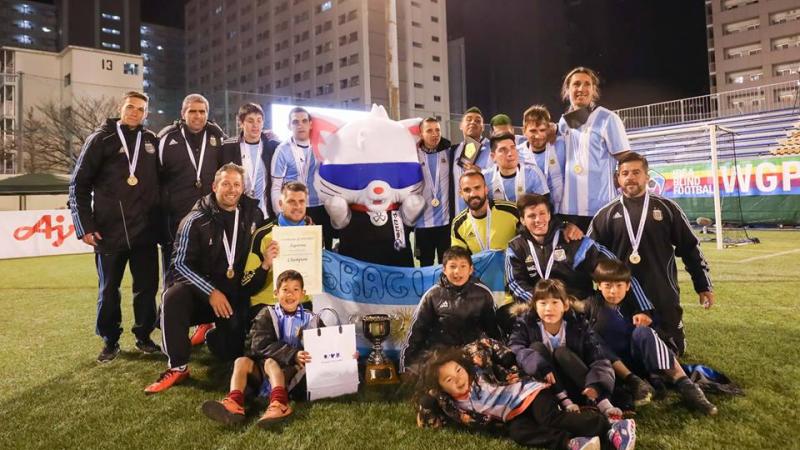