Four weeks to the day since the Closing Ceremony of the Sochi 2014 Paralympics, Tatyana McFadden will be looking to defend her London Marathon title. 12 Apr 2014
Imagen 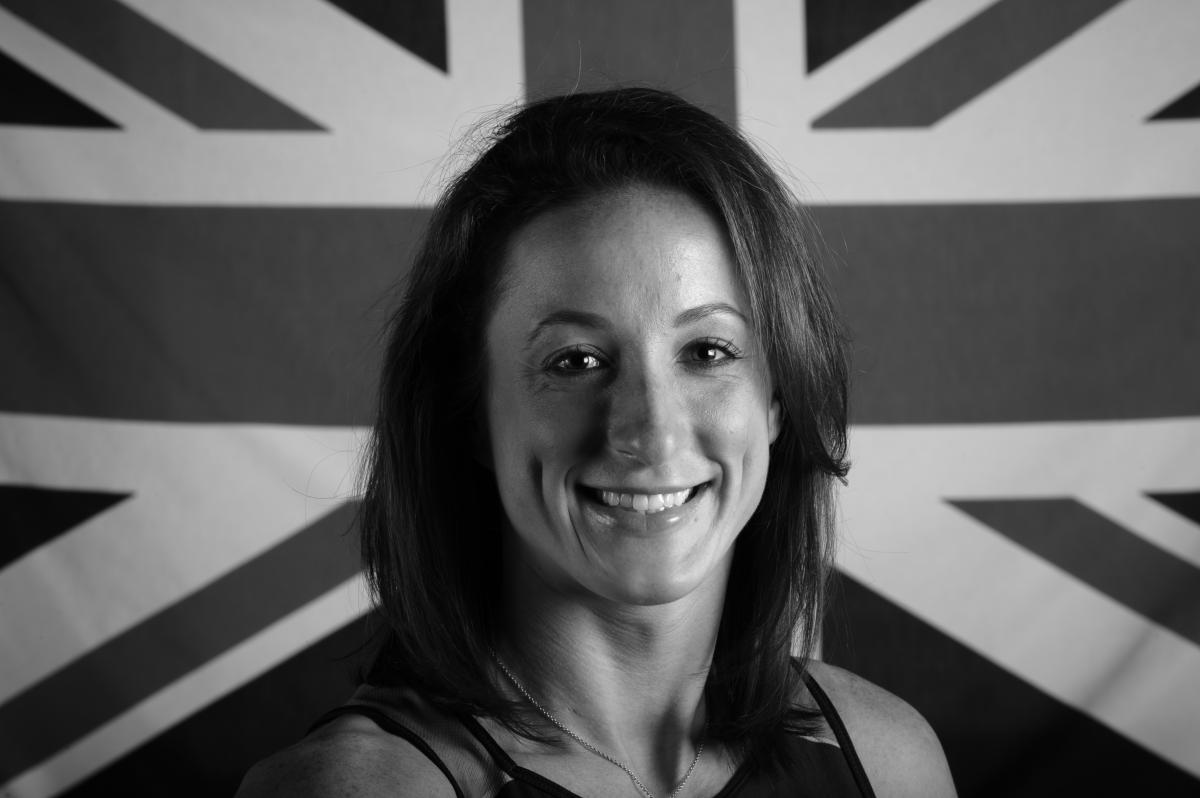 “I’ve been training throughout the whole winter, it’s just been on snow. It’s great cross over training, and it builds an endurance I never really had before. Living, training and skiing in altitude - and skiing in ice, or powder, or slushy conditions – that really built my body well and made my core extremely strong."

The last 12 months have certainly been one to remember for the American. She won six world titles at the IPC Athletics World Championships in Lyon, France, and became the first athlete in history to win four major marathons in one year with victories in Boston, London, Chicago and New York. She then took part in the Sochi 2014 Paralympic Winter Games in Russia clinching silver in the 1km cross-country sprint in her first-ever season in winter sport.

Now, after just one day off since getting back from Sochi, McFadden has been fully focused on her athletics training in preparation for the London Marathon. Rest and relaxation are not in her vocabulary.

“That hurt a lot, getting back into my racing chair, because it’s smaller than the chair I was skiing in,” said McFadden. “Just getting in that aerodynamic position again hurt my back so much, and I was exhausted, and my arms were tired and my back was aching, so that first two weeks was really difficult.

“But it was really important that I got in to my chair as soon as possible, just to get used to things again and to get back into normal routine.”

Indeed despite her exhaustion from an exhilarating winter, the prospect of returning to competition so quickly did not faze her.

“I thought to myself I don’t know if I can pull this together, but I continued to focus on my training. My passion is for wheelchair racing, and that’s what made me love it again. It all came back to me. I love it so much.”

McFadden’s preparation included two sessions per day, clocking up 200 miles in one week to reach her fitness goals. The bad news for her opponents is that she believe Sochi has only served to make her stronger – both physically and mentally.

“I’ve been training throughout the whole winter, it’s just been on snow. It’s great cross over training, and it builds an endurance I never really had before,” she explained. “Living, training and skiing in altitude - and skiing in ice, or powder, or slushy conditions – that really built my body well and made my core extremely strong.

“Sometimes you really need that break. It was extremely difficult and one of the toughest winters I’ve ever had because I had to start over in a sport I didn’t know. I felt the pain of starting over and being at the very bottom, but then the excitement of rising to the top and even medalling at the Paralympic Games. I think it made me a stronger person, and even more focussed than before.”

McFadden won her first London Marathon title last year after tyre punctures ruined her chances in 2012 both in London and at the Paralympics and says she does not feel any pressure as she sets out to defend her title.

“I’m still pretty tired emotionally and physically, but it’s going to be such a fun race. It’s a really strong field, all the girls are back and so that’s what makes it fun – everyone’s back, I’m back and I love wheelchair racing, that’s where my heart is. There’s no pressure - this year has already been a miracle, and last year was a miracle too.”

However, McFadden, who clinched three golds at London 2012, is not taking victory for granted. Her sights are firmly set on further glory at Rio 2016 Paralympics, and she is keen to measure the strengths - and weaknesses - of her opposition.

Ten racers will line up alongside McFadden, including her University of Illinois teammate and two-time London winner Amanda McGrory, 2010 champion Wakako Tsuchida, Paralympic marathon champion Shirley Reilly, home favourite and 2012 champion Shelly Woods, and the reigning world champion and world-record holder Manuela Schar from Switzerland, who picked up three silvers behind McFadden on the track in Lyon last summer.

“We should always look out for everyone – it’s a really challenging course, you have one big downhill then it’s really relatively all flat,” McFadden said. “Everything I do is geared up to my next goal which is Rio, so it would be good to see how strong the girls are, and how competitive the field is, and it’s just great to be back." 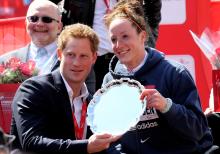