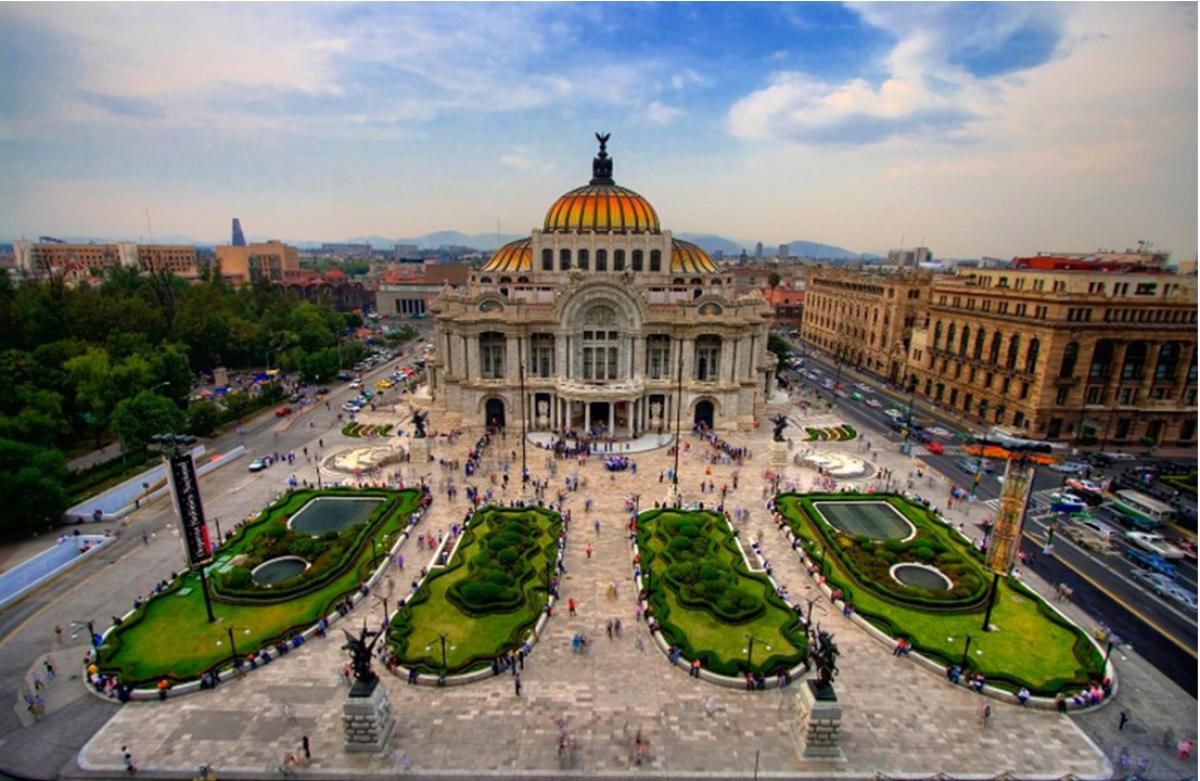 2. For the first time ever, two of the biggest Para sport competitions will be held together.

3. Mexico City will stage a World Championships of any of these two sports for the first time, with the competition taking place from 30 September-6 October.

4. Siamand Rahman seeks to break the world record once again and confirmed his status as the world’s strongest Paralympian after lifting 310kg in the men’s over 107kg at the Rio 2016 Paralympic Games.

5, Brazil’s most decorated Paralympian ever Daniel Dias brought his career world title count to 24 at Glasgow 2015. How many more medals will he add to his trophy cabinet in Mexico City?

6. Around 550 swimmers from more than 60 countries are expected to compete at the Francisco Marquez Olympic Swimming Pool, while 360 powerlifters from 65 countries will gather in the Juan de la Barrera Olympic Gymnasium.

7. An epic showdown is expected between swimming rivals Canada’s Aurelie Rivard and New Zealand’s most decorated Paralympian ever Sophie Pascoe in the S10 category.

8. Three-time powerlifting Paralympic champion Amalia Perez will be the home crowd’s favourite in the women’s up to 61kg.

9. Both of the venues used for the 2017 Para Sport Festival were built for the Mexico 1968 Olympic Games.

10. Mexico City is one of the largest metropolitan areas in the world and the second most populous city in the Americas behind Sao Paulo, Brazil, with around 9 million people living.

11. The legendary Teotihuacan Pyramids, built around 100BC, are only 40km away from Mexico City and are a must-see touristic attraction.

12. It will be the seventh edition of the World Para Powerlifting Championships and the first to be held in the Americas.

13. It will be the eighth edition of the World Para Swimming Championships and the third to be held in the Americas after Mar del Plata 2003 and Montreal 2013.

14. Swimmer Ihar Boki won six Paralympic golds at Rio 2016, leaving the Brazilian city as the most decorated athlete. Is there anyone who can stop the Belarusian in Mexico City?

15. Nigeria are one of the most successful powerlifting nations, and their athletes will be ones to watch in Mexico City. So what’s their secret? “We eat a lot of good food and that is why we are so strong,” said Rio 2016 gold medallist Josephine Orji