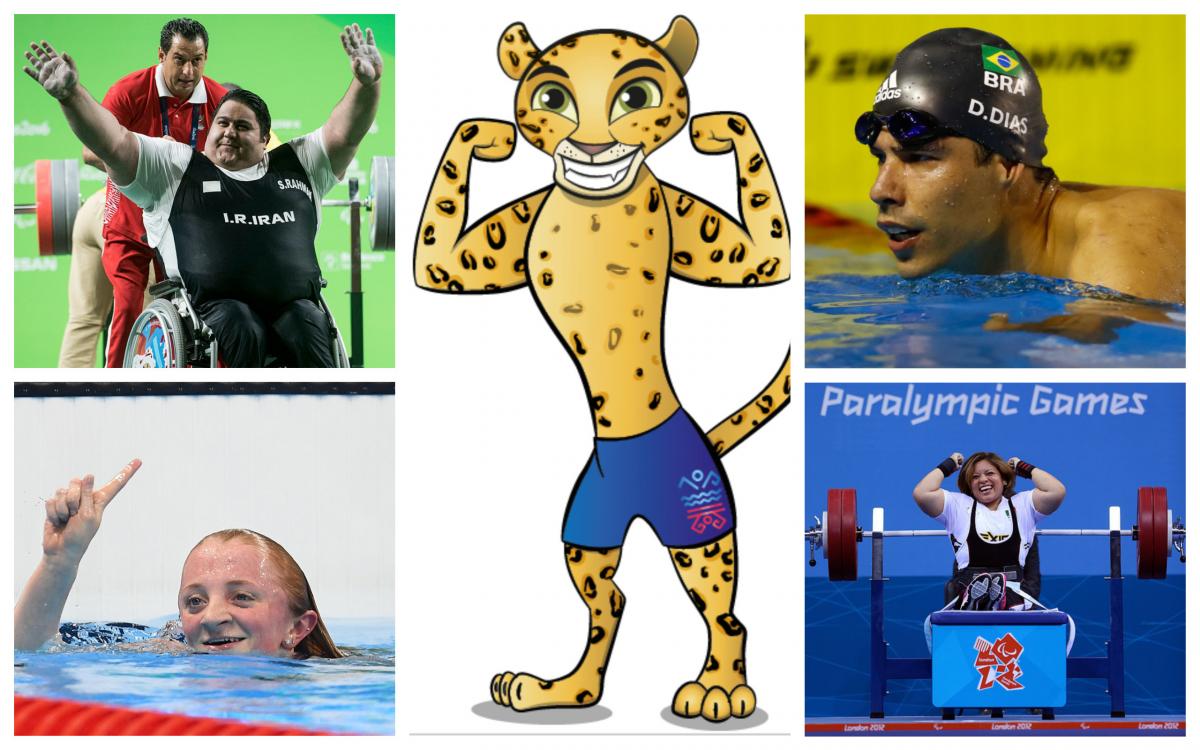 "We can all be assured that the athletes coming to Mexico City will have the opportunity to compete at the highest level and put on a great event. We are grateful for the continuous support received from the IPC and the Paralympic family."

The International Paralympic Committee (IPC) has announced the official competition dates for the Mexico City 2017 World Para Swimming and World Para Powerlifting Championships, which together form the 2017 Para Sport Festival.

Around 1,200 athletes, officials and staff from 89 countries plus the Independent Paralympic Athletes’ Team are set to take part in the Championships at the Francisco Marquez Olympic Swimming Pool and the adjacent Juan de la Barrera Olympic Gymnasium.

The 2017 Para Sport Festival was postponed last month due to an earthquake near Mexico City on 19 September. The decision to reschedule both Championships was announced on 3 October after an extensive dialogue with the Local Organising Committee (LOC) and City of Mexico, as well as consultation with the IPC membership.

The announcement of the official championships dates follows a series of meetings held by the IPC with the LOC in the Mexican capital.

“We are pleased to announce the championships dates of the rescheduled World Para Powerlifting and Swimming Championships. We would like to thank the LOC, NPC Mexico and the Mexican City Government for their support and ensuring everything is in place to deliver an excellent championships and of course our membership for their support in attending the championships on these new dates. We can all be assured that the athletes coming to Mexico City will have the opportunity to compete at the highest level and put on a great event,” said Ryan Montgomery, IPC Summer Sports Director.

“We are grateful for the continuous support received from the IPC and the Paralympic family. Despite the recent events in our country, Mexico City is ready to receive the World Championships in a safe environment. We are happy for this joint decision and we are sure that these events will be as extraordinary as all their participants,” said Horacio de la Vega Flores, General Director of the Sports Institute of Mexico City.

“Mexico City was ready to host the Para Sport Festival last September. Unfortunately, just a week before the competition began, a huge earthquake hit the central region of Mexico causing severe damage in several cities, including the capital. Now we are happy to know that this great event will take place in December. NPC Mexico is looking forward to the Para Sport Festival and to welcome athletes and countries that will continue strengthening the Paralympic Movement. We would also like to thank the IPC and the Agitos Foundation for their support to the humanitarian efforts in our country,” said Liliana Suarez Carreon, President of the Mexican Paralympic Committee.

During the championships both World Para Powerlifting and World Para Swimming will hold their sport forums on the 3rd and 6th of December respectively.