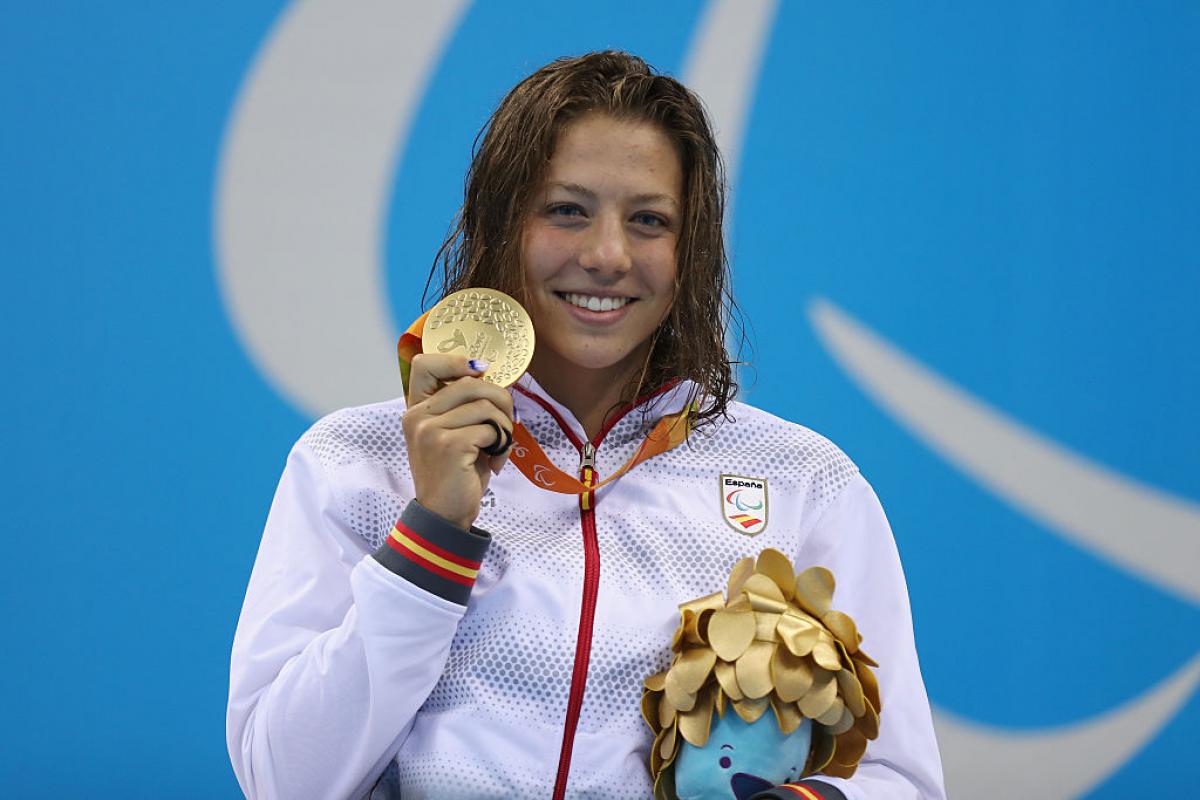 “It would be a big achievement to win gold again in the 400m freestyle. But we have to wait until the day of competition."

One may think that after winning her maiden swimming Paralympic title at Rio 2016, Nuria Marques Soto would relax and enjoy her success. Instead, the Spaniard kept training hard to build on her recent performances and repeat or outdo such feat at the Mexico City 2017 World Championships, from 30 September-6 October.

“Rio was an incredible experience for me; the gold medal was a reward for all the work I had done over the entire season,” the 18-year-old said. “It was a challenge for me, a dream I wanted to fulfil and it came true.

“I feel very happy and motivated to continue fighting and training to achieve the objectives I will set throughout my career.”

Marques Soto rounded off a great first Paralympic Games in Rio, winning the women’s 400m freestyle S9 and claiming silver in the 100m backstroke S9. But she will need to be on top form again in Mexico City if she seeks to defeat Australia’s multiple-Paralympic champion Ellie Cole.

“As for Rio and every other competition, I aim to reach this year’s World Championships in my best possible shape to achieve similar or even better results than at the Paralympic Games,” she said.

“It would be a big achievement to win gold again in the 400m freestyle. But we have to wait until the day of competition. My rivals are also training hard so I should not think that I already won before swimming. As always, my big goal is to achieve my personal bests.”

Apart from her opponents, she is also wondering how her body will react to Mexico City’s altitude of 2,250m. “It will be a tough competition. I am not used to swimming in the altitude and do not know how it is going to be.

“Anyway, I am preparing myself to reach the Worlds in the best possible way and I really want to perform well.”

This is going to be the young swimmer’s second World Championships as she also competed at Glasgow 2015. “I was only 16 years old and won four medals: one silver and three bronzes. At that moment, it was the most important event I had ever taken part in.

“It was a wonderful experience, despite the fact that I was really nervous. Besides, the pool where we swan in Glasgow is one of my favourite and enjoyed it very much.”

Further ahead, she imagines what will be like to compete at a second Paralympic Games in Tokyo, Japan, in 2020.

“It would be another dream coming true. I will be 21-years-old and believe it is the perfect age for an athlete.” 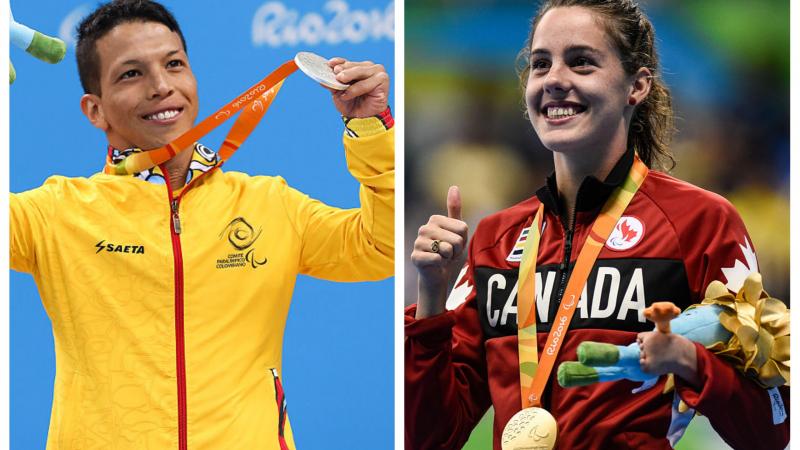 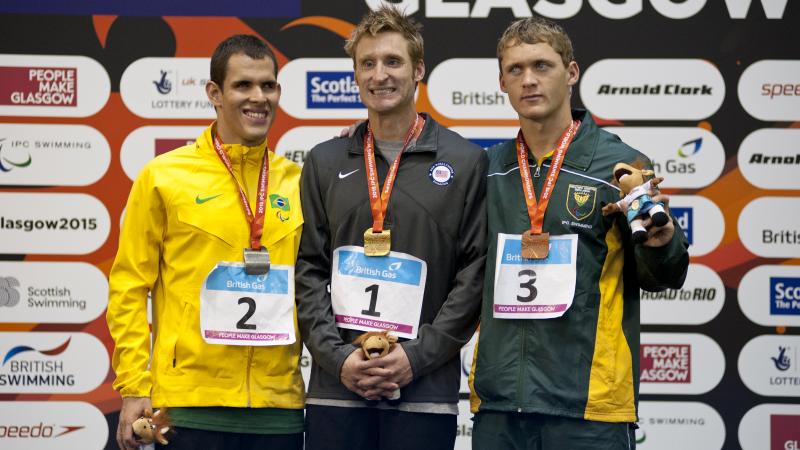 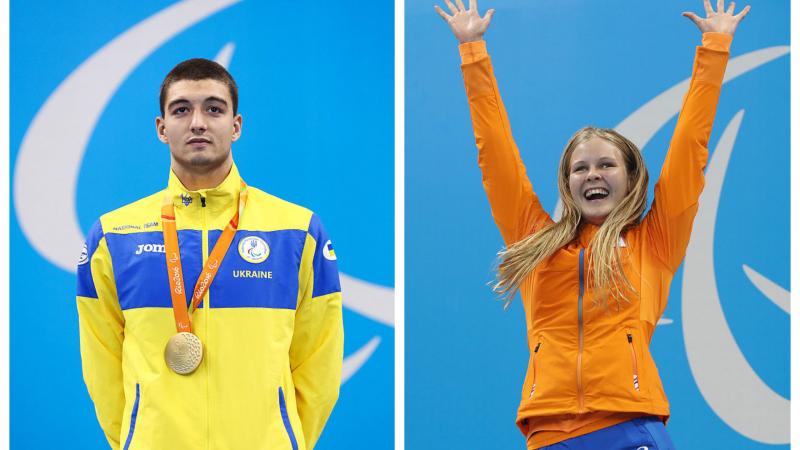