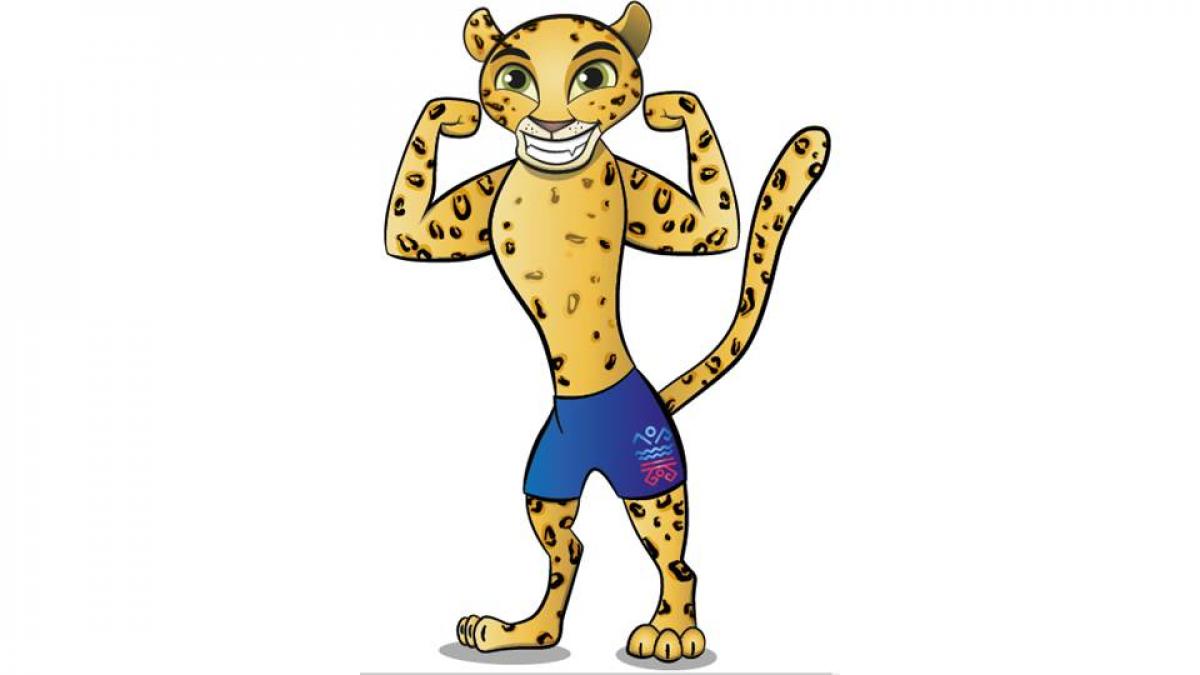 Fans around the world are invited to vote for the name of the mascot for the Mexico City 2017 Para Sport Festival to celebrate 50 days to go until the competition gets underway on 30 September.

The event will feature both the World Para Powerlifting and World Para Swimming Championships, the first time two of the biggest Para sports competitions are held together in history.

The mascot is a jaguar and was chosen for being a feline native of the Americas and an important part in both Aztec and Maya mythologies.

Voters will also automatically be entered into a draw to win two passes for all competition days and enjoy special experiences during the Worlds, from 30 September-6 October.

The four options selected by the Mexico City 2017 Organising Committee, reflect the culture in Mesoamerica:

Voting ends at 11:59pm Mexico time on 20 August. The winning name will be announced the following days.

The venues are located in the same building, allowing fans and the media to experience both events and enjoy the festival of Para sport.