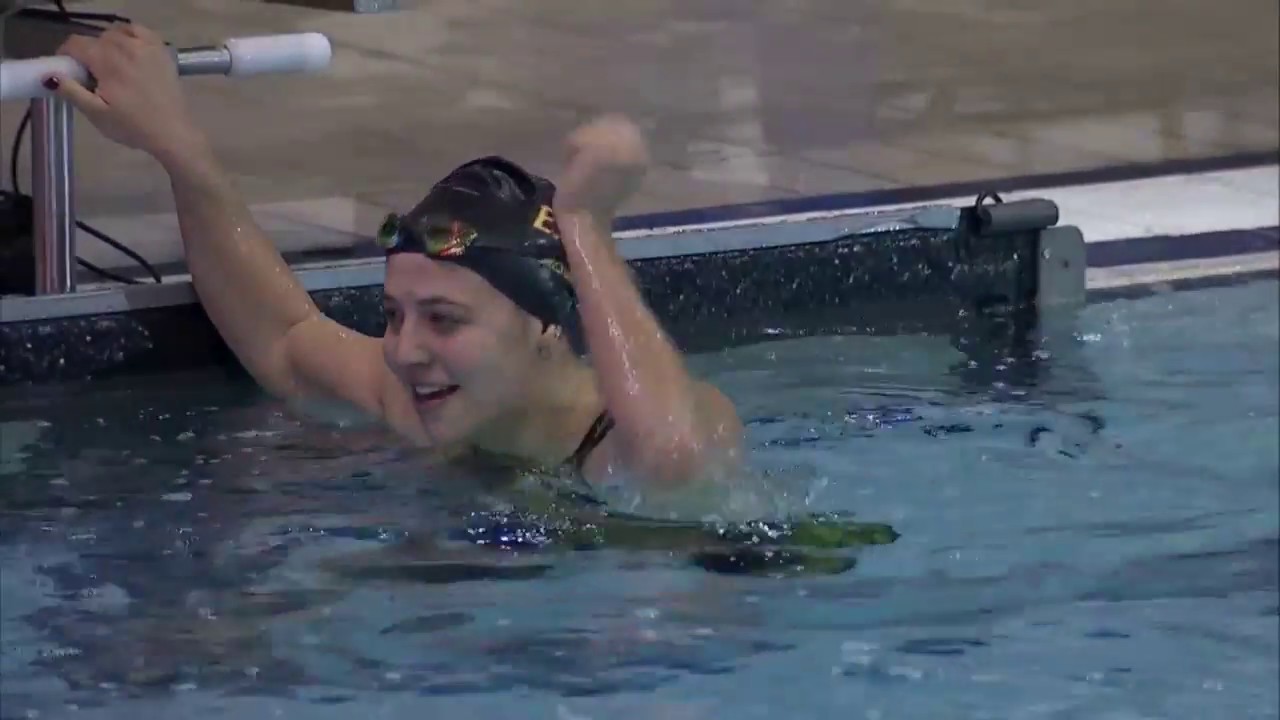 Nuria Marques Soto has been one of Spain’s main stars at the Francisco Marquez Olympic Swimming Pool by winning two golds and one silver so far and is now seeking to add two more medals to her tally on Wednesday (6 December) at the World Para Swimming Championships in Mexico City.

The 18-year-old was the fastest in the women’s 100m backstroke S9 and 200m individual medley SM9, and sealed silver behind Sarai Gascon in the 100m freestyle S9. The Spaniards will again come together on day five of competition, this time in the 100m butterfly S9.

Who can stop China?

The Asian country comfortably leads the medals table with 20 golds, nine silvers and four bronze and is expecting to add several more on Wednesday.

Paralympic champion Zhang Xiaotong has high expectations for the women’s 100m breaststroke SB11. She not only expects to win gold but also to lower her own world record of 1:23.02 that she set at last year’s Games.

Jessica Long has claimed three golds and now has the chance to add two more as she is, on paper, the fastest swimmer to compete in the women’s 400m freestyle S8 and 100m butterfly S8. McKenzie Coan will compete in the women’s 400m freestyle S7, her last event, hoping to round off a great Worlds which has so far seen her claim two golds and one silver.

Rebecca Meyers will again try to get the better of arch-rival Carlotta Gilli in the women´s 400m freestyle S13, with the Italian currently leading the head-to-head in Mexico 3-1. They will also contest the 200m individual medley SM13 before Meyers swims the 100m breaststroke SB13.

After winning one silver and one bronze, two-time Paralympic champion Gustavo Sanchez is hoping to finally top the podium on home soil at the World Championships when he competes in the men’s 200m freestyle S4.

Brazil’s most decorated Paralympian Daniel Dias will close his participation at Mexico City 2017 in the men’s 200m freestyle S5, hoping to add another gold to the four he has already won.

Ihar Boki has so far won five golds at the Worlds and is still not showing any signs of slowing down. All eyes will again be upon the Belarussian as he swims the men’s individual medley SM13.