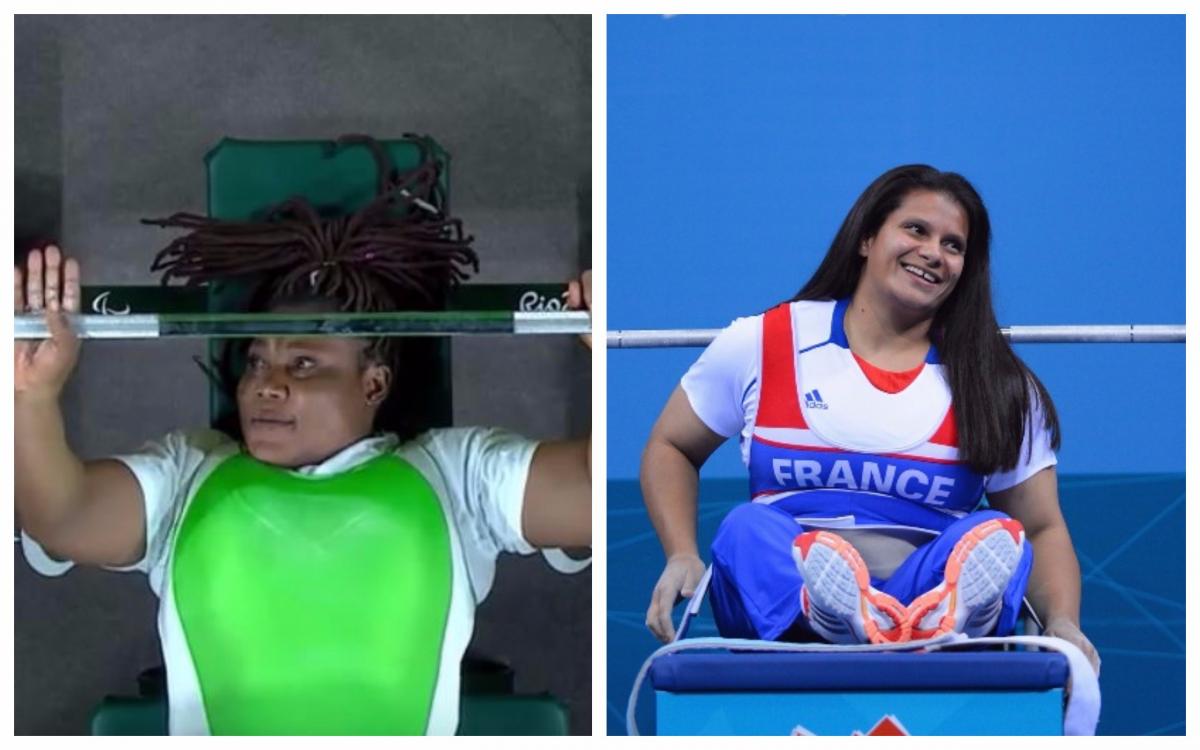 Nwosu (L) and Ghazouani had a dramatic showdown at Rio 2016

One of the most eagerly anticipated events at the World Para Powerlifting Championships will take place on day five (6 December) of in Mexico City as multiple Paralympic medallist Souhad Ghazouani takes on Rio 2016 champion Ndidi Nwosu in the women’s up to 73kg.

Their clash at last year’s Paralympics will stay long in the memory for those who had the fortune to witness it. After two rounds, France’s Ghazouani had a clear lead over the Nigerian thanks to a 140kg lift, while Nwosu had only lifted 125kg.

Before they face off, the day’s first gold will be decided in the women’s up to 67kg. On paper, it should be an easy win for Rio 2016 gold medallist and defending World champion Tan Yujiao. The Chinese achieved a world record lift of 138.5kg at last year’s Paralympic Games, while Raushan Koishibayeva only cleared the bar at 113kg to seal silver.

But the Kazakh is in the shape to fight back, while also hoping Tan has a bad day. Reaching the podium would be an achievement in itself for Koishibayeva after she could only manage sixth at the last edition of the Worlds in 2014.

Considering Nigeria’s strength in the sport, another powerlifter to look out for will be Olaitan Ibrahim on her major international debut.

The men’s up to 88kg will close another exciting day of action at the Juan de la Barrera Gymnasium, where Brazil could pick up their first medal in powerlifting at Mexico City 2017 courtesy of Paralympic silver medallist Evanio Da Silva.

As Rio 2016 champion Mohammed Khamis Khalaf decided to move up one category to the men’s up to 97kg, Da Silva now has a golden opportunity to claim his first world title. Cuba’s Jesus Oniger Drake Vega will present stiff competition for the Brazilian. 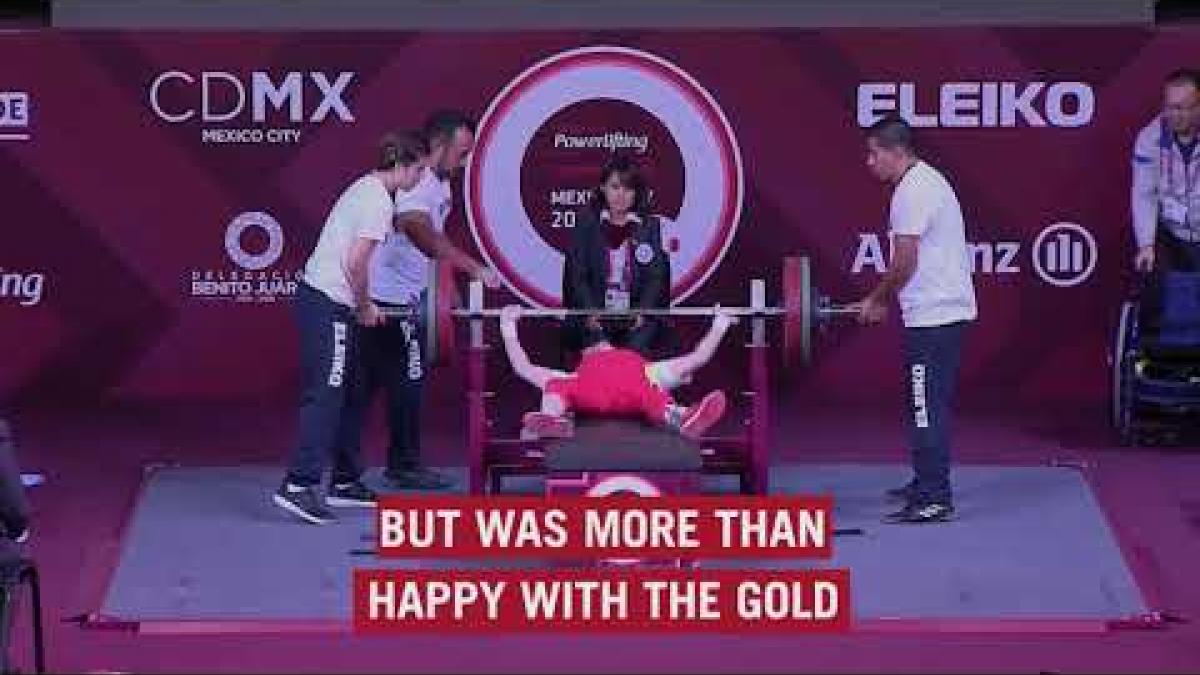 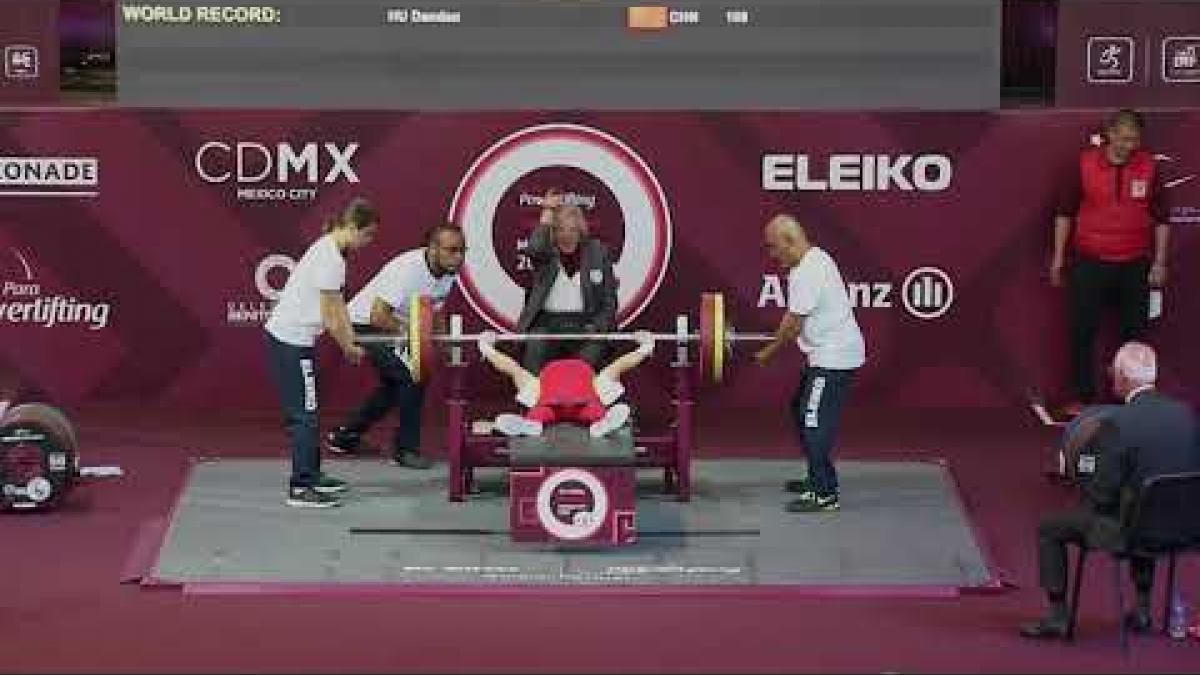 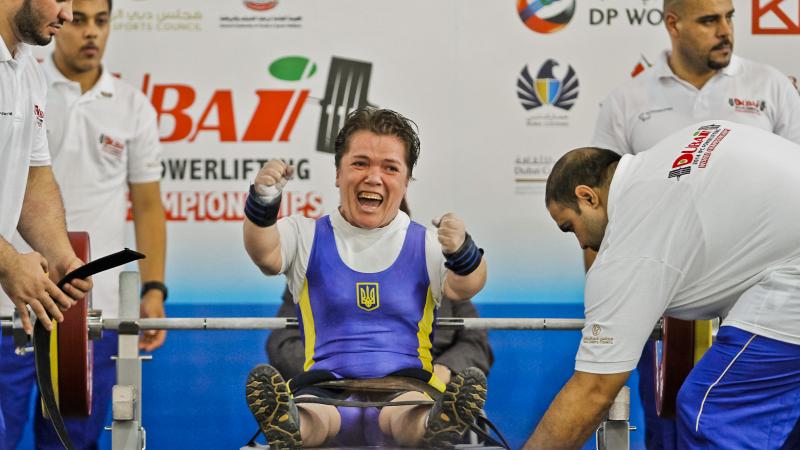