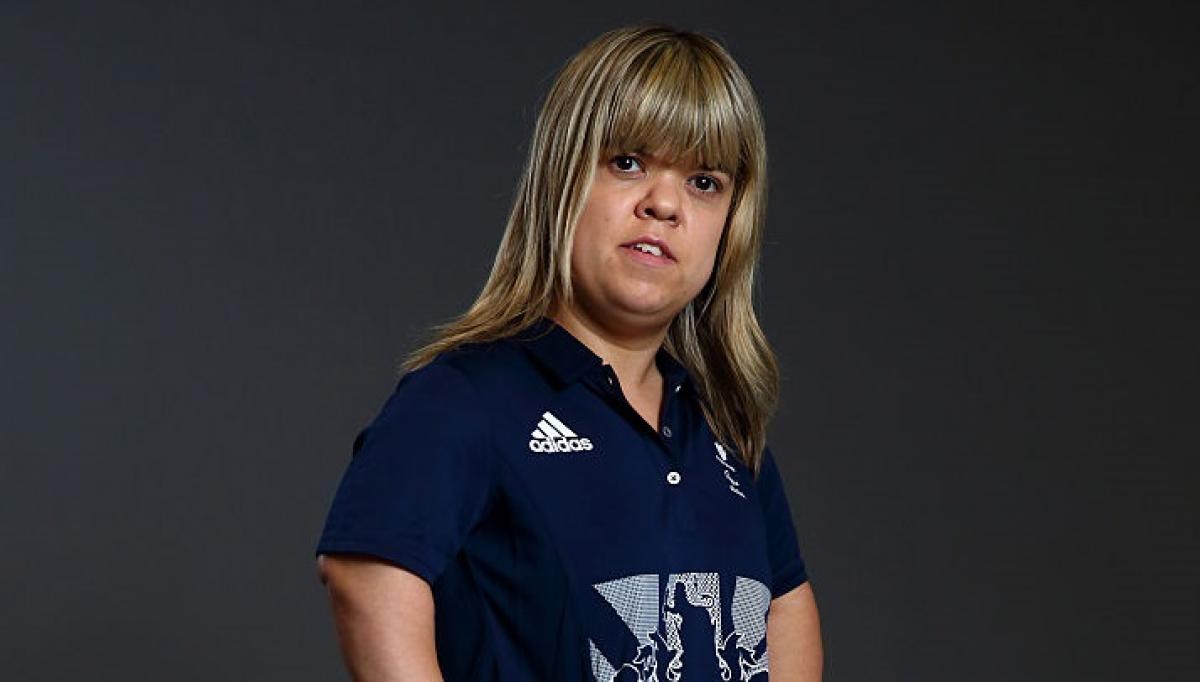 “I have been working hard for the World Championships. This event is my main aim at the moment. All I have to do is to try my best.”

With China’s Paralympic champion Hu Dandan withdrawal from the Mexico City 2017 World Para Powerlifting Championships due to pregnancy, Zoe Newson will have a good opportunity of taking another leap forward after winning bronze at Rio 2016.

Great Britain’s 25-year-old will still need to be at her very best to beat Nigeria’s Paralympic silver medallist Latifat Tijani, while she pursuits her first-ever Worlds medal.

In 2010, she competed at the junior Worlds in Kuala Lumpur, Malaysia, finishing fourth.

“I have been working hard for the World Championships. This event is my main aim at the moment. All I have to do is to try my best,” she said.

At last year’s Paralympics, Newson lifted 102kg in the women’s up to 45kg, only 4kg less than Tijani, her strongest opponent in Mexico City 2017.

Earlier in 2017, the British powerlifter won the National Para Powerlifting Competition in Coventry, proving she is ready to perform at the Worlds.

Despite her youth, Newson is already a familiar face on the powerlifting international stage, having made her debut in 2009 and won her first important medal at London 2012, when she sealed bronze.

“I was happy to win that medal. I knew all the hard work paid off,” she said. “London was my first-ever Paralympics and my family and friends were there. On the other hand, Rio was my first Paralympics abroad, so I don't know which one is my favourite.” 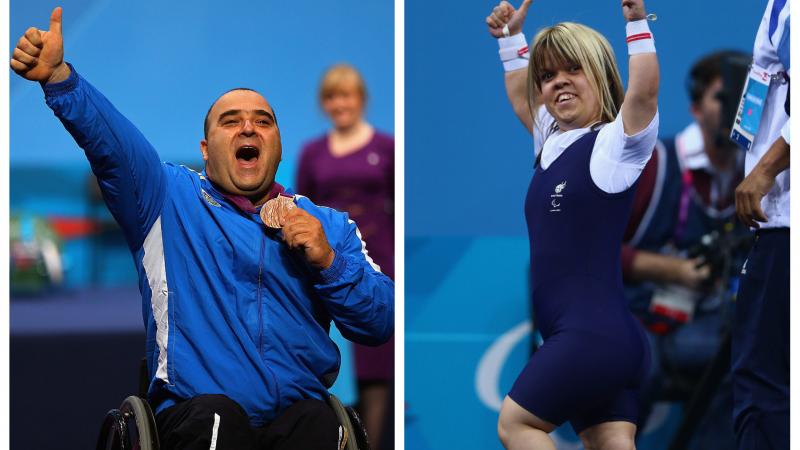 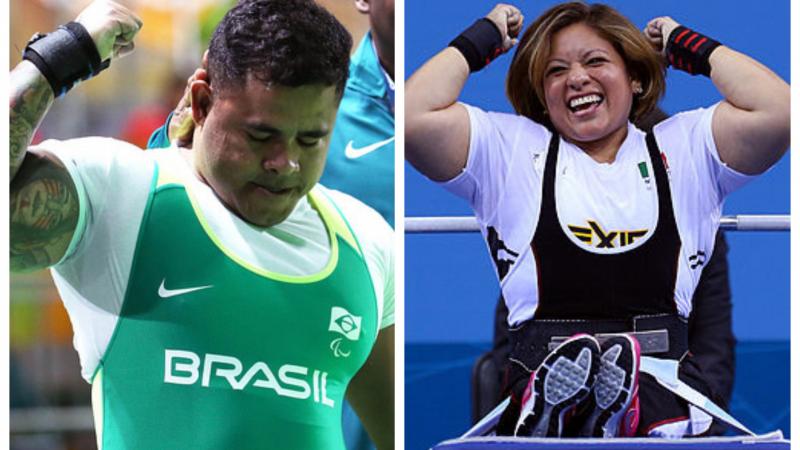