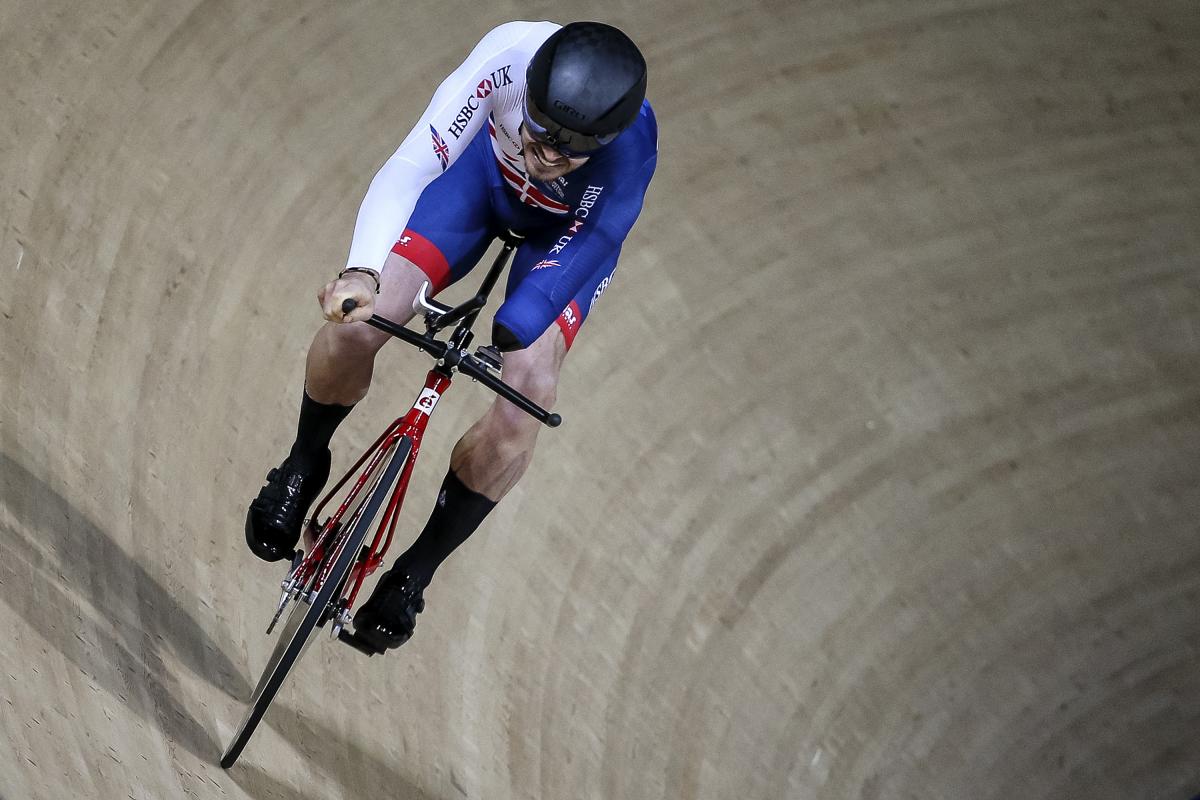 The spectacle of the powerful and close racing at the 2020 Para Cycling Track World Championships is undeniably thrilling, but what really gets under the skin for many watching around the world is the human stories behind those performances.

On day 2 of the Championships at the Mattamy National Cycling Centre in Milton, Canada, the story of Great Britain’s Jaco van Gass is quite amazing.

The South African-born Briton won his first Worlds gold in the C3 Kilo in style, taking the lead at the halfway point in his ride, and maintaining it to win in 1:07.867, almost a second ahead of Russian rider Aleksei Obydennov, whose 1:06.131 world record has stood since 2014.

“It's fantastic. It's everything I've worked for for a very long time. To finally have a rainbow jersey means the world," he said.

Van Gass has made it to the top of the world – and he had to do it the hard way.

Serving in the British Army’s Parachute Regiment in 2009, on his second tour to Afghanistan, Van Gass was seriously injured when he was hit by a rocket-propelled grenade. Among multiple life-threatening and life-changing injuries, he lost his lower left arm.

The scale of the effort to come to terms with – and overcome – the physical and mental damage, including a series of 11 operations, is unimaginable to most of us.

“It took some time to convince myself that everything would be alright, there were times that I did wonder why I was still alive and wished I was actually dead,” Van Gass told the BBC. “But you recognise that there must be some reason why you have survived.”

In the women’s 200m time trials, new records were set in every single classification: C1, C2, C3, C4 and C5 – most impressively the C4, where the mark got beaten four times, finally by Thursday’s heroine Kate O’Brien, who stormed to a 11.519sec victory for a second Worlds gold.

The men were not to be outdone, with USA’s Chris Murray shaving a sliver off Jon-Allan Butterworth’s 2019 world record in the C5 200m time trials.

China’s Guihua Liang followed suit in the C2 200m, narrowly improving on Matthew Robertson’s Apeldoorn time before Tristen Chernove of Canada and Alexandre Leaute both bettered it in the same event, resulting in the Frenchman’s second gold medal of the day.

It was certainly a great day for the Chinese cyclists, with an impressive medal haul. With the second largest team contingent at the championships (14 riders), they found the podium in 11 out of 18 finals raced across Friday. Five of them were gold medals, with eight world record rides among the performances.

The final word goes to another Briton, Dame Sarah Storey. The highly decorated 42-year-old made it an astonishing 32 world titles in her career that spans cycling and swimming (19 on the track) as she took gold in the ‘flying start’ women’s C5 200m time trial race. 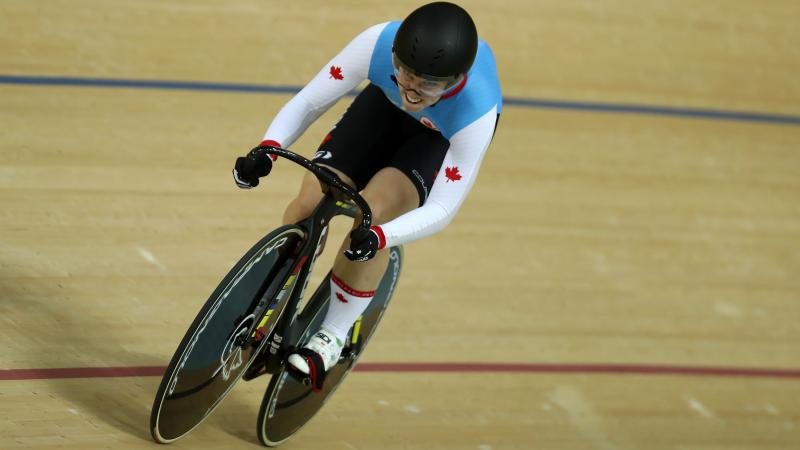 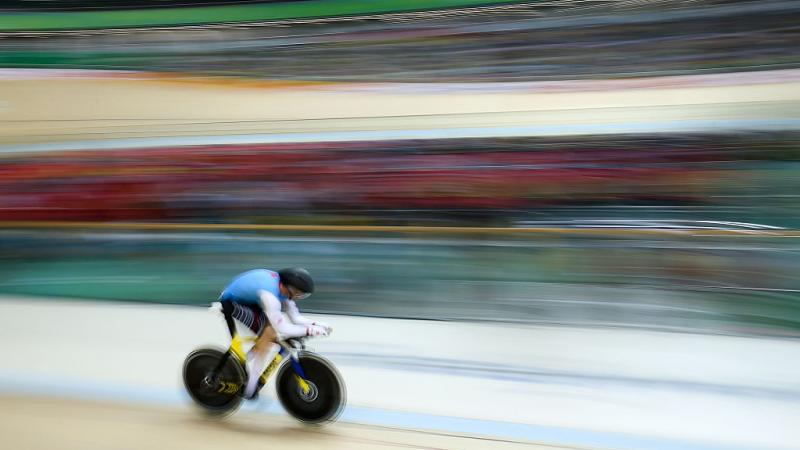