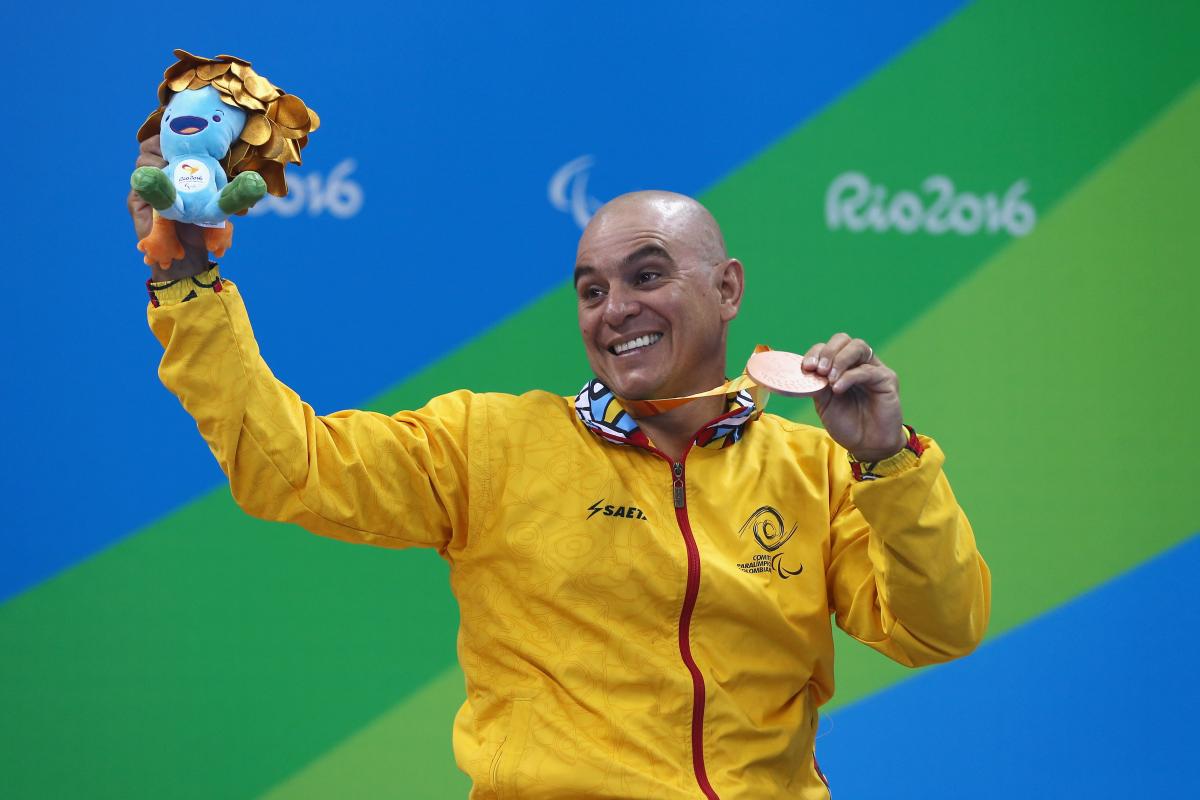 ⒸGetty Images
By Natalia Calderon and the IPC

“I believe human beings can achieve anything they put themselves to do, as long as they have clear goals and are willing to work hard. Disable is that person who, despite having it all, does not want to do anything.”

Moises Fuentes is planning to retire on a high note at his sixth Paralympic Games in Tokyo, Japan, in 2020.

The Colombian will have two busy years until the competition kicks off in the Japanese capital city, with the World Series, 2019 World Championships and Lima 2019 Parapan American Games. But the 43-year-old will take all those events as preparation for his main goal.

“I want to compete at Tokyo 2020 and reach the top of the podium, putting an end to my career in the best possible way with the only medal I have yet not won,” he said.

“I believe human beings can achieve anything they put themselves to do, as long as they have clear goals and are willing to work hard. Disable is that person who, despite having it all, does not want to do anything.”

Fuentes won one silver and two bronzes at Paralympic Games, and considers the third place in the men’s 100m breaststroke SB4 at Beijing 2008 as the biggest achievement in his career.

“It was my first medal and the first time Colombia medalled at the Paralympics in 28 years. It was widely recognised in my country and many doors and opportunities arose for other Colombian Para athletes, who now have good conditions to practise sports.”

He also mentioned the silver medal at London 2012 as a result of “the effort, discipline and institutional support. The bronze at Rio 2016, on the other hand, left a bittersweet taste on me as we felt prepared to achieve a better position.”

At World Championships, he highlights the gold medal won at Montreal 2013. “It allowed me to showcase what I was capable of. That title was thanks to a strong mentality, believing in myself and a great plan with coach Luis Carlos Calderon.”

In 2018, Fuentes will compete in the Para Swimming National Open in Cali, in April, and is hoping to take part in the Berlin World Series, in June.

“I had a good performance at the 2017 World Championships in Mexico City, winning one silver. Now I seek to maintain a good mental, technical and physical form in the lead-up to this year’s event, the 2019 Worlds in Malaysia and Lima 2019. 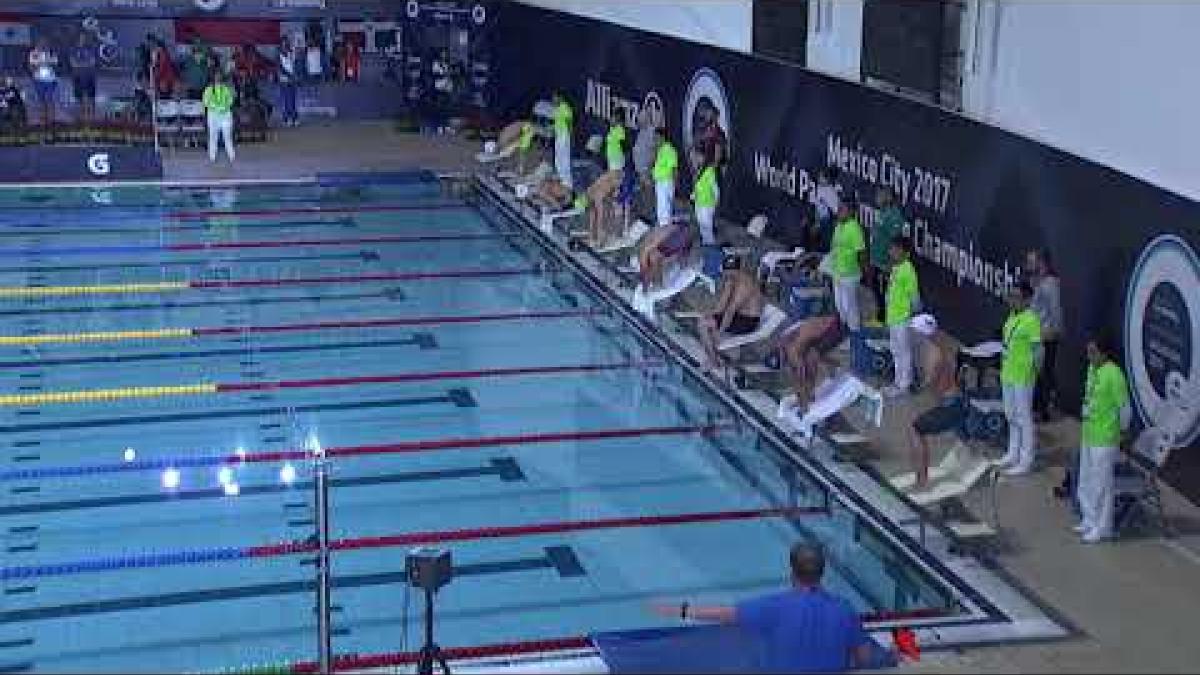 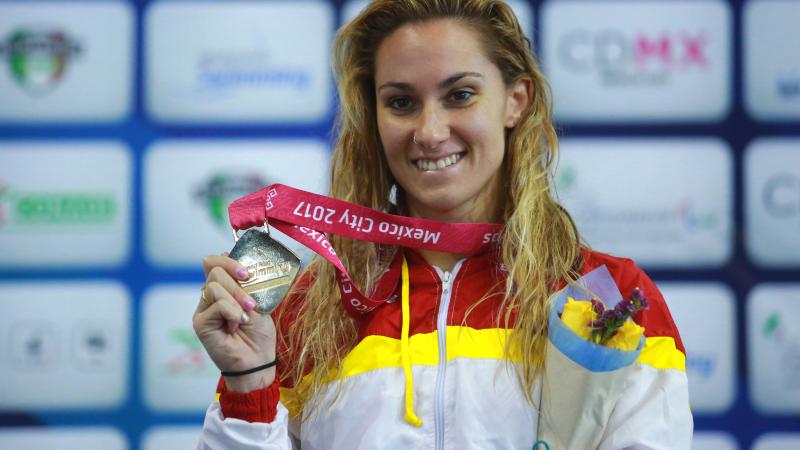 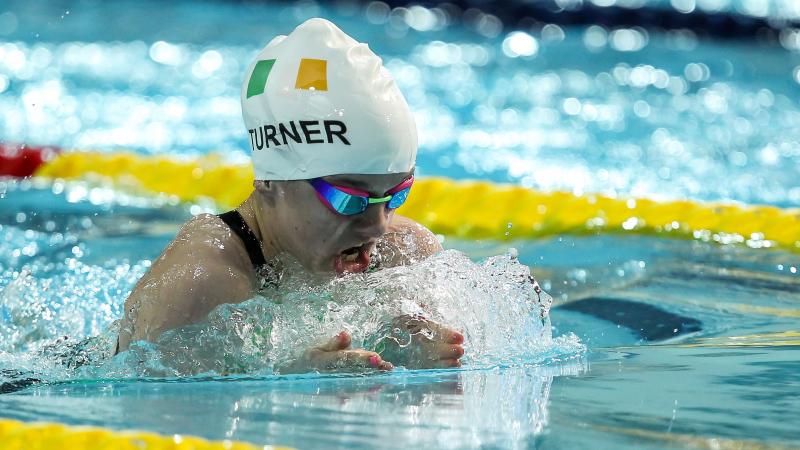 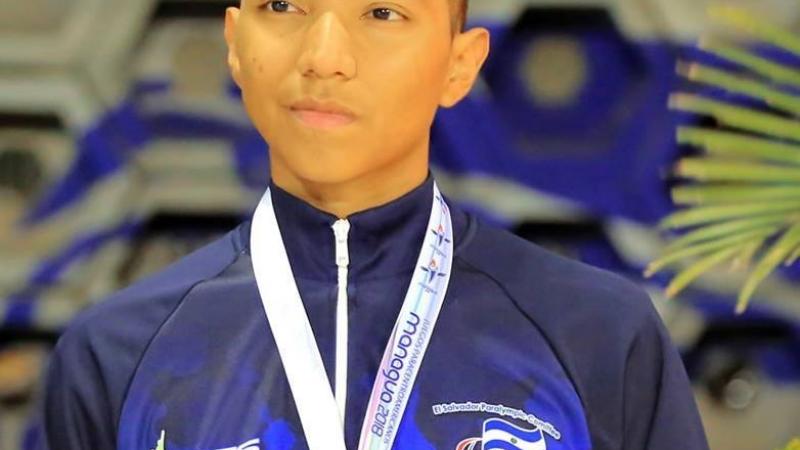