Check out all the events that will headline this month in Para sport. 01 Jul 2016
Imagen 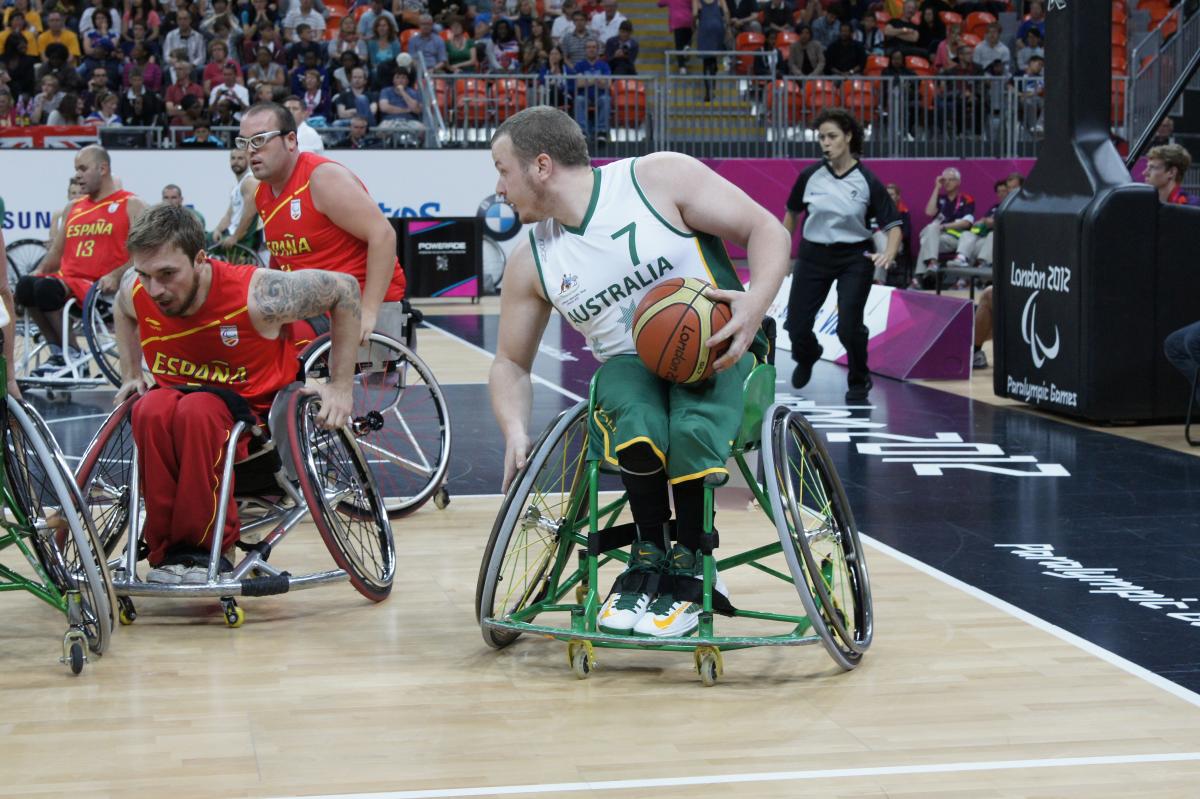 This event will be held between 6-10 July and take place amongst the rolling countryside of Hartpury, Great Britain. Find more information on the event’s website.

The world’s best wheelchair tennis players will gather in London, Great Britain, to compete at the year’s third Grand Slam, between 7-10 July. The full schedule and results can be found on the International Tennis Federation’s website.

After Wimbledon, wheelchair tennis players will remain in Great Britain to compete at the fifth super series event, in Nottingham, from 26-31 July. Visit the event webpage.

Ranking points won at the IWAS Wheelchair Fencing World Cup in Warsaw, Poland, from 13-18 July, will count towards seedings at Rio 2016. More information on IWAS’ website.

Frankfurt, Germany, will host this men’s and women’s wheelchair basketball event between 13-18 July. More information is available on the event’s Facebook page.

This IPC Athletics Grand Prix will draw both German and international competitors, and will be held at the Friedrich Ludwig Jahn Sports Park in Berlin from 16-17 July. More information on the event’s webpage.

The world’s best Para athletes are set to compete at this event, in London, Great Britain, between 23 and 24 July. More information on the event’s webpage.

Rotterdam, the Netherlands, will host this event from 23-24 July. Visit the event webpage.

This football 7-a-side event will take place in Vejen, Denmark between 26 July and 7 August. 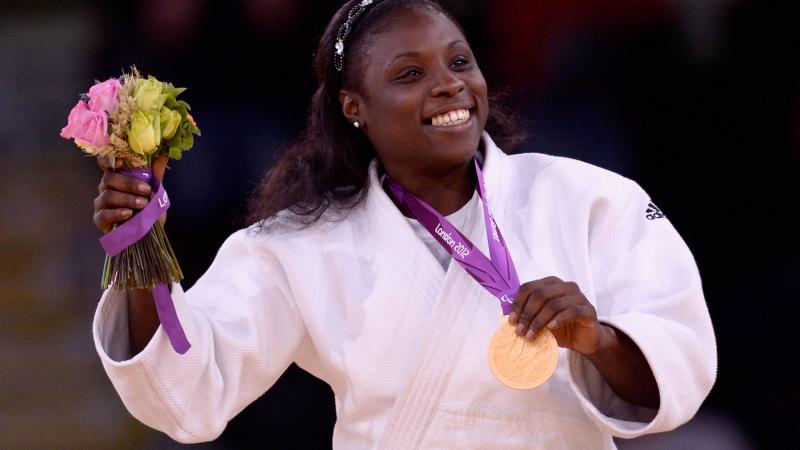 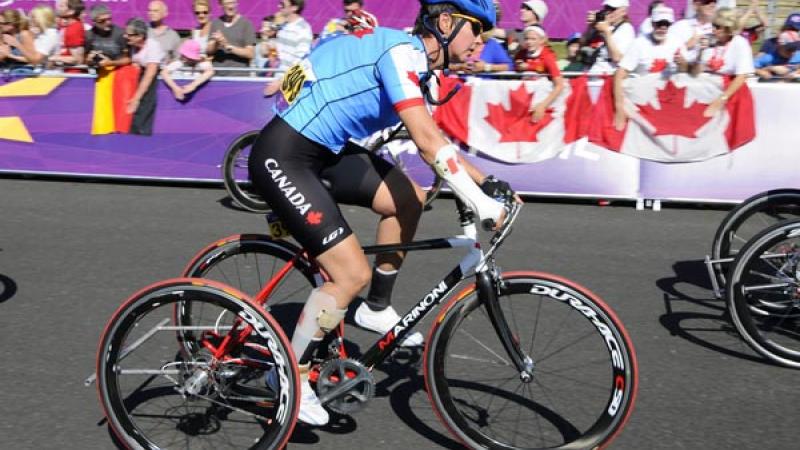 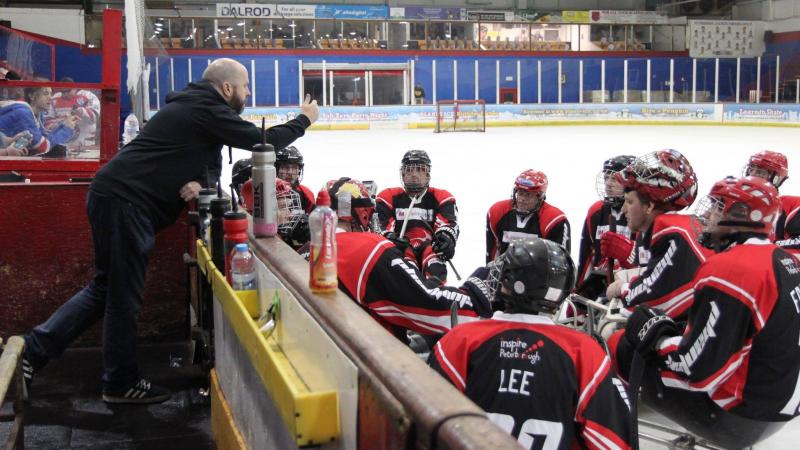