With just one week to go, take a look at the key events to watch on the opening day of the 2013 IPC Swimming World Championships in Montreal, Canada. 05 Aug 2013
Imagen 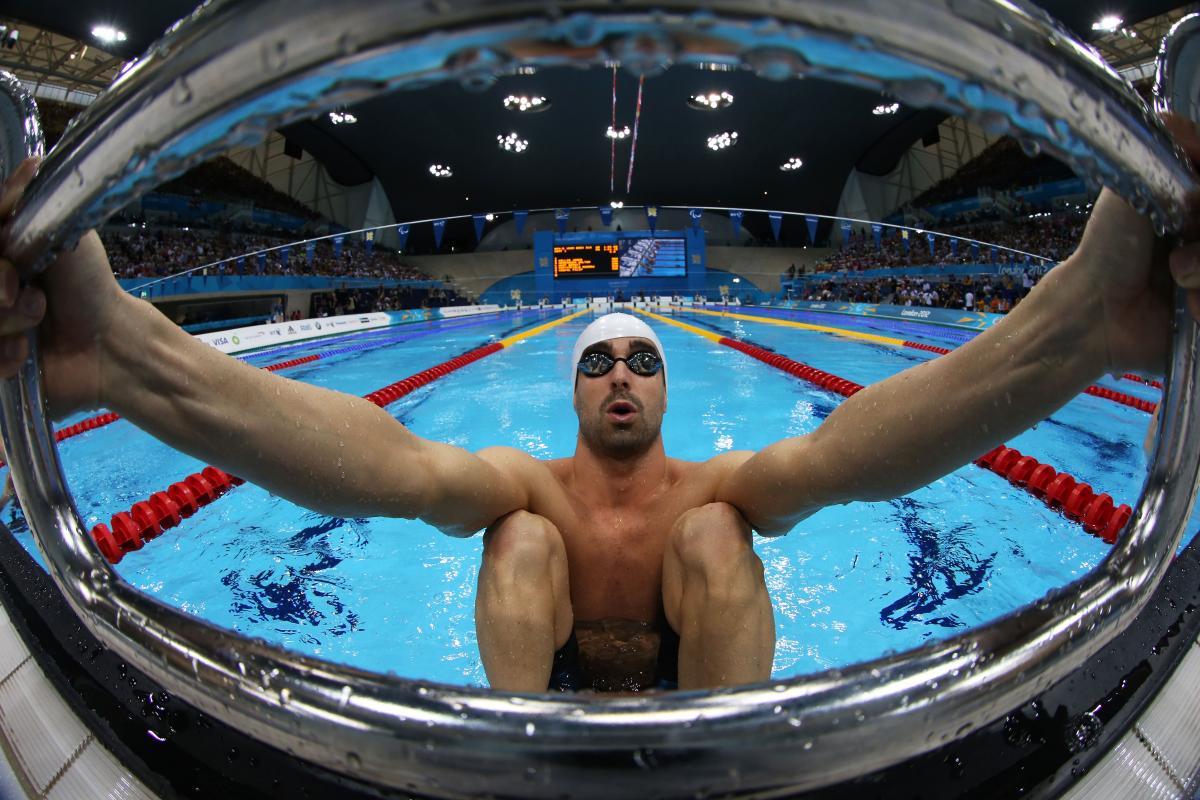 The evening session of the opening day can be watched live here.

The 2013 IPC Swimming World Championships will run from 12-18 August and will feature around 500 swimmers from nearly 60 countries. The evening session of the opening day can be watched live here.

Outlook: What better way to start off the World Championships than with one of the most hotly contested races that features Canada’s hometown hero Benoit Huot and Brazil’s world-record holder Andre Brasil? And that’s just the tip of the iceberg in this event. The jam-packed lineup will also include American Paralympic champions Justin Zook and Ian Silverman and Brazil’s Phelipe Andrews Melo Rodrigues, who won silver in this event at London 2012. Also, don’t count out Canada’s up-and-coming Nathan Stein and South Africa’s Achmat Hassiem, who is famous for overcoming his injury from an attack by a great white shark.

Classification: The S10 class is for athletes with the minimal eligible physical impairment. Eligible impairments can include the loss of a hand or both feet and a significantly limited function of one hip joint.

Outlook: This year’s Laureus Award winner, Brazil’s Daniel Dias, is the world-record holder and Paralympic champion in this event, and he will officially begin his road to Rio 2016 with this sprint in Montreal. His toughest competition will come from the likes of American Paralympic silver medallist Roy Perkins and Great Britain’s Andrew Mullen.

Outlook: After a surprising Paralympic debut in which he won gold in this event last year, Great Britain’s Josef Craig will look to break records across 400m in Montreal. He will be challenged by China’s Shiyun Pan, Russia’s Andrey Gladkov and teammate Jonathan Fox along the way.

Classification: The S7 class is designated for swimmers with one leg and one arm amputation on opposite sides of the body, double-leg amputations or paralysis of one arm and one leg on the same side.

Outlook: Twenty swimmers have qualified for this event, with the top names being the Netherlands’ Marc Evers, Iceland’s Jon Margeir Sverrisson and Australia’s Daniel Fox. Sverrisson is the Paralympic champion in the event, and Fox won silver at London 2012, though Evers believes he can get past them both in Montreal.

Classification: The S14 class is for swimmers with an intellectual impairment who also meet the sport-specific criteria to compete.

Outlook: Veterans Sarah Louise Rung of the Netherlands and Teresa Perales of Spain are expected to battle it out for the title in this event, which they finished one-two in, respectively, at London 2012. They could also receive tough competition from Belarus’ Natalia Shavel and Brazil’s Joana Maria Silva, making this for the top women’s race on the first day of the Championships.

Outlook: If you’re from Ireland, then this is the race for you to watch at Montreal 2013. Irish Paralympic champion Darragh McDonald will look to fend off Japan’s Kyosuke Oyama for the title across 400m.

Classification: The S6 class includes swimmers with short stature, amputations of both arms or moderate co-ordination problems on one side of their body. 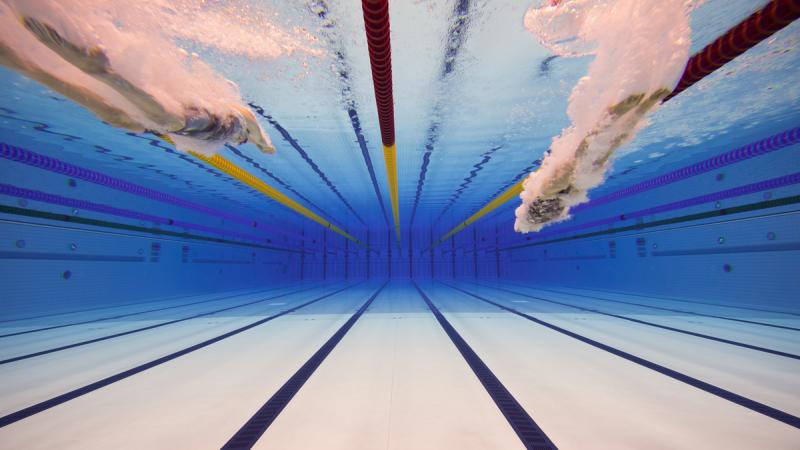 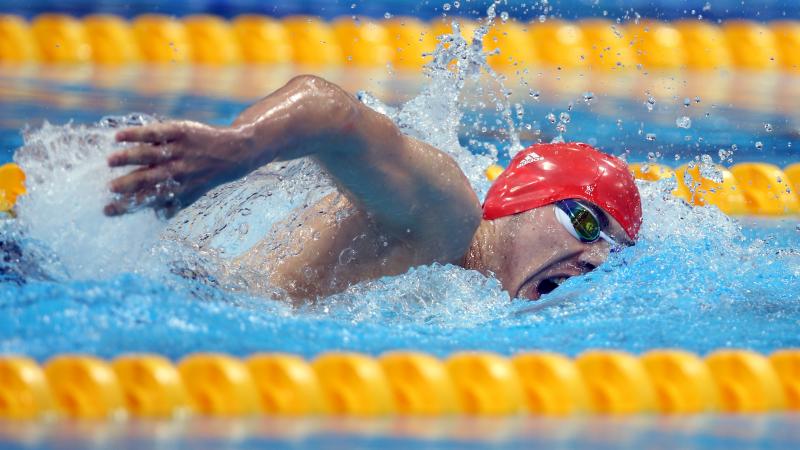 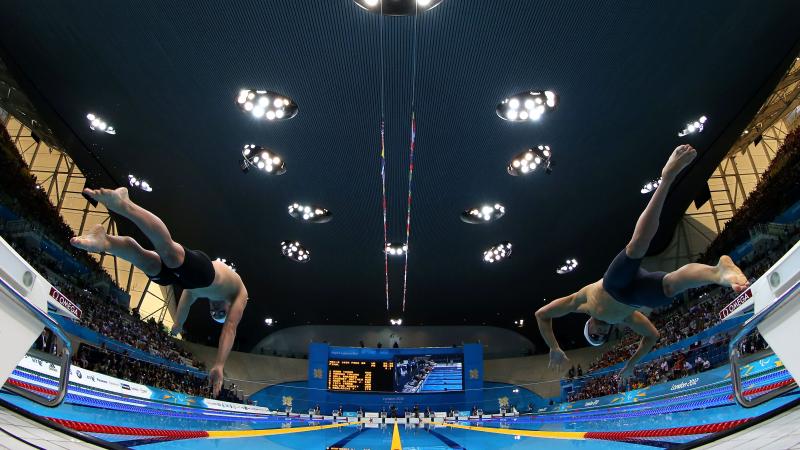