Read what the athletes said when they came off the water. 16 Aug 2013
Imagen 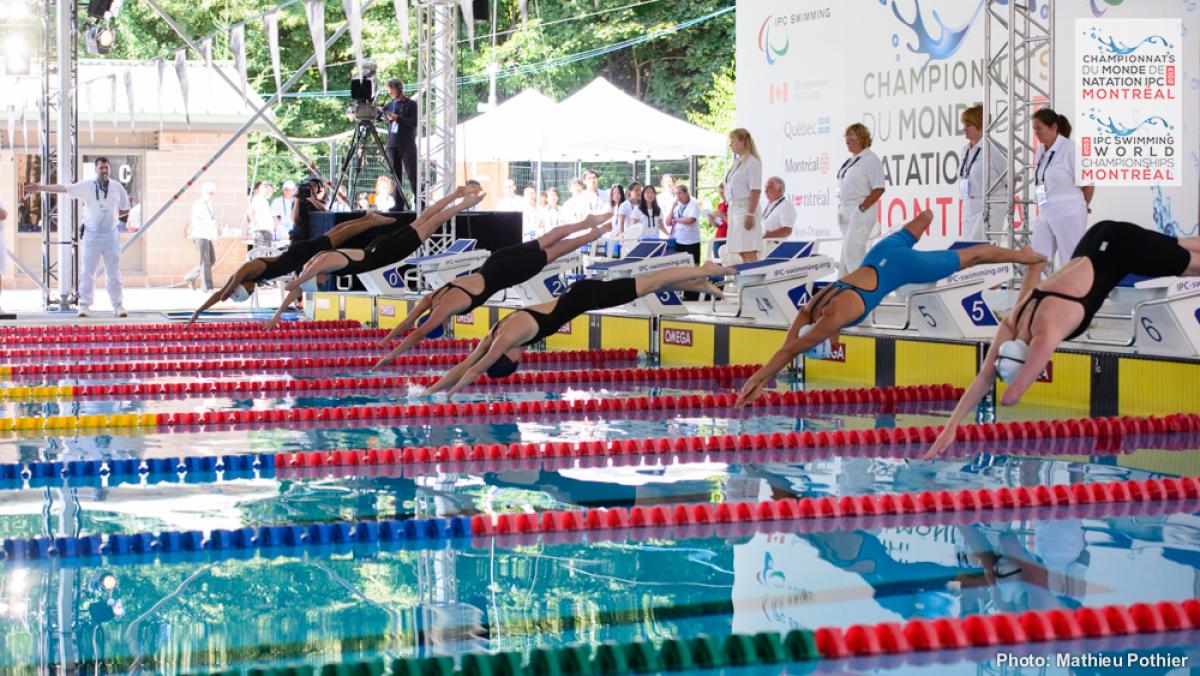 "Only one year away from London, it's very exciting to be able to face the world again!"

"Things in Paralympic Sport have changed so much! Look where we are today! We talk about this event in the media, this is very special! But still a lot of work to be done."

"I just won a bronze medal and I didn't expect that! I worked this year so it was really difficult to do my training to prepare for these championships. My time is even a little better than in London so I'm really happy."

"I'm glad but I don't feel it yet. I think my time could have been better but I'm just happy to be first! Now I can finish my sports career with a gold medal!"

"I didn't have that medal in my thought. I felt very tired today because before I already had two races. It's going pretty well, I'm happy for myself, my friends, my family in Crete and my coach! I would like to thank everybody who helps and supports me!"

"I'm very glad although it's not my best time - again. I know I can do better times but I'm very happy with the race."

"The whole Ukrainian team is doing a great job starting from the president to every athlete. That's what makes our team so strong. I would love to work for the Paralympic Movement, the Paralympic Committee in the future!

"Yes I am very happy, really really happy. Nely Miranda is back in Paralympic sport with great achievements winning two gold medals for Mexico. I am very very excited"

"I'm not the kind of athlete who likes listening to music, I just want to visualise my races. Coming from London I came fourth, to compete against all the competitors in my class and actually get that step further is amazing! To be honest, I wasn't expecting any medals when I came here. I just wanted to compete and see where it gets me!"

"I know that the guys swam easy this morning just to qualify. In the final we will push to more than 100 percent and we will see what is going to happen. You never know who will win, we have some awesome guys swimming but of course I hope it will be me"

"The heat could have been better but it could have been worse. It's a good start and it's good to be home. I live around ten minutes from here and my friends and family will come and cheer tonight!

"Andre, Sven, everybody - we are all good friends and I'm looking forward to swim against them.

Only one year away from London, it's very exciting to be able to face the world again!"

"These are my first world championships and I don't really know who will be my biggest rivals for tonight. I'm just trying to swim for myself and I'm looking very much forward to the final."

"My race was not too bad. It was okay, I mean I had a break and couldn't train for four months because of an injury in my legs. I've been back in training for one month, so of course this was not my best time. Tonight I want to swim faster especially on the second 50." 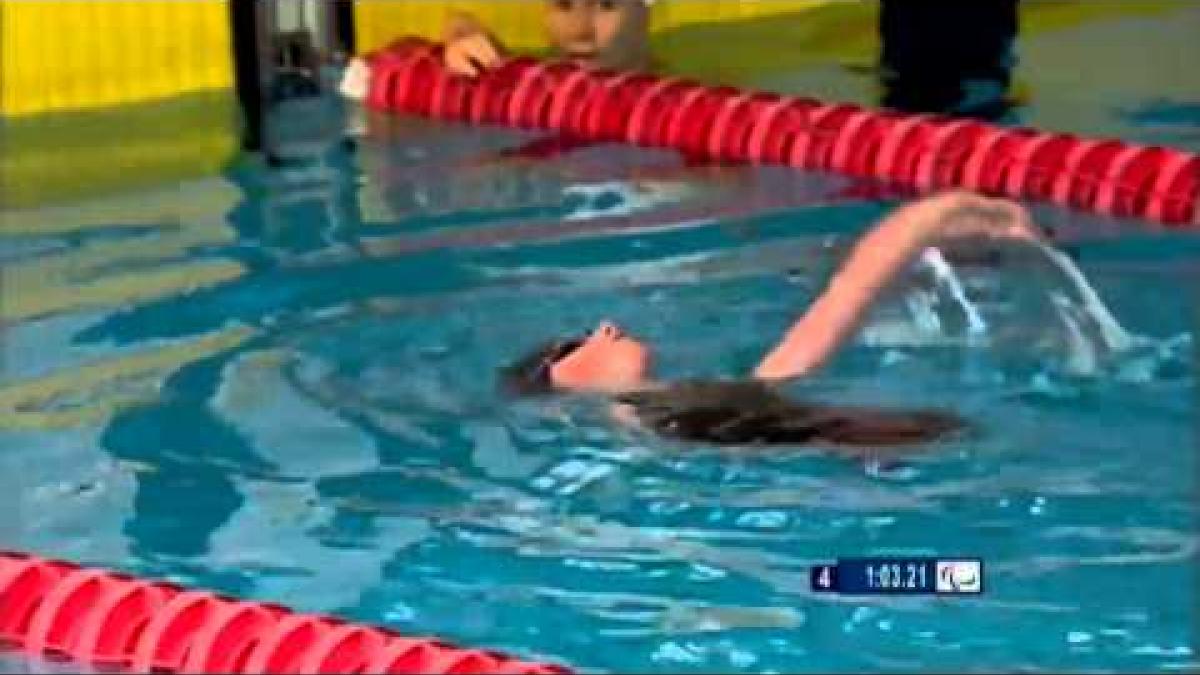