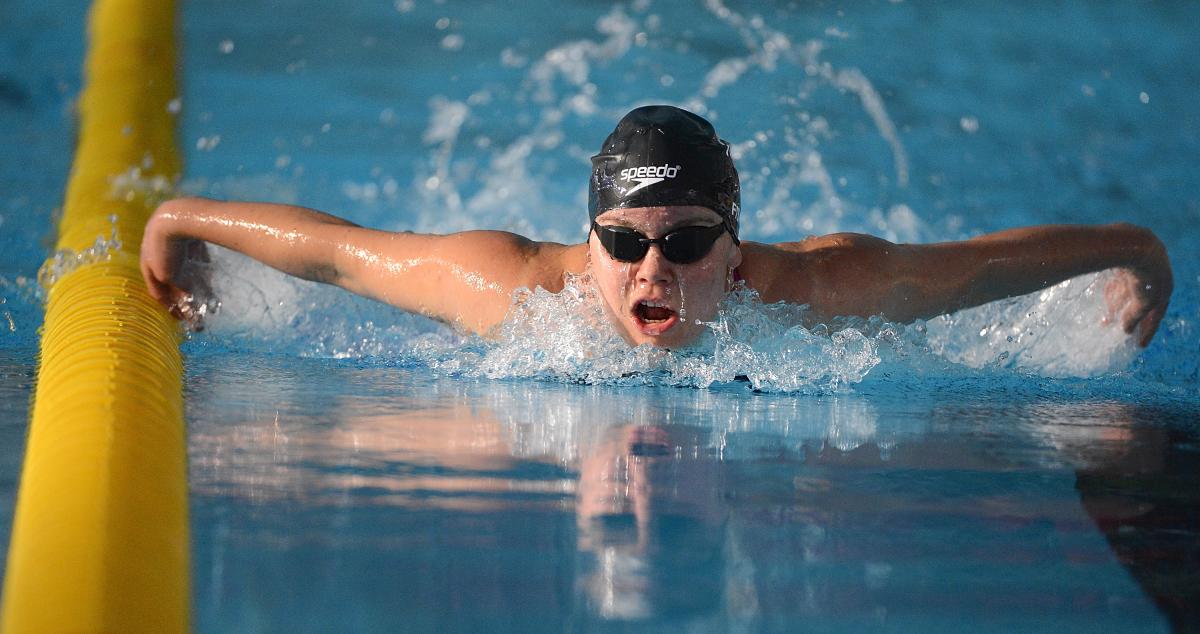 New Zealander Mary Fisher is looking to win her fifth world title this evening at Montreal 2013 in the women’s 200m individual medley, having gone safely through to finals on the last day of the biggest international swimming competition since London 2012.

Fisher, 20, who is Paralympic champion in the event, heads out second fastest ahead of the Ukraine’s Maryna Piddubna. Silver medallist from London 2012 in this event, Daniela Schulte, will join Fisher in the final as the fastest qualifier (2:52.88).

Belarus’ Paralympic Champion will be looking for a happy ending to what has been a successful world champs, in the men’s 100m freestyle S13, after setting a new world record (51.67 seconds). If he wins, the 19 year-old would also have picked up five world titles over five days. He leads Iaraslav Denysenko of Ukraine and 2012 bronze medallist Aleksandr Golintovskii.

A new face to look out for could emerge in the finals of the men’s 100m freestyle S6, after Paralympic Champion China’s Qing Xu was disqualified in the heats. Columbia’s Nelson Crispin qualifies fastest (1:11.24), ahead of Talisson Glock and Adriano de Lima, both from Brazil.

Canada’s Paralympic and world champion Summer Mortimer has not made it to Montreal, leaving New Zealand’s Sophie Pascoe to improve on her silver from London 2012 and Eindhoven 2010 in the women’s 50m freestyle S10. Pascoe qualifies fastest (28.28 seconds), France’s Elodie Lorandi second and Russian Nina Ryabova third. 17 year-old Canadian Aurelie Rivard will be lining up in the final also.

Brazil’s Daniel Dias has added five gold medals to his collection this week, but his neck is obviously not aching from the weight of all that jewellery as he qualifies fastest in the men’s 50m freestyle S5 in his quest to retain another world title. Dias broke his own world record from Eindhoven 2010 and London 2012, so the crowd could be in for another record breaking performance tonight. American Roy Perkins is not far behind, qualifying in second just 0.24 seconds behind and ahead of Spain’s Sebastian Rodriguez.

Looking for her third gold of week, Canadian Valerie Grand-Maison qualifies fastest in the women’s 100m freestyle S13 (1:02.56), ahead of American Rebecca-Anne Meyers and Anna Krivshina of Russia. 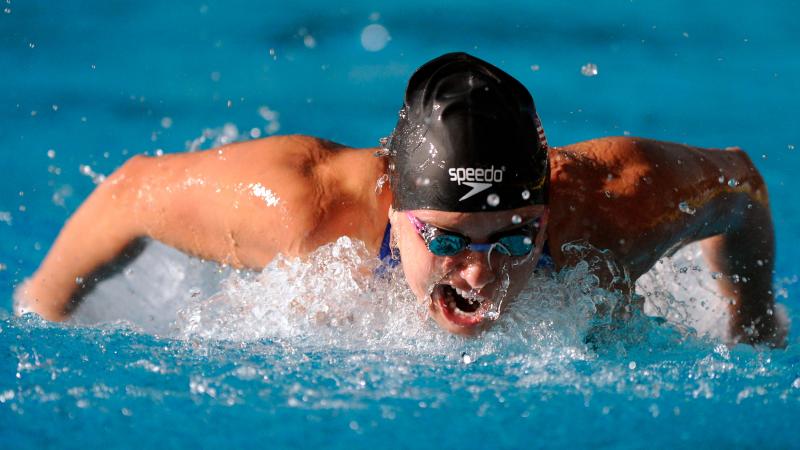