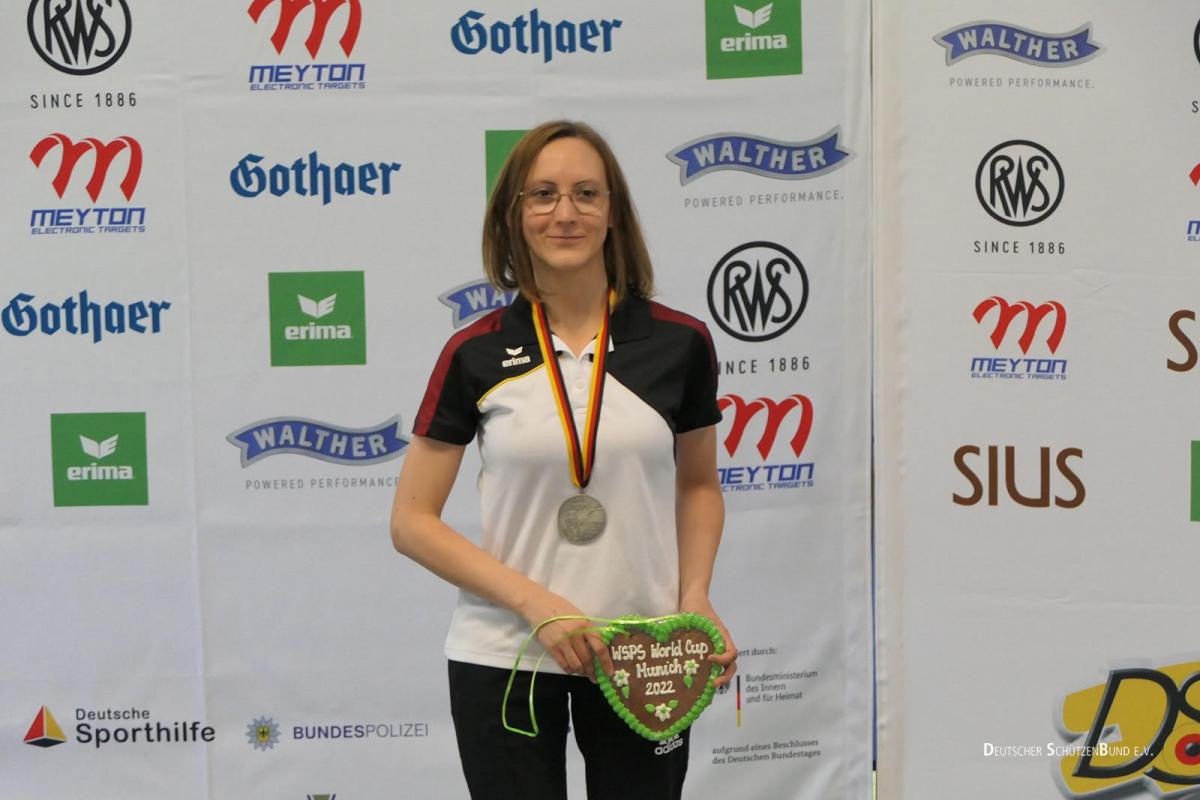 Slovakian superstar Veronika Vadovicova sent a strong warning to her rivals ahead of the forthcoming Al Ain 2022 World Championships, setting a new world record on her way taking the gold at the ongoing Munich 2022 World Shooting Para Sport World Cup in Germany.

Vadovicova’s record breaking performance in the R6 – mixed 50m rifle prone SH1 was the highlight of the first three days of the competition even though local fans celebrated medal winning shows by their Paralympic star Natascha Hiltrop.

The Munich 2022 World Cup is a special one for Germans as it is the first major Para shooting event in the country since the Suhl 2014 World Championships and hosted at a special venue that holds legacy of the Munich 1972 Olympic Games.

Vadovicova, qualifying in the fourth place, came out with an impeccable final round of shooting to complete a pillar to post win with a world record breaking score of 251.9. Staying close on the heels of the Slovakian star was Hiltrop who ended second with 248.5 points. Juan Antonio Saavedra from Spain claimed the bronze with 227.5 points.

“In this discipline, it’s very difficult to reach the podium. It is even harder to break the world record. So, I am very happy with my performance here,” said 39-year-old four-time Paralympic champion Vadovicova who broke the previous record of Matt Skelhon of Great Britain (251.4) set in Sydney 2019.

Hiltrop, however, avenged her loss to Vadovicova with gold in the R8 - women's 50m rifle 3 positions SH1. The German rallied back from a slow start in the finals to finish with 448.0, just 0.2 points ahead of the Slovakian great (447.8). Ukraine’s Iryna Schetnik (435.5) took the bronze.

“It's a very nice feeling to win here in my home country Germany, but I suppose winning a medal is everywhere a great feeling. It gives you a lot of confidence,” said the Tokyo 2020 Paralympic gold medallist.

Hiltrop settled for another silver in the R2 - women's 10m air rifle standing SH1 which was won by Poland’s Emilia Babska.

In fact, the South Asia nation took the first-second position in the P3- mixed 25m pistol SH1 individual event thanks to the efforts of Rahul Jakhar and Singhraj.

“I am happy with my performance and would like to thank my coaches for my success,” said Jakhar who combined with Singhraj and Nehal Singh to take the Team gold.

Later, the Paralympian pair of Manish Narwal and Rubina Francis came out with a brilliant show to shoot 552 with seven 10x in the qualification round and book the gold medal match against Iraq (550) in the P6 - mixed team 10m air pistol SH1.

In the final, the Indian shooters maintained the momentum to shoot four 10x each and win 16-2 over Iraq’s Ali Mousa and Sarah Al-Shabbani.

What a heartbeat final 😱💓

South Korea also had their share of glory with Sungchul Ju pulling off an impressive show to take the gold in the R7 - men's 50m rifle 3 positions SH1, where UAE’s Paralympic star Abdullah Sultan Alaryani managed a bronze.

The competition in Munich 2022 continues until Tuesday (19 July) and has been streamed live on World Shooting Para Sport Facebook page.

You can follow the action and live results here. 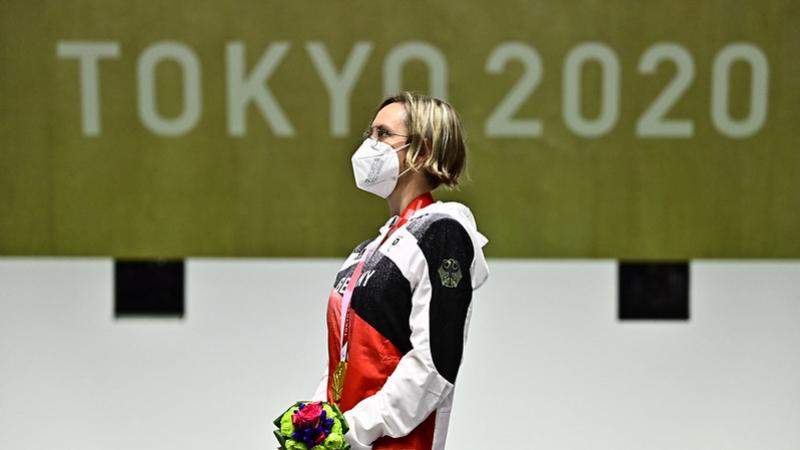 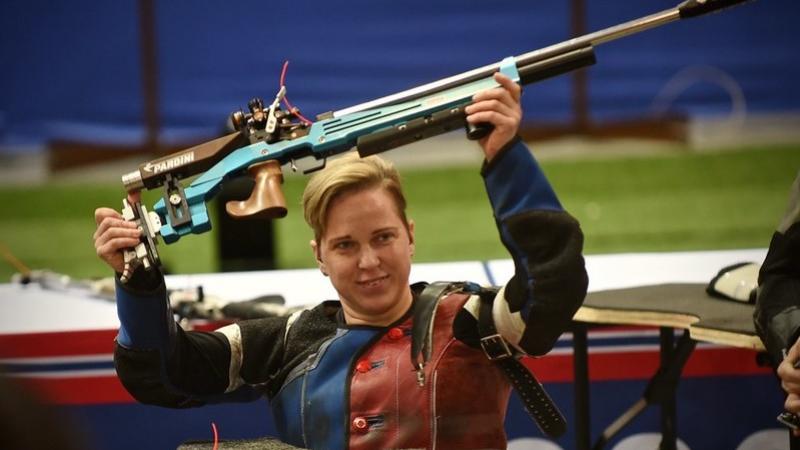 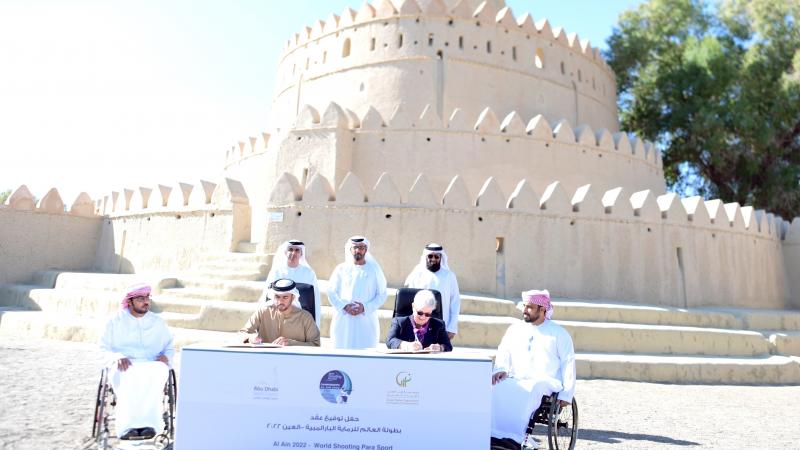