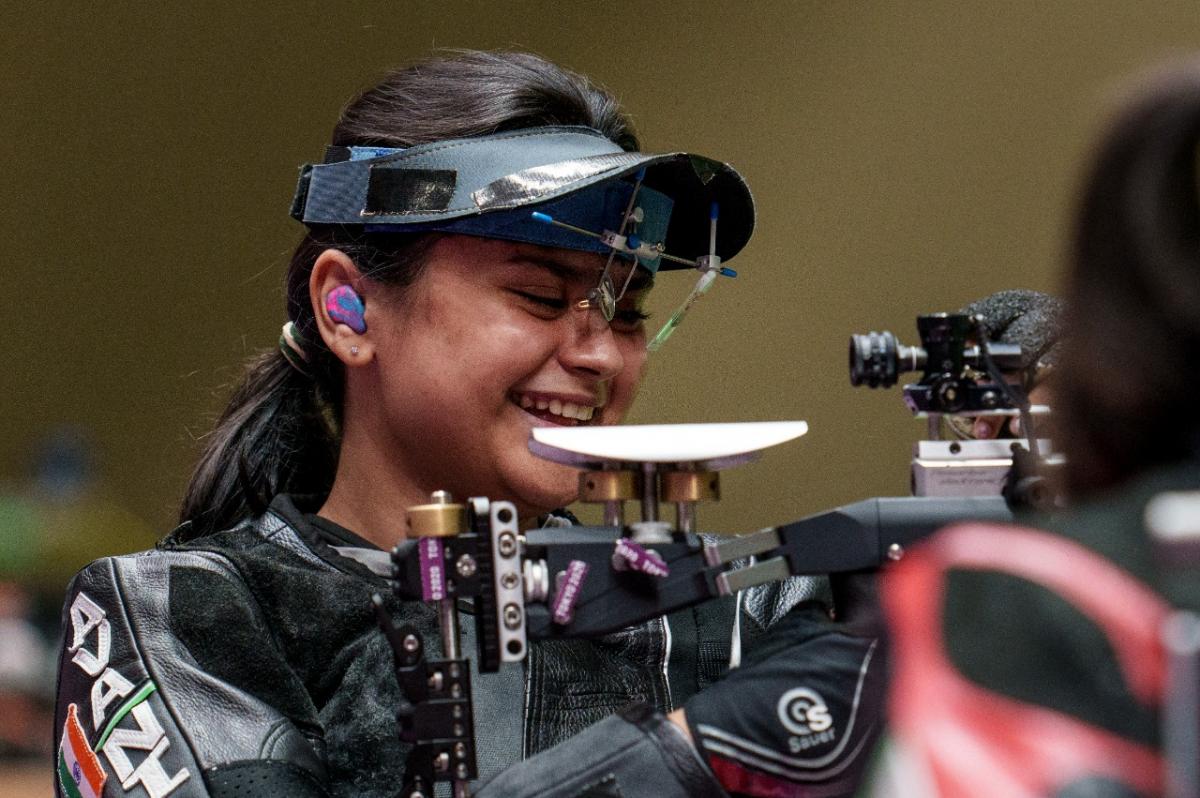 The Tokyo 2020 Paralympic Games witnessed seasoned stars stamping their greatness even as new champions rose with their sharp shooting skills in seven days of thrilling action at the Asaka Shooting range.

It was a story of ‘grit’ and ‘hard work’ as teenager Avani Lekhara clinched the historic gold medal for India, winning the R2 women’s 10m air rifle standing SH1 at the Tokyo 2020 Paralympic Games. In doing so, she became India’s first ever female Paralympic gold medallist and the first ever from the nation to win a gold in 45 years of the sport's history.

Lekhara’s impressive total of 249.6 points also equalled the World record as she went on to admit that she felt being ‘on top of the world’. For a 19-year-old, shooting with such maturity, focus and calmness was amazing. She was in fact the only shooter in the final to produce a perfect 10.9 score in the elimination round.

While China maintained their stronghold in the medals table winning four out of the 13 gold medals at stake, countries like India and Serbia improved their show winning two gold medals each.

With new faces standing on top of the podium, India were in fact the most improved nation at these Games. Lekhara’s historic exploits was followed by Manish Narwal’s impressive show in the mixed 50m pistol SH1 finals where he shot a Paralympic record of 218.2 points for the gold.

It was double joy for India as Singhraj Adana took the silver finishing with 216.7 points.

Multiple-time World champion Dragan Ristic’s first Paralympic gold in the men’s R5 - mixed 10m air rifle prone SH2 final was the highlight for Serbia. It was the country’s first medal at Tokyo 2020 Games and Ristic pulled it off in style overcoming a strong challenge from two-time Paralympic champion Vasyl Kovalchuk from Ukraine.

Hiltrop was just 0.2 points ahead with one shot to go, and the German showed nerves of steel to shoot 10.6 as Park got 10.7. But it wasn’t enough to beat Hiltrop.

VADOVICOVA STAMPS HERSELF AS BEST EVER

Veronika Vadovicova saved her best for the last day of the Tokyo 2020 Games as she clinched her fourth Paralympic gold medal winning the R6 – mixed 50m rifle prone SH1 final.

In yet another edge of the seat encounters, Vadovicova emerged the winner signing off just 0.4 points ahead Anna Normann from Sweden.

Knowing how much this gold would mean to his country and countrymen, Alaryani was ‘proud’ of himself and his achievement as he went on to admit that this was the toughest finals he ever played in his career.

CHINESE LEGENDS IN A LEAGUE OF THEIR OWN

China’s rifle greats Zhang Cuiping and Dong Chao made it three titles in a row after triumphing in style at the Tokyo 2020 Games.

Chao was at his usual best to win the R1 - men’s 10m air rifle standing SH1 with Paralympic record score of 246.4 points. The Chinese, who led from the start to finish to end ahead of Andrii Doroshenko and Park Jinho, was left overwhelmed with the result adding that the hat-trick of gold medals was beyond his expectations.

Meanwhile, Cuiping was invincible in the R8 - women’s 50m rifle 3 positions SH1 finals as she claimed her third consecutive title in the event. This was also her fourth consecutive medal in this event, adding to the gold medals at London 2012 and Rio 2016 Paralympic Games besides the bronze at Beijing 2008.

Having trailed Germany’s Hiltrop until the final shot, Cuiping rode on her self-belief to get a 10.3 while the former managed just 8.7 to lose the title to the Chinese. 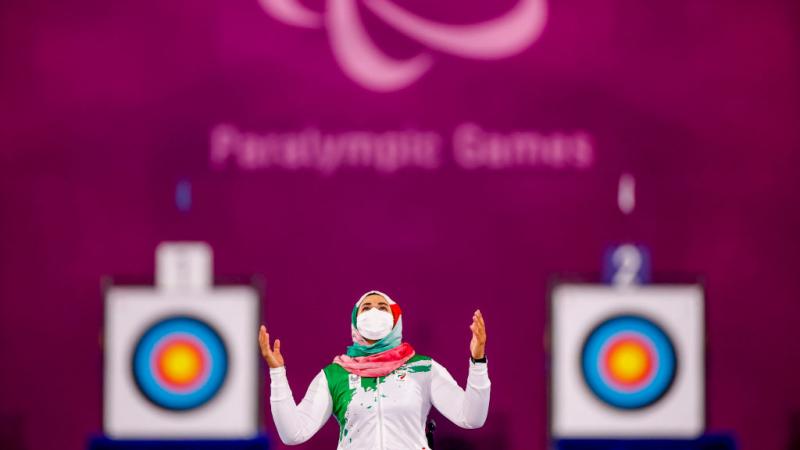