Murray and Thomas retire from boccia

The British Paralympians have announced their retirement from the sport. 16 Nov 2016
Imagen 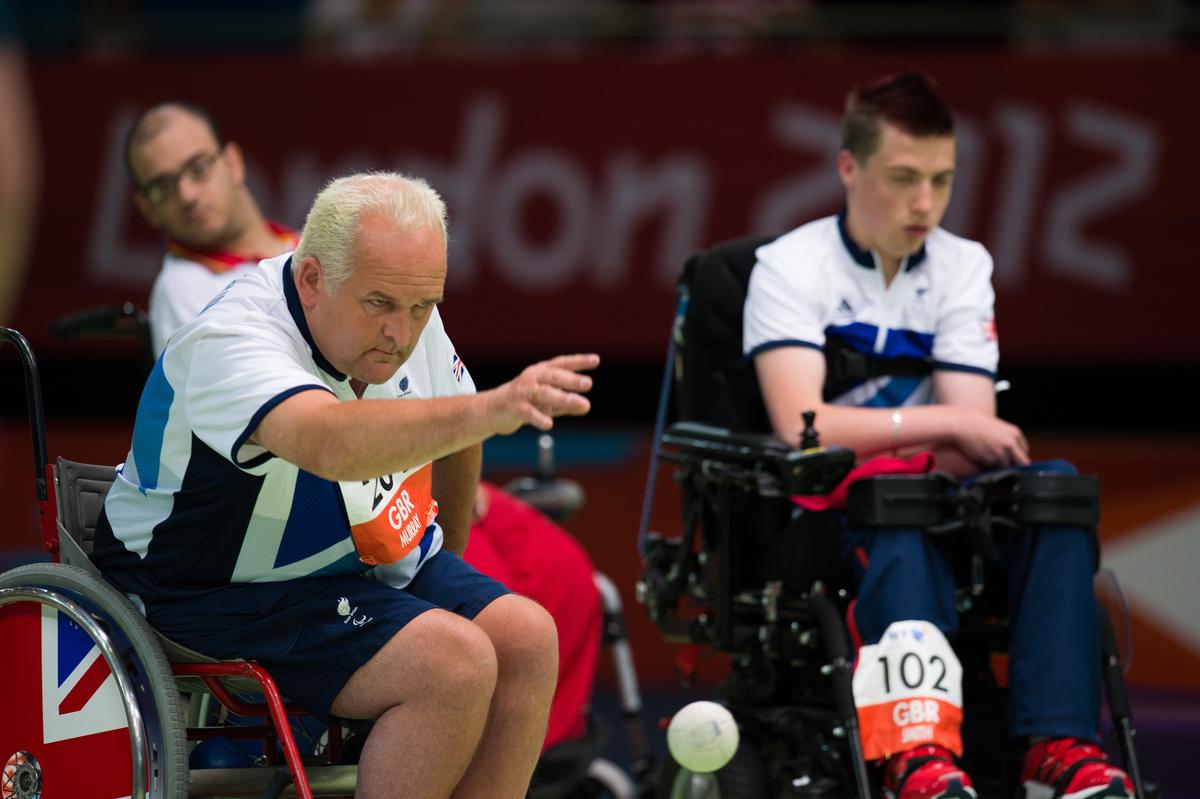 Great Britain’s boccia stars Nigel Murray and Jacob Thomas have announced their retirement from the sport after glittering careers.

Murray won his first major competitions in 1999, when he claimed the national and British individual titles. One year later, the 52-year-old became Paralympic champion in the mixed individual BC2 in Sydney, Australia.

After narrowly missing out a podium place at Athens 2004, Murray bounced back to seal gold in the mixed team BC1-BC2, alongside Dan Bentley, David Smith and Zoe Robinson, and silver in the mixed individual BC2 at Beijing 2008.

Four years later in London, Great Britain, the BC1-BC2 team could not defend the Paralympic title but still captured bronze.

Murray also won 10 British and 13 National titles throughout his career. In 2013, he was awarded a Member of the Order of the British Empire (MBE) in recognition of his performances and his role as an ambassador for the sport across the United Kingdom and his local community.

“Nigel's record speaks for itself and he will be a great loss to the programme,” said Great Britain Boccia Federation (GBBF) Performance Director Matt Hammond.

“As well as his individual achievements, he has been a tremendous team player and has been instrumental in bringing through new talent, taking them under his wing and watching them flourish. We wish him all the best in his future endeavours."

Current British BC3 champion Jacob Thomas first came to prominence when he switched classifications from BC4 to BC3.

The 22-year-old began 2016 as the Boccia International Sports Federation (BISFed) world No.1, and finished the year regaining the British title he first won in 2010.

Thomas has reached seven consecutive British Championship BC3 finals from 2010-2016, including four wins, and has medals at World, European and World Open levels.

Two of his career’s highlights were the 2014 BISFed World Championships in Beijing, China, where he claimed silver in the pairs and bronze in the individual events, and the European Cup in Barcelona, Spain, in 2015, which he won.

BC3 Coach Glynn Tromans, who has worked closely with Thomas since 2009, said: “Jacob will be proud of his achievements, the friendships he made around the world and for the positive impact he has had on his teammates. He will be remembered for all the influential things he did as part of the GB squad, for years of hard work, dedication, progress and success. We all wish him and Mike (his dad) a very happy retirement.”