Check out what went on in the Paralympic Movement during October. 31 Oct 2016
Imagen 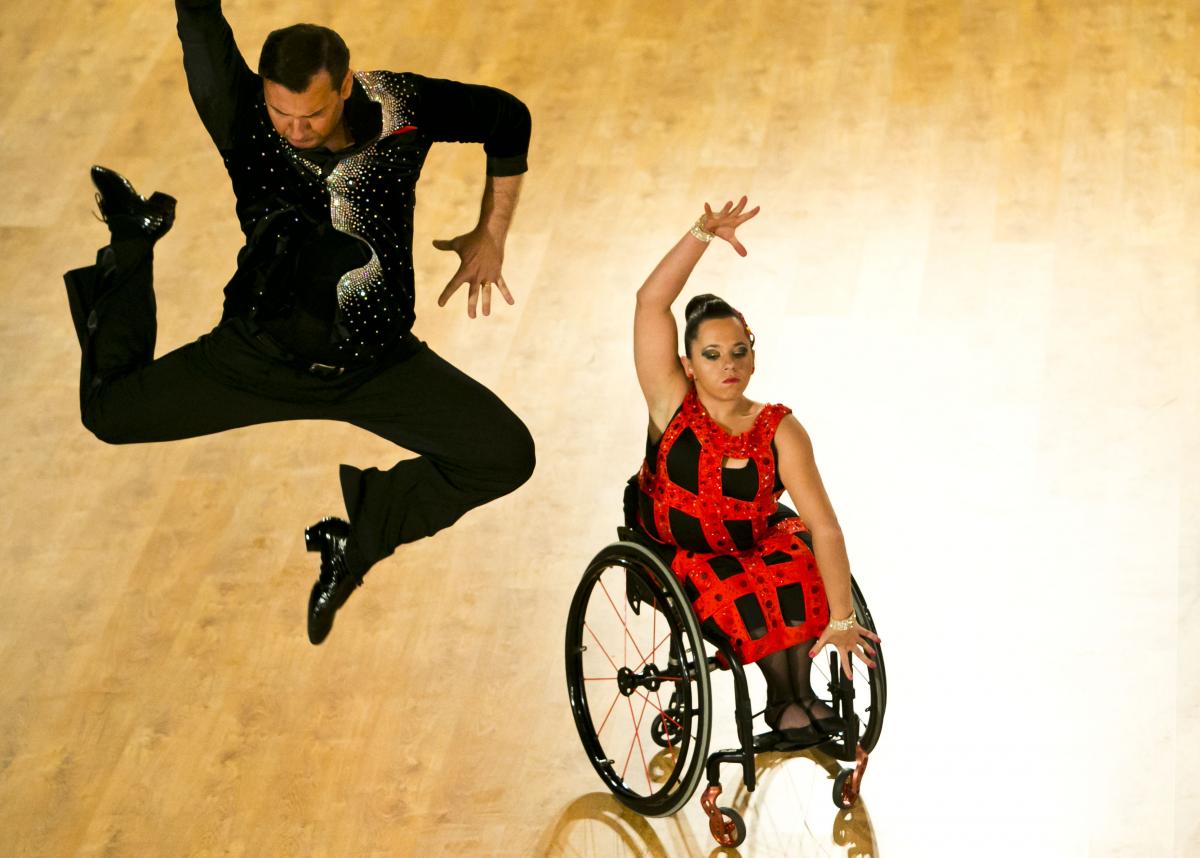 The event took place in Kosice, Slovakia, between 28-30 October, with Ukraine finishing top of the medals table followed by Poland and the hosts.

Full review of day one.

Poland took the title in Nottwil, Switzerland, following a win over Finland in the final. Both teams qualified for the 2017 European Division A Championship. Read the full review online.

The event took place in Maia, Portugal, between 4-8 October, with Ukrainian men’s and British women’s teams taking their respective crowns.

Italy’s 17-year-old Emanuele Lambertini continued to impress as he took two golds in Stadskanaal, the Netherlands. Full review can be found here.

The Belgian city of Hasselt staged the event between 1-2 October. South Korea proved to be the strongest, almost one month before the beginning of the first Asian Championships in New Taipei City, Chinese Taipei, from 5-6 November.

Canada, USA and team Europe faced-off in Fritidspark, Skien, Norway, from 20-22 October, for a competition that aimed to help with the development of the women’s game. More information is available online.

Jakarta, Indonesia, held a wheelchair rugby tournament for the first time ever, with the hosts remaining undefeated throughout the event to claim gold. A review can be found online.

It was the largest boccia event ever to be held in the Asian country, with 300 participants.

Rio 2016 medallists Rungroji Thainiyom of Thailand and Josephine Medina of the Philippines were amongst the champions in Pattaya, Thailand. A review of the action can be found here. 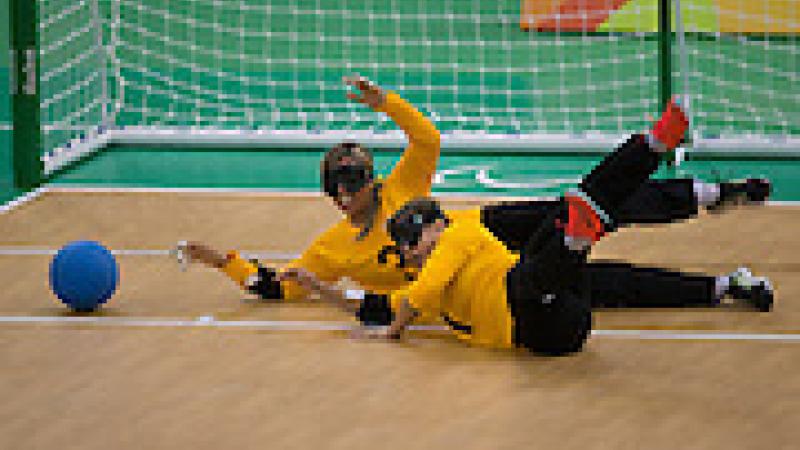 Powerlifting
Interview with a champion: Rahman on his 310kg lift
Imagen 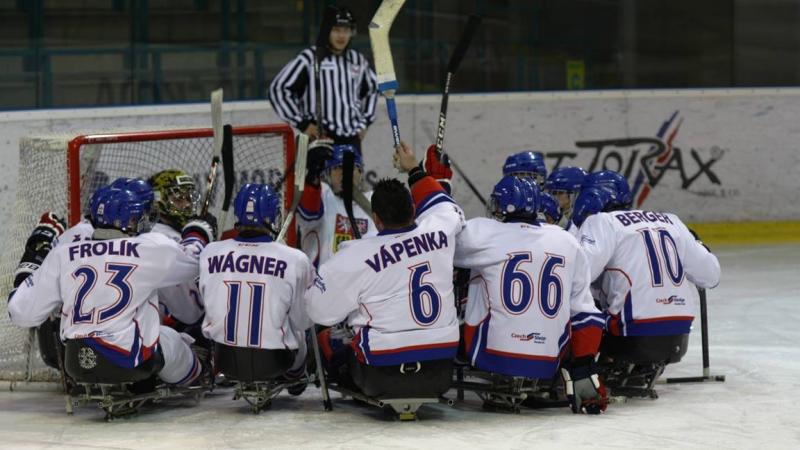