The British world and Paralympic champion thrower likes spinning records as much as he enjoys breaking them. 23 May 2016
Imagen 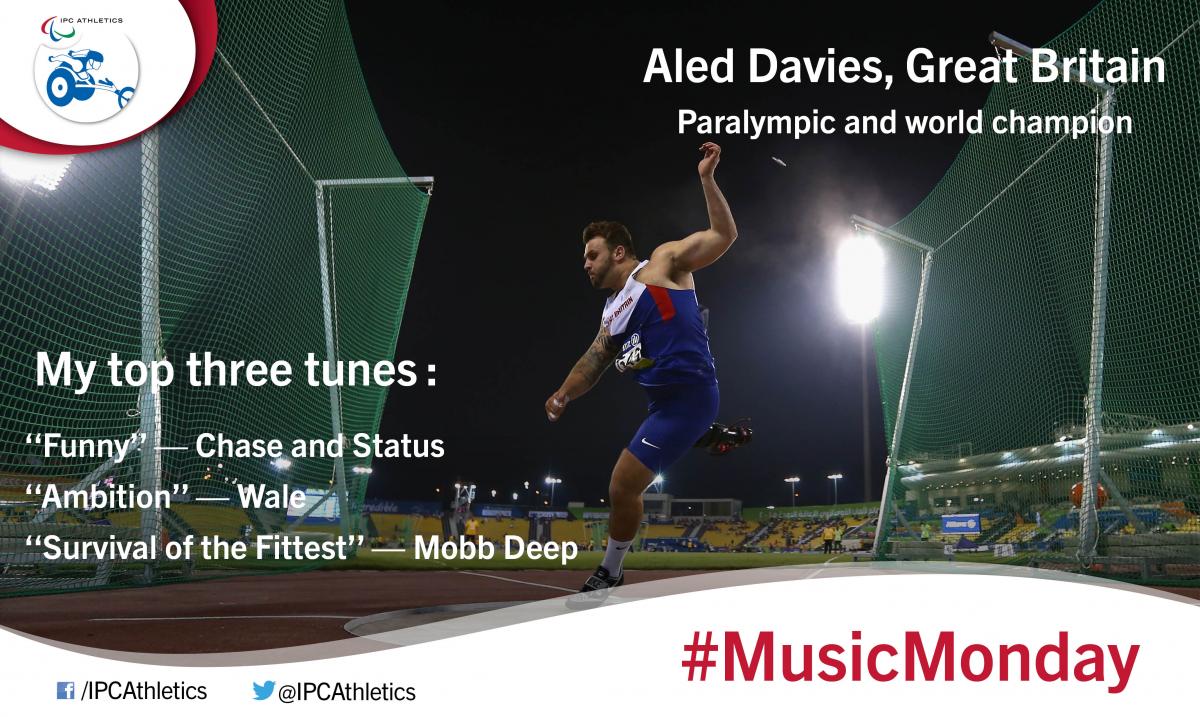 Great Britain’s Aled Davies is a massive music fan, and likes to DJ as a hobby.

The double world champion – who turns 25 on Tuesday 25 May - extended his own shot put F42 world record at the IPC Athletics Grand Prix in Arizona, USA, earlier this month – here he reveals his #MusicMonday.

“I have a decks set up in my house since university, and I’ve kind of dabbled in it ever since. If my friends are having a party I’ll go round and set up my decks and play the tunes,” he said.

·‘Funny’ by Chase and Status

·‘Survival of the Fittest’ by Mobb Deep 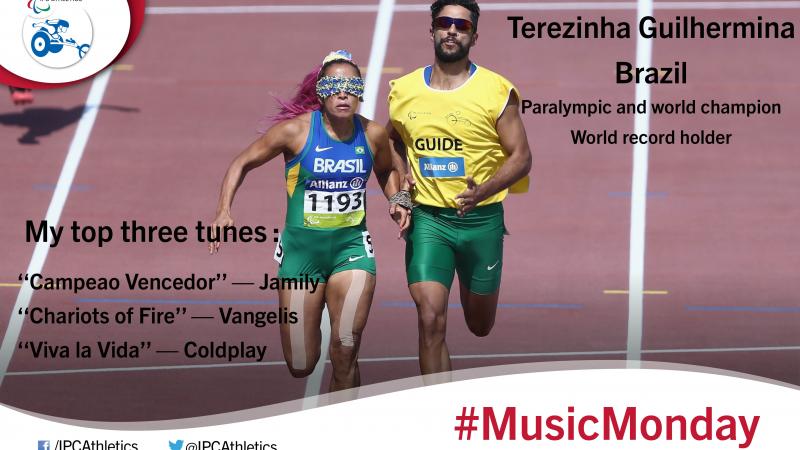 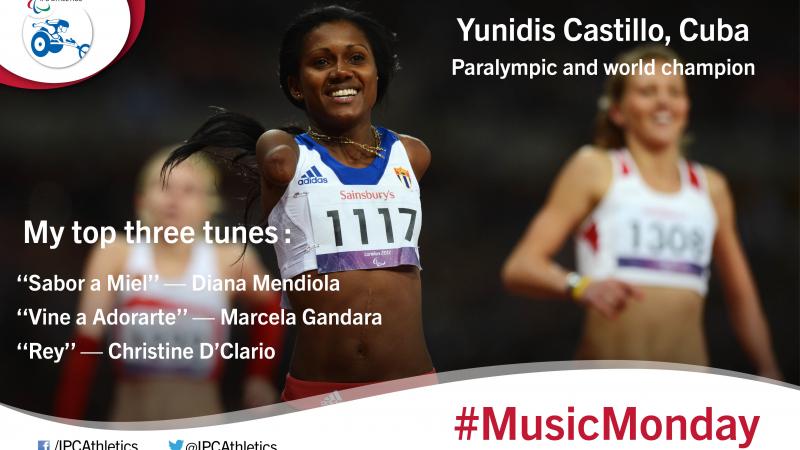