My best and worst moments with Tunisia’s Walid Ktila 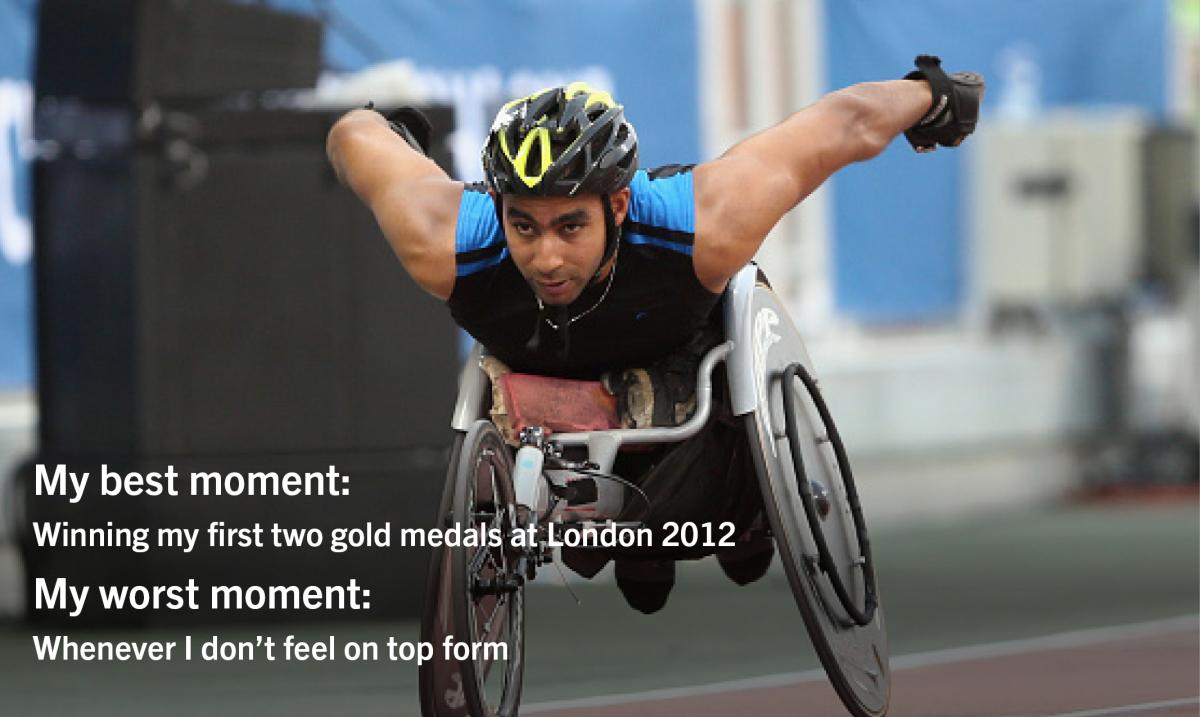 This week’s ‘best and worst moments’ comes from Tunisia’s Walid Ktila, who has dominated T34 wheelchair racing since he won double sprint gold at London 2012.

The 30-year-old followed up that success with four golds at the 2013 World Championships in Lyon, France - a feat he matched at Doha 2015 when he finished top of the individual medal standings as the only competitor to secure four individual titles.

While Ktila was not on form at the Nottwil Grand Prix in Switzerland in May, finishing third in the 100m and unable to finish the 800m or 1,500m, there is no doubt the multiple world record holder will be the man to beat come Rio 2016.

My best moments are when I race at major events like the Paralympic Games or World Championships and I win a gold medal.

London 2012 was special for me because I won my first two gold medals at a Paralympic Games. I felt good in that moment, but now I want to get better, to improve my personal bests and better my name even more. 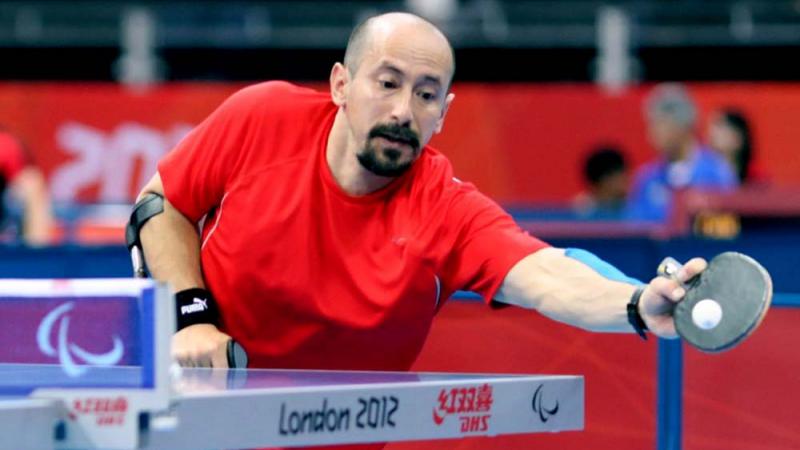