Hungary’s Rio 2016 bronze medallist is hoping competing at a World Cup on home soil in Eger will act as a springboard ahead of Mexico 2017. 03 May 2017
Imagen 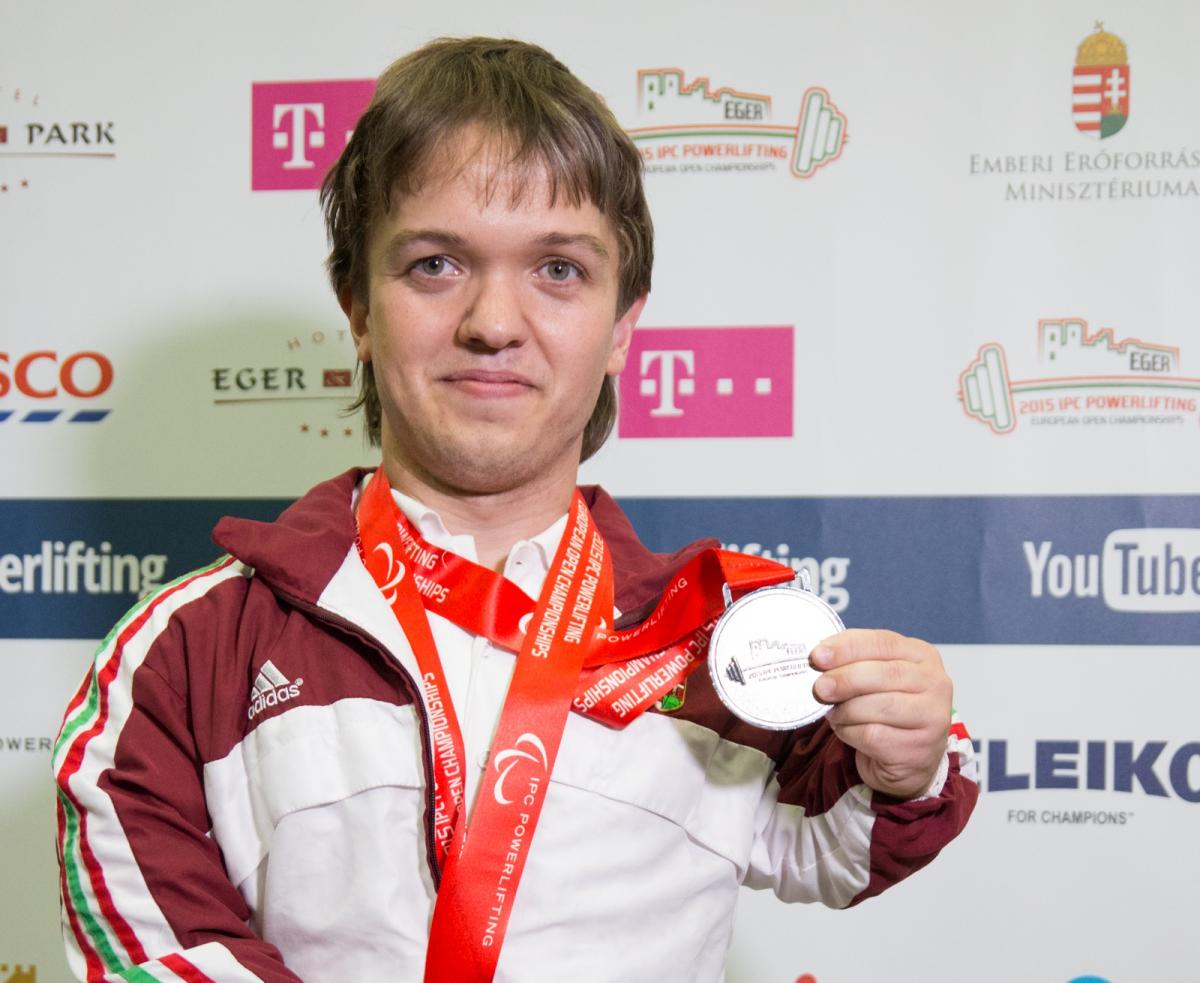 The 29-year-old last competed on the international scene at February’s World Cup in Dubai, United Arab Emirates, finishing third thanks to a 147kg lift in the men’s up to 49kg.

“An injury whilst participating in that last competition prevented me from achieving a personal best, but I am confident I can do that in Eger,” said Tunkel. “I would love to do it on home soil.”

“I always like competing at home with the home crowd and my friends cheering for me. This gives me extra motivation!” he said.

Tunkel admits he still needs to improve many things in order to reach the level of Vietnam’s Paralympic champion Van Cong Le and Jordan’s Rio 2016 silver medallist Omar Sami Qarada, but believes it is not an impossible task.

“They are two big rivals, but I want and think I can catch up with them.”

The Hungarian delivered his best performance ever at the Rio 2016 Paralympic Games, where he lifted 155kg to claim bronze. “Coming back home with a medal around the neck was an unforgettable experience,” he said.

“Rio gave me a lot more motivation to continue improving and winning medals. I want to lift even more than 155kg in Eger.”

After the Eger World Cup, Tunkel will take a small break before focussing on Mexico 2017, the biggest event of the season.

“After winning bronze at Rio 2016, I truly believe I can repeat that third place at the World Championships,” he said.

Further ahead, Tunkel already imagines where he will be in three-years-time. “One of my biggest dreams is to win Paralympic gold, hopefully at Tokyo 2020,” he said.

“It will not be easy because there are many strong powerlifters. But I believe I have the necessary strength to accomplish that.”